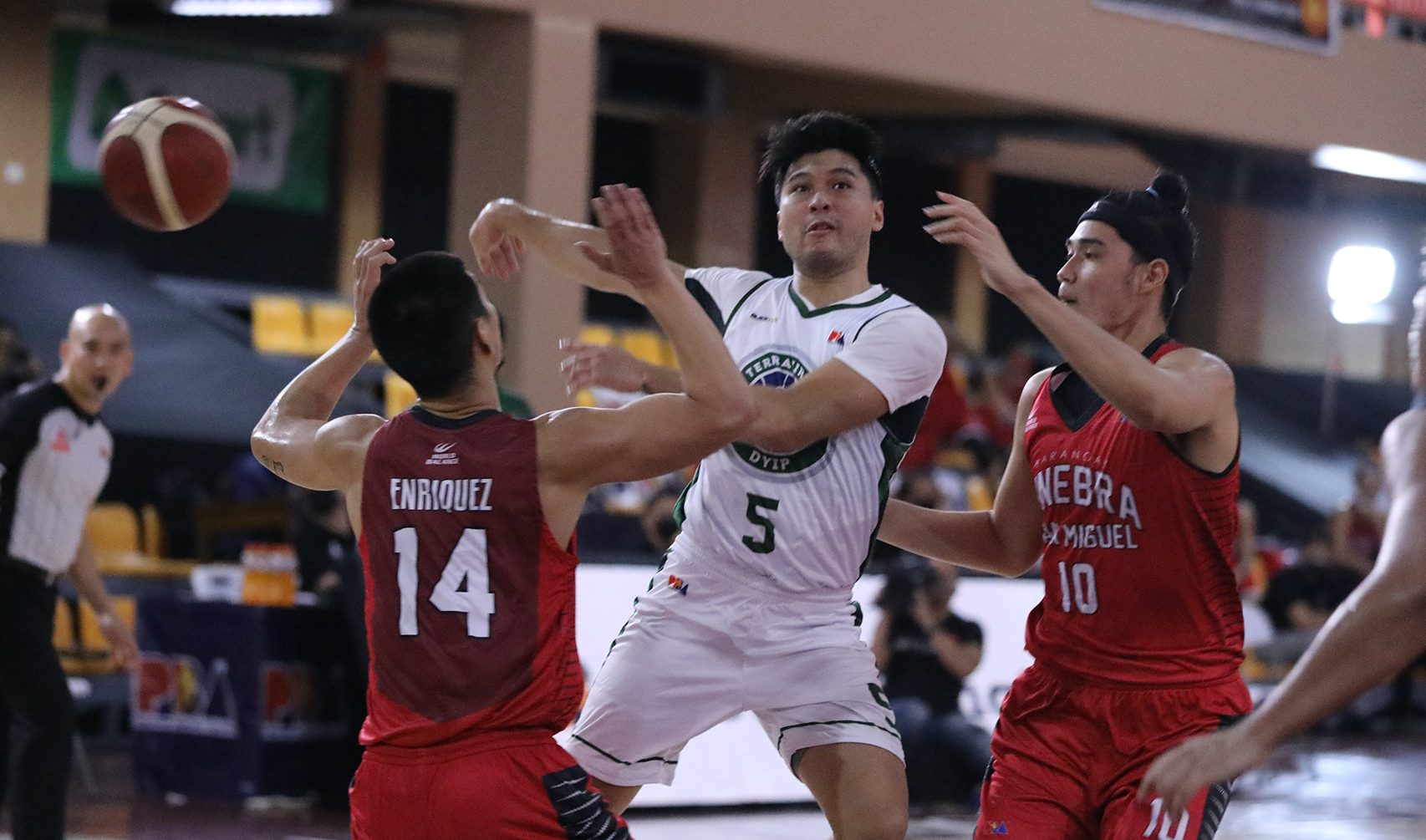 Coach Tim Cone hardly got surprised with the way Juami Tiongson is performing in the PBA Philippine Cup as the veteran guard steered Terrafirma to its first win over Barangay Ginebra in franchise history.

Tiongson dropped a career-high 31 points built on nine three-pointers to propel the Dyip to their first back-to-back wins in four years following a stunning 95-90 victory over the Gin Kings.

While Tiongson may not be as prominent as his peers, he has already attracted the attention of Cone way before their upset of Ginebra.

“Juami did not surprise us. We tried to trade for him after the last bubble,” Cone told the Power & Play with Noli Eala program of Radyo Singko.

“We made some overtures to Terrafirma to try to get Juami over to Ginebra and they turned us down, they would not let us have him.”

Tiongson had a big target on his back after Terrafirma toppled San Miguel earlier for its first win of the conference in a game where he churned out a then career-high 28 points on 4-of-9 shooting from deep.

Still, Ginebra failed to neutralize Tiongson as he set a franchise record in three-pointers made.

“That was the amazing thing – he was our target going into the game,” Cone said. “Despite being a target, he still found his way to 31 points.”

For Cone, Tiongson has now developed into the main Dyip gunner following the departure of CJ Perez and the absence of top pick Joshua Munzon, who is sidelined due to an injury.

“Last bubble, he was kind of under the radar because Terrafirma was not winning games and he was playing behind CJ Perez,” Cone said.

“But with Munzon out and CJ Perez traded, Juami has become the man and he has shown he is capable.” – Rappler.com