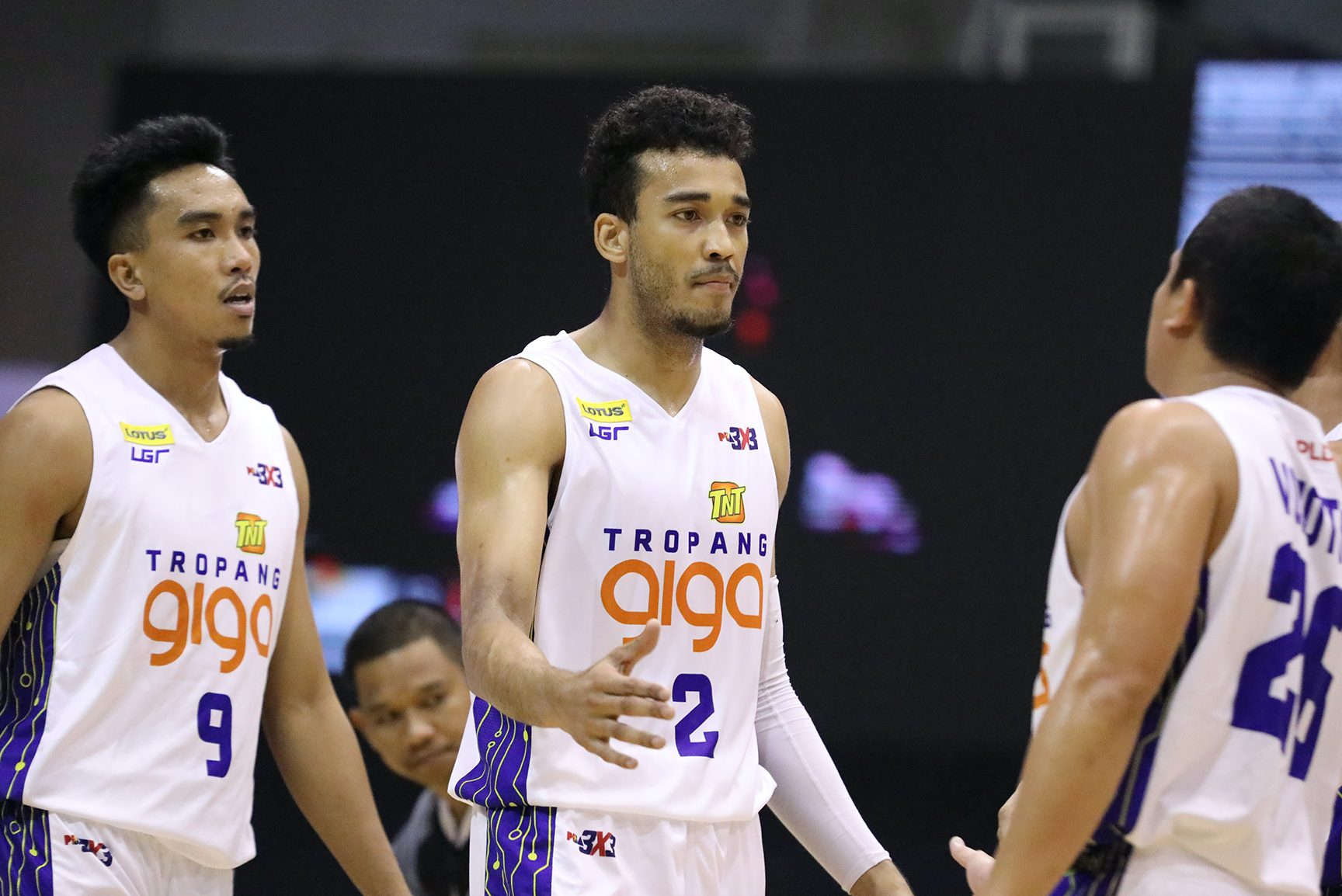 ROOKIE. After suiting up for TNT in the PBA 3x3, Jeremiah Gray joins another powerhouse team in Barangay Ginebra.

Coach Tim Cone has this to say after the Gin Kings acquired Jeremiah Gray through a trade despite the fact that he is expected to miss significant time at the start of his PBA rookie season as he nurses a knee injury.

Gray, the second overall pick in the previous draft, joins Ginebra from Terrafirma, which acquired No. 8 pick Javi Gomez de Liaño and Brian Enrique in the two-for-one deal.

“Obviously, Jeremiah is a talent we’re ready to wait for. Reports are that he may be out a whole year from now, but he is young and we’re an established team who can wait,” said Cone.

The Gin Kings successfully defended their throne in the Governors’ Cup and are set to return to full strength with Stanley Pringle making a comeback from a knee injury.

Drafting Gomez de Liaño at No. 8 seemed like the most logical choice for Ginebra, considering some of its shooters like Jeff Chan and Jared Dillinger are not getting any younger.

The Dyip, though, wanted the former Japan B. League player included in the package for Gray.

“We really liked Javi and thought he might play an important role as a shooter for us, but Terrafirma really liked him as well and requested him,” said Cone.

“And Brian is going to surprise a lot of people. He may be the steal in that trade. We will miss Brian. He was one of our hardest workers.”

The upcoming PBA season tips off on June 5. – Rappler.com