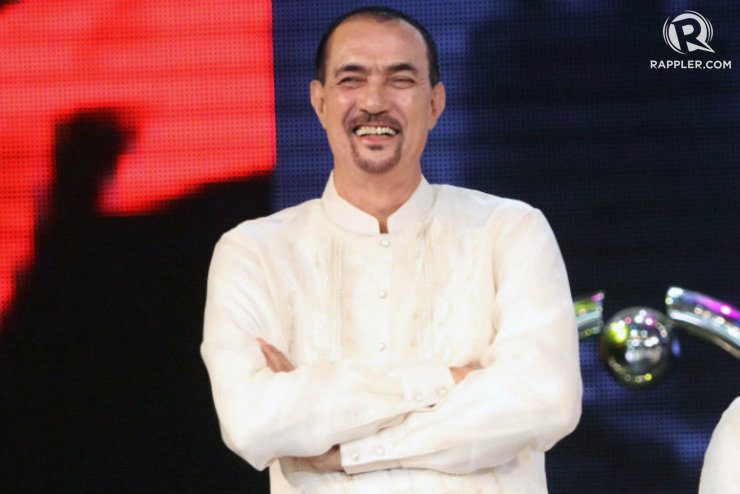 Just as he thought that accolades would stop coming after a stellar run in the PBA, Fernandez found himself due for another set of prestigious awards.

“I am very happy, honored and humbled. It is very special because it shows that they recognize my contribution,” he said.

Fernandez, the first player in the PBA to win four Most Valuable Player plums, has grown accustomed to receiving awards but admitted still feeling ecstatic that he continues to reap awards years after retiring from Asia’s first play-for-pay league.

The Philippine Postal Corp. (PhilPost) is honoring Fernandez this February with a commemorative stamp for being an “Outstanding Filipino.”

In March, the sports icon will also receive a Lifetime Achievement Award from the Philippine Sportswriters Association (PSA).

“It’s surprising and I hope there will be more,” Fernandez said, laughing. 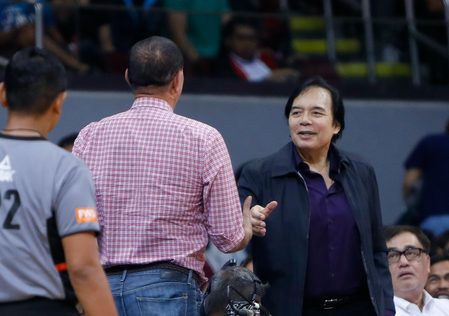 The awarding of commemorative stamps to Fernandez is in line with the 75th anniversary of the First Stamp of the Philippine Republic.

“It is with great pleasure to inform you that we will honor you with your own commemorative stamp being an Outstanding Filipino,” postmaster general and CEO Norman Fulgencio said in a letter to Fernandez dated February 7.

The unveiling of Fernandez’s commemorative stamps will be held on February 26, Saturday, in front of the Manila Central Post Office.

Being given with his own commemorative stamp is something that is extra special for the 68-year-old PBA great.

In fact, if Fernandez had to rank all the accolades tucked under his belt, the recognition from PhilPost would be up on the list.

“I guess that would be on top because not everyone will have the opportunity to be given a stamp. The awards in the PBA are performance-based. They’re something that you can work on,” he said.

Fernandez is also looking forward to receiving the award from the PSA as he will be once again share the floor with longtime rival and fellow PBA legend Robert “Sonny” Jaworski Sr., who will get the same accolade on March 14.

The two formed a deadly duo back in their heydays with Toyota where they won nine championships, then parted ways and figured in epic battles.

“I am thankful that PSA is recognizing my and Sonny’s feat,” said Fernandez.

The PBA’s all-time leader in points, rebounds, blocks, free throws made, and career minutes stressed that he is truly grateful that his exploits in the hardcourt are still being recognized up until now.

“This is the icing on the cake, the exclamation point,” Fernandez said. 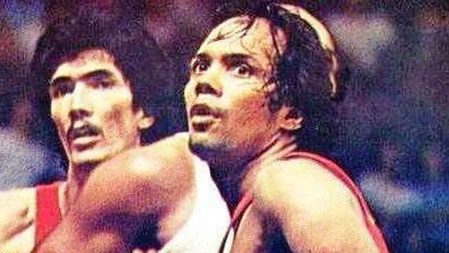