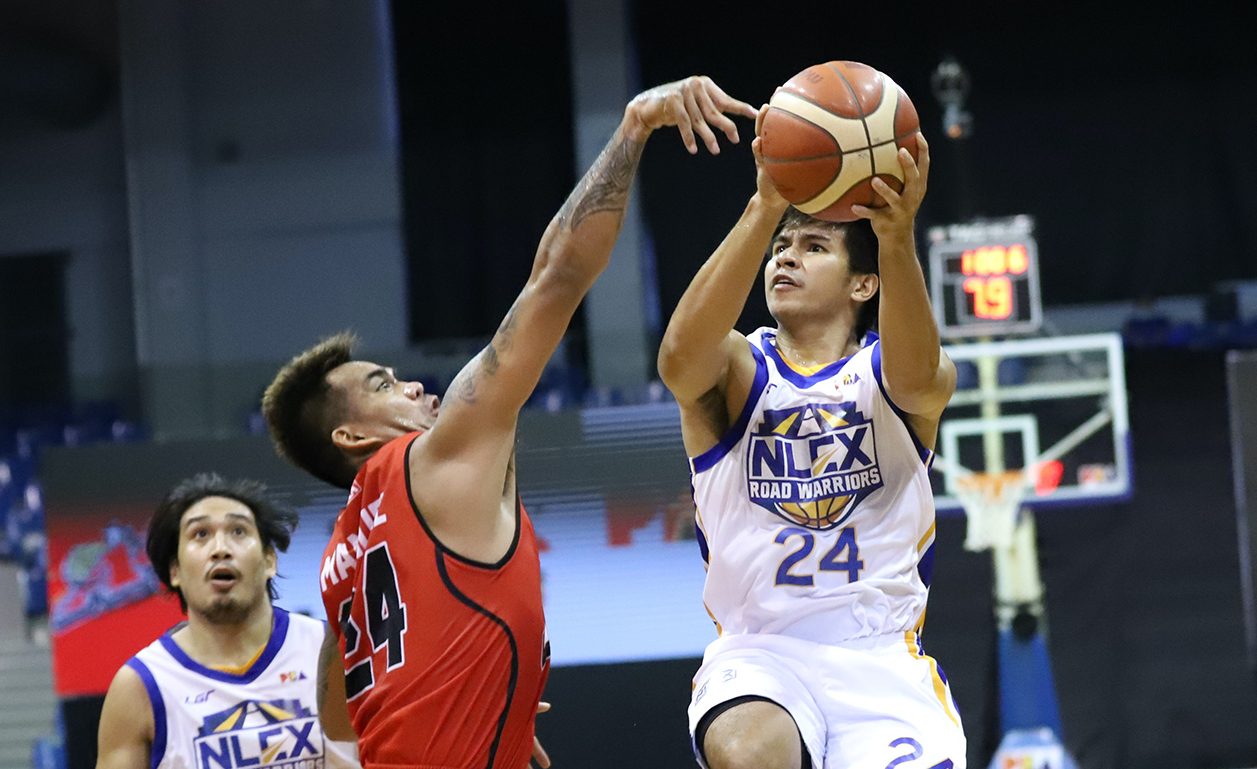 RETURN. NLEX guard Kiefer Ravena is set for a PBA comeback after a season in Japan.

MANILA, Philippines – Kiefer Ravena intends to play in the PBA again after wrapping up his rookie season in the Japan B. League.

But the question is: will it be for the long run?

The PBA is on standby as Ravena and his mother team NLEX continue to iron out their contract negotiations with the season opening looming on June 5.

“We’re just waiting for them and then I will elevate the matter to the board because the board will decide what happens to Kiefer, if they will allow him to play,” said commissioner Willie Marcial in Filipino on Monday, May 30.

Ravena left the Road Warriors in the middle of the Philippine Cup last season to join the Shiga Lakestars in the B. League.

The PBA initially said Ravena cannot see action in the B. League as he has to honor his live contract with NLEX, but the league eventually relented on the condition that he returns after a season in the B. League.

Break that pact and the PBA will slap Ravena with a fine and suspension.

Ravena, though, may still face sanctions even as he is set for a PBA comeback as reports state that he will only sign a one-conference contract with the Road Warriors before he goes back to Japan.

“He wrote to me that he will play in the PBA, but he will leave again after the first conference. So does that count? Are we going to fine him if he leaves? Those are the questions that we need to talk about,” Marcial said.

NLEX will open its all-Filipino campaign on June 8 against Terrafirma at the Araneta Coliseum. – Rappler.com