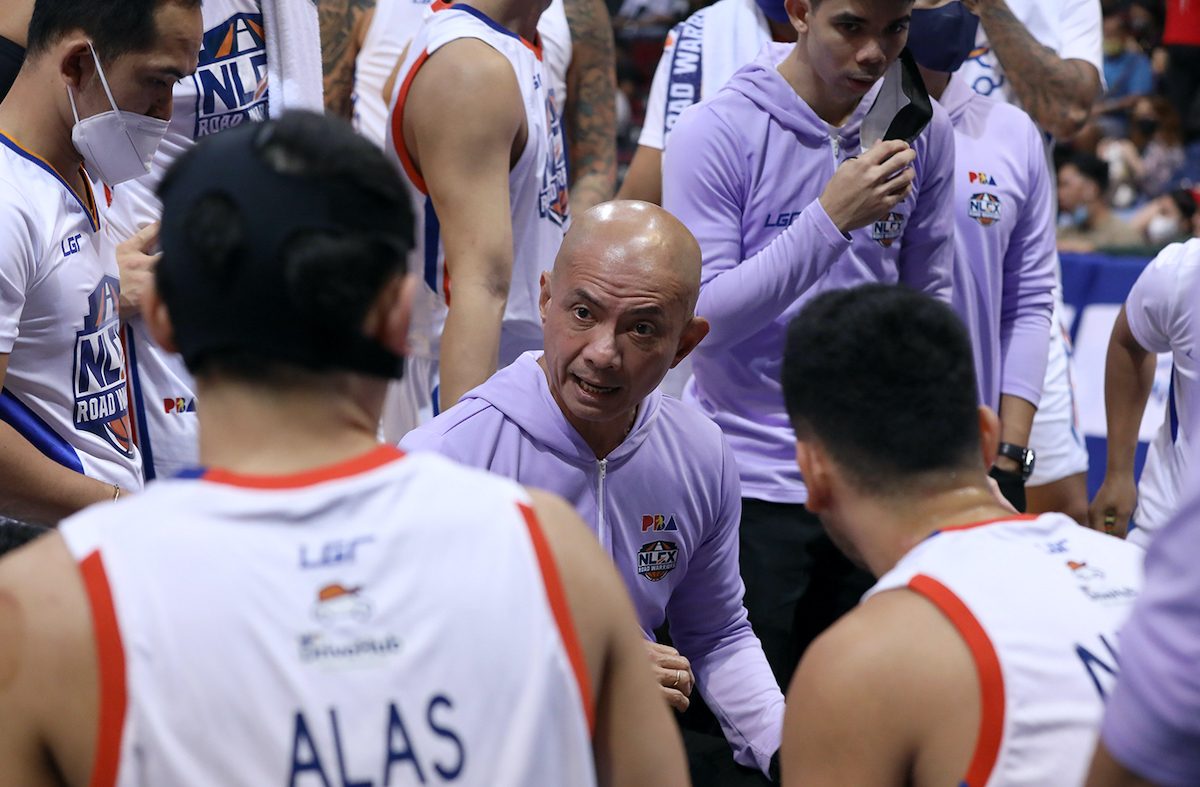 MANILA, Philippines – Yeng Guiao will no longer call the shots for NLEX in the PBA.

Guiao parted ways with the Road Warriors after a six-year stint that saw him guide the team to two semifinal appearances, the team announced on Friday, September 2.

As first reported by Spin, Guiao already bid the franchise goodbye, a surprising development as the Commissioner’s Cup tips off in less than three weeks on September 21.

“It was a mutual decision between the NLEX Road Warriors management and coach Yeng Guiao to end the agreement,” NLEX said in a statement.

“We thank him for developing the team.”

The 63-year-old tactician joined NLEX in 2016 after leaving Rain or Shine.

He led the Road Warriors to seven playoff stints in 13 conferences at the helm, including semifinal appearances in the 2018 Philippine Cup and 2021 Governors’ Cup.

Guiao and NLEX, though, failed to break through as the franchise traded away key pieces to sister team TNT, which is the defending All-Filipino champion.

“We wish coach Yeng all the best in his future endeavors,” the team said.

It is still unknown where Guiao will continue his illustrious coaching career highlighted by seven PBA crowns, which puts him at seventh place in the all-time list for most championships won by a coach.

The former coach of Swift, Mobiline, Red Bull, and Air21, Guiao last won a title in the 2016 Commissioner’s Cup with the Elasto Painters. – Rappler.com