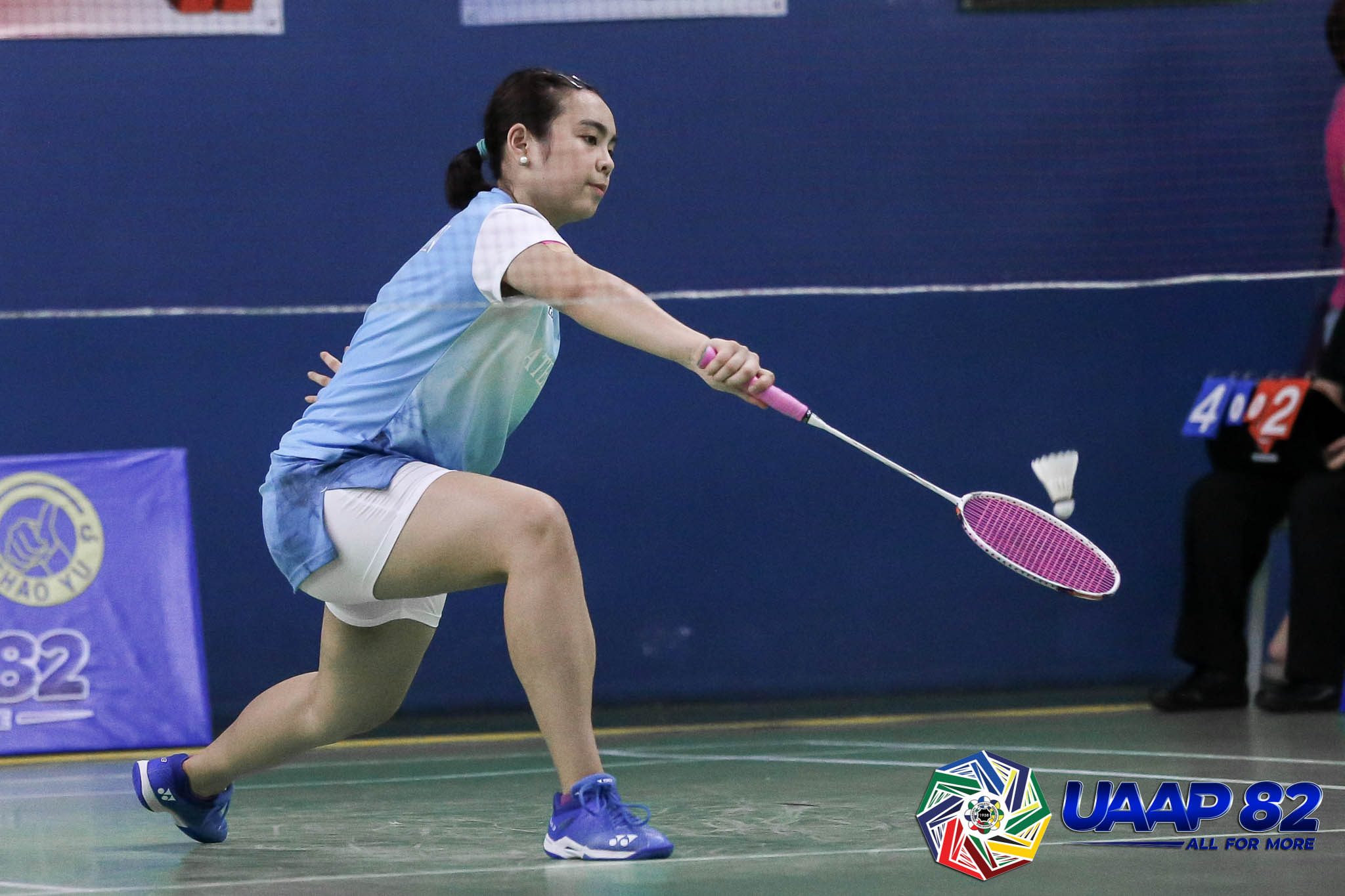 “The main objective of this tournament is to give another avenue for our athletes at our collegiate level,” said project director Imee Moreno.

“As we all know here in the Philippines, there are very few avenues… that can serve as their training ground.”

The tourney, organized by the Philippine Badminton Association (PBAD), co-presented by Smart, and supported by MVP Sports Foundation, unfolds on September 10 and 11 at Centro Atletico in Cubao, Quezon City.

“With the opening of the classes also happening, we decided to really work with PBAD to have a preseason badminton tournament,” said Smart Communications FVP for go-to-market Melvin Nubla.

The tournament will also serve as a jumpstart to the national badminton rankings, according to PBAD vice president Jude Turcuato, who’s also the PLDT/SMART head of sports and MVPSF executive director.

PBAD secretary-general Christopher Quimpo said they expect the PIBC to be a regular preseason event that could serve as a preview for the big leagues.

“It’s gonna be an annual thing,” said Quimpo. “[It’s pretty much like the] Smart Open, but this one now, clearly it’s more defined.”

Registration fees for all participating schools will be waived for the inaugural staging.

Five cows and a house: Indonesia shows its love as shuttlers bag gold