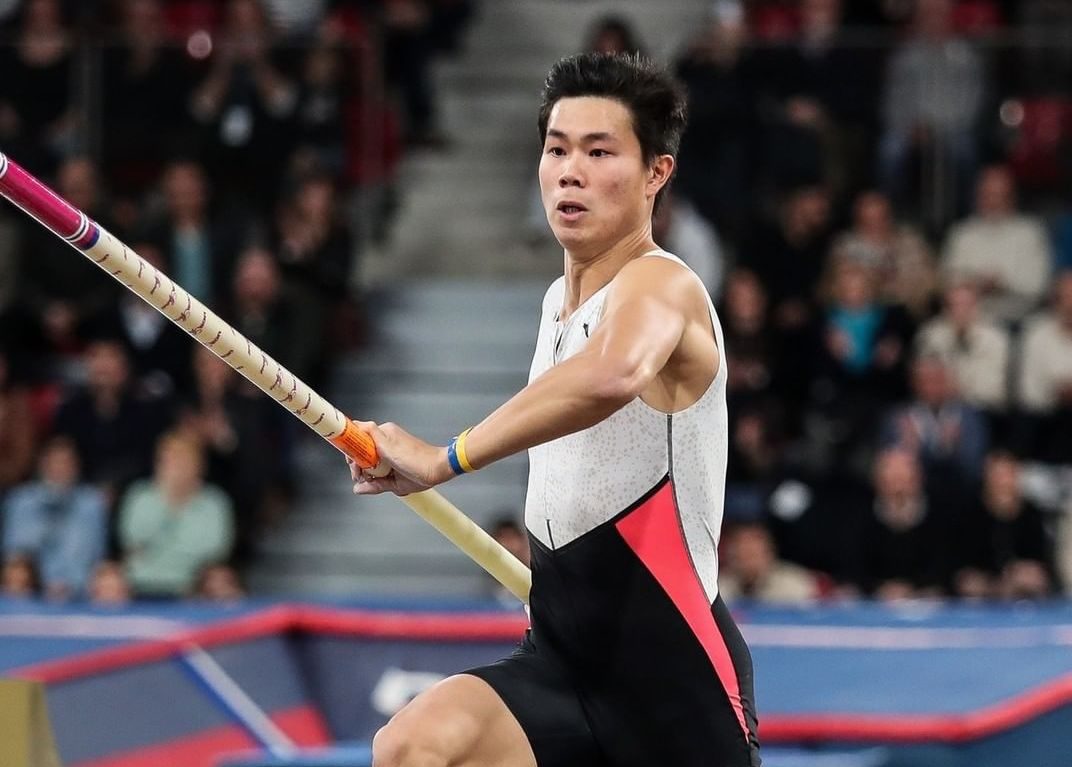 RECONCILED. EJ Obiena can now see action in the upcoming Southeast Asian Games after patching things up with PATAFA. 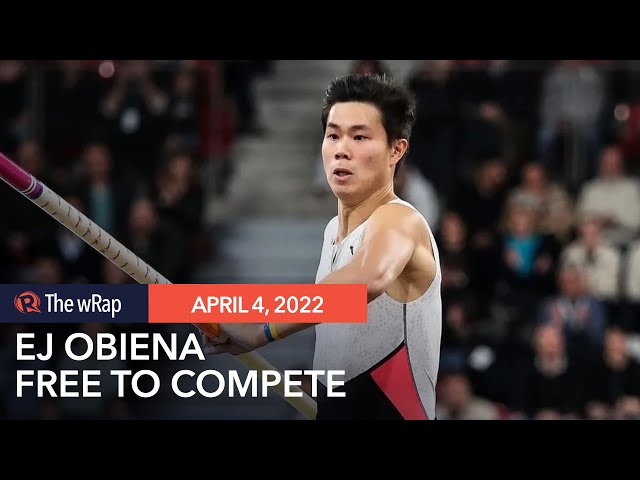 The move came after the successful reconciliation between PATAFA and pole vault star EJ Obiena, ending a much-publicized rift that dragged on for months.

“The executive board of the POC fulfilled its gentlemanly pronouncement and has lifted the two resolutions rendered by the POC on the PATAFA,” said POC president Abraham “Bambol” Tolentino after the board held an emergency meeting on Monday.

The Obiena-PATAFA dispute ended last Wednesday after a successful mediation facilitated by the Philippine Sports Commission.

As a result, PATAFA has practically reinstated the world No. 6 and will endorse Obiena for international tournaments like the upcoming Southeast Asian Games.

Obiena failed to see action in the World Athletics Indoor Championships without endorsement from the PATAFA.

“As projected, there were no objections and the motions of lifting were to be considered unanimous,” Tolentino said.

With the lifting of both sanctions, Tolentino said Juico and PATAFA will resume their active status with the POC.

“As I have maintained even before, there are no losers but only winners,” Tolentino said. “The main winner being the Filipino athlete.” – Rappler.com