IN PHOTOS: Dwight Ramos back for Gilas duty, Asa Miller gears up for Olympics 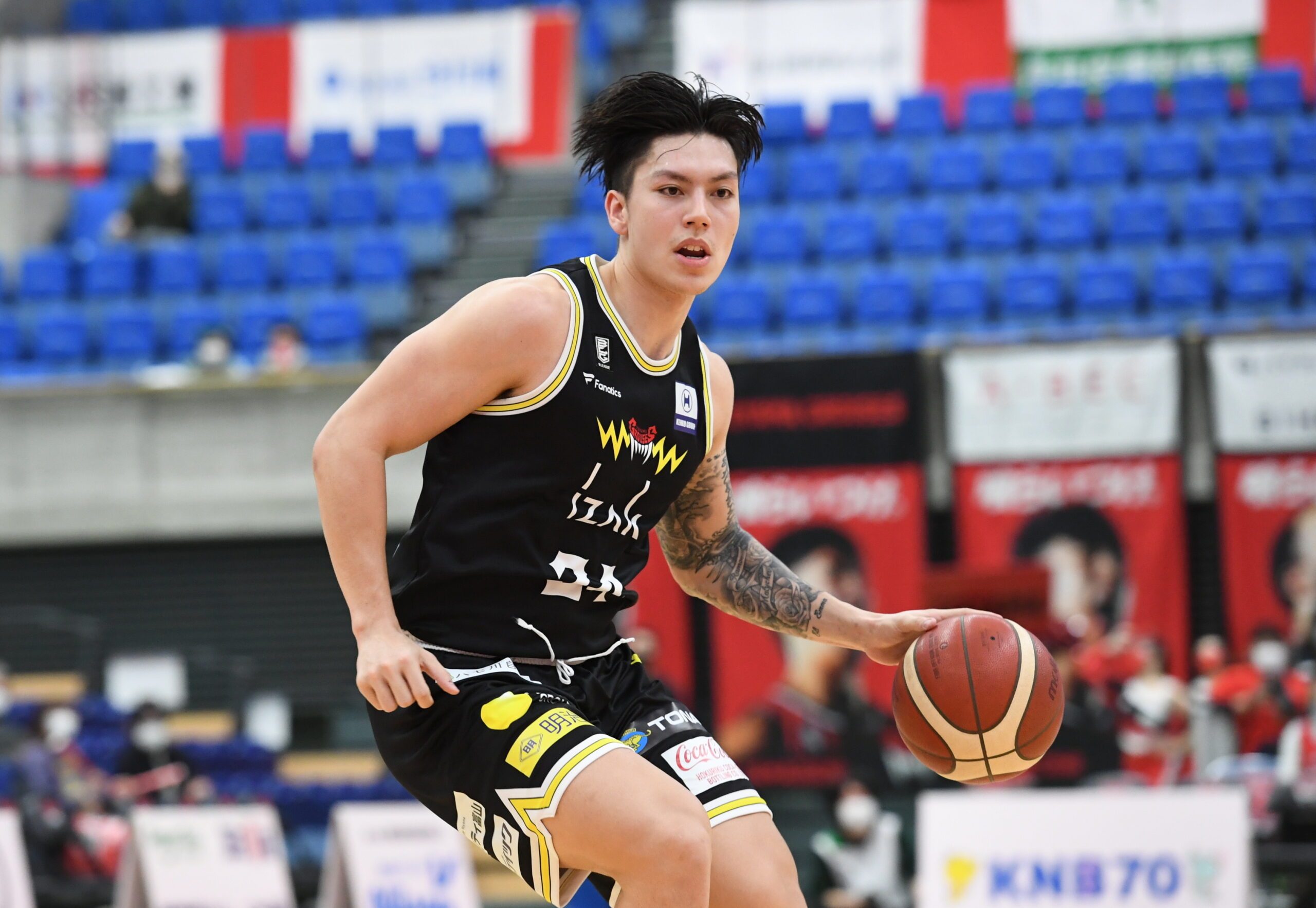 MANILA, Philippines – The first week of February saw the world of sports rocked by historic feats and shocking news.

Here are the photos of the top moments of the past week:

The Philippine women’s football team beat the odds by qualifying for the FIFA Women’s World Cup for the first time in history after reaching the semifinals of the AFC Women’s Asian Cup last January 30.

Pitted against Chinese Taipei in the quarterfinals, the Filipinas weathered a late surge from the Taiwanese and hacked out a 4-3 win in their penalty shoot-out as they figured in a 1-1 draw after extra time.

Several players rose to the occasion for the Philippines, including goalkeeper Olivia McDaniel, who delivered two crucial saves and the match-tying penalty, and Sarina Bolden, who drilled in the win-clinching goal.

The Filipina booters eventually bowed out of the Asian Cup following a 0-2 semifinal loss to Korea on Thursday, February 3.

Asa Miller gears up for Olympics

Filipino-American skier Asa Miller has been hard at work in Beijing, China as he sees action in his second Winter Olympics.

Arriving in China on January 30, Miller immediately got down to business and tested the slopes at the National Alpine Skiing Centre.

He took a break on Friday, February 4, to serve as the Philippines’ flag bearer in the opening ceremony but returned to training a day after.

Showing no signs of knee swelling, James netted a triple-double of 29 points, 13 rebounds, and 10 assists as the Lakers got back on track.

The Lakers struggled without the four-time NBA MVP, winning just one of the five games James sat out.

With James back on board, the Lakers have a lot of catching up to do as they sit at ninth place in the Western Conference with a 26-28 record.

Dwight Ramos back for Gilas duty

Toyama Grouses star Dwight Ramos temporarily left the Japan B. League to reinforce Gilas Pilipinas as the national team scrambles to assemble a lineup for the February window of the FIBA World Cup 2023 Asian Qualifiers.

Ramos arrived in the country on Friday and joined Gilas in its training bubble at the Mount Malarayat Golf and Country Club in Lipa City, Batangas the following day.

With Ramos in tow, returning national team head coach Chot Reyes has one less problem to think of as he has less than three weeks to prepare the squad before the Philippines takes on Korea on February 24 to kick off its qualifying campaign.