Nadal delighted with ‘special’ title win on return from injury 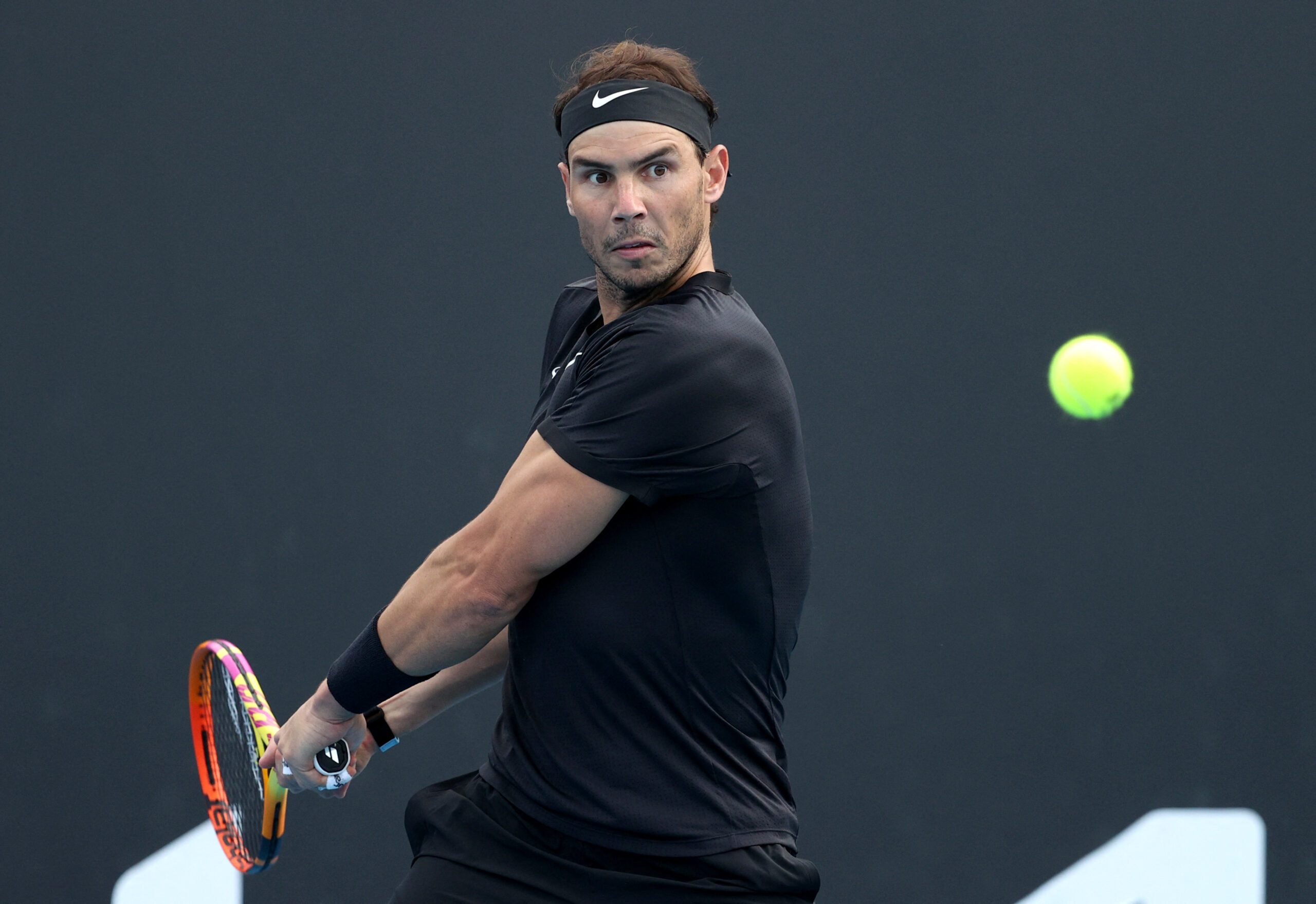 Former world No. 1 Rafa Nadal said his title win at the Melbourne Summer Set 1 on Sunday, January 9, was one to cherish, as the Spaniard made a successful return to competition from a niggling foot injury that had kept him out for nearly four months.

The 35-year-old captured his 89th career title after seeing off American qualifier Maxime Cressy, 7-6 (6), 6-3, in the final of the ATP 250 event ahead of the Australian Open, which begins on January 17.

Nadal saved a set point in the first-set tiebreak and fought back from a break down in the second set, before closing out the match in one hour and 44 minutes.

“Very happy to start the season with a title… and from where we are coming, it’s very special,” said Nadal. “Tonight I think I played my best match so far since I arrived here, without a doubt, against a very difficult player.”

Nadal participated in an exhibition tournament in Abu Dhabi last month but tested positive for COVID-19 on his return, further affecting his preparation for the Australian Open where he is aiming for his second title – and first since 2009.

“If we put everything together and analyze all the things that I went through the last five months, including the COVID after Abu Dhabi, of course I am happy,” he added.

“Of course there have been still doubts, but even more doubts during a lot of months, if I will be able to be back.”

But Nadal insisted there was still much to be done as he looks to regain match sharpness and add to his tally of 20 majors, a record he currently shares with Roger Federer and Novak Djokovic.

“Well, exactly where I would like to be is being 100% healthy… playing until the end of the season and without coming back after five, six months outside of the competition… I have a lot of things to keep improving… and I’m going to try hard.” – Rappler.com