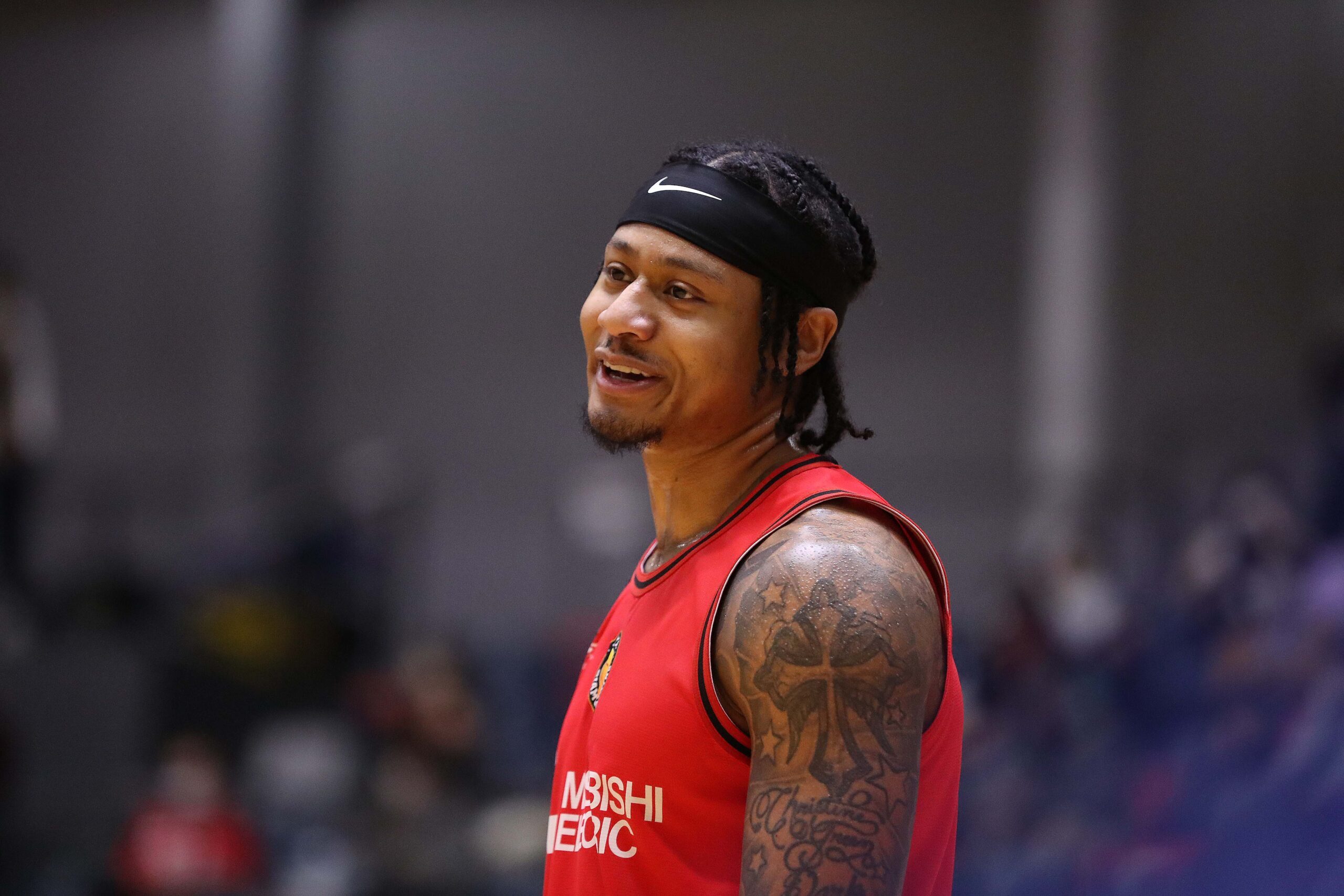 SIDELINED. Ray Parks and the Nagoya Diamond Dolphins sit out for an entire month.

MANILA, Philippines – Ray Parks and the Nagoya Diamond Dolphins are now facing a month-long layoff due to a string of Japan B. League postponements, both due to COVID-19 and the upcoming second window of the 2023 FIBA World Cup Asian Qualifiers.

Due to a positive COVID-19 test that already postponed their previous game last January 30, the Dolphins’ next outing on Wednesday, February 2, against Fil-Jap Matt Aquino and the Shinshu Brave Warriors has also been called off.

Unfortunately for Filipino fans, Parks will also not play on February 5 and 6 against Kiefer Ravena and the Shiga Lakestars, who are also in quarantine due to their own positive tests.

These untimely postponements will then be followed by a scheduled stoppage from February 7 to March 4 for the FIBA window. As such, Parks and the Dolphins, if they are fully healthy, can only return on March 5 against the defending champion Chiba Jets.

Kemark Carino and the freefalling Aomori Wat’s will also not play on Wednesday following another positive test. But unlike their Division 1 counterparts, Division 2 teams will continue their weekend games as scheduled for the rest of February.

If the Wat’s cannot return for their next weekend slate against the Yamagata Wyverns, they still have six games to play in the last three weekends of the month.

Javi Gomez de Liano and the Ibaraki Robots will also be left idle for Wednesday since their opponents, the Akita Northern Happinets, were tagged as close contacts from a different game. They can next suit up on February 5 against Dwight Ramos and the Toyama Grouses.

Meanwhile, the Lakestars, who have been inactive since January 4, can only return on February 26 and 27 for a special make-up game slate against Kiefer’s brother Thirdy and the San-En NeoPhoenix.

Only three games with Filipino players remain for February 2.

At 6:05 pm, Thirdy Ravena and San-En will aim to snap their five-game losing streak against the Gunma Crane Thunders, who also own a five-game skid.

Ramos and the up-and-down Grouses will put their two-game winning streak on the line, also at 6:05 pm, against the powerhouse Shimane Susanoo Magic, who in turn are gunning for their fifth straight win.

Finally, at 6:25 pm, Kobe Paras and the revitalized Niigata Albirex BB will strive to make it three straight wins after dropping 26 in a row as they take on an Utsunomiya Brex side shooting for four consecutive victories. – Rappler.com