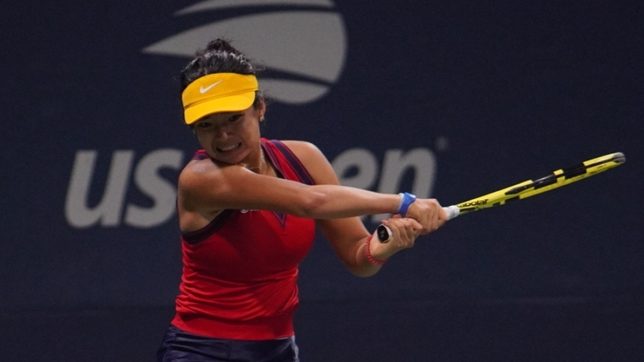 HIGH NOTE. Alex Eala aims to close out the tennis season on a high note.

MANILA, Philippines – Alex Eala bounced back with her first win since returning to sporting action from injury on Tuesday, December 7 in the 2021 Junior Orange Bowl Tennis Championship in Florida.

Eala cruised to a straight-set win over home bet Charlotte Owensby, 6-2, 6-3, in the opening round of the event.

The Filipina teen tennis sensation, ranked No. 2 in the event, will face Czech Republic’s Kristyna Tomajkova in the second round.

Eala was sidelined for two months due to a foot injury after her stint in the US Open where she reached the quarterfinal.

She returned to tennis action in the women’s $25,000 tournament in Czech Republic last November and will cap off her season in the Florida Grade A tournament.

The 16-year-old Filipina is aiming to end her season on a high note and has a chance to surpass Belarus’ Kristina Dmitruk for her career-best No. 2 ranking in the juniors circuit.