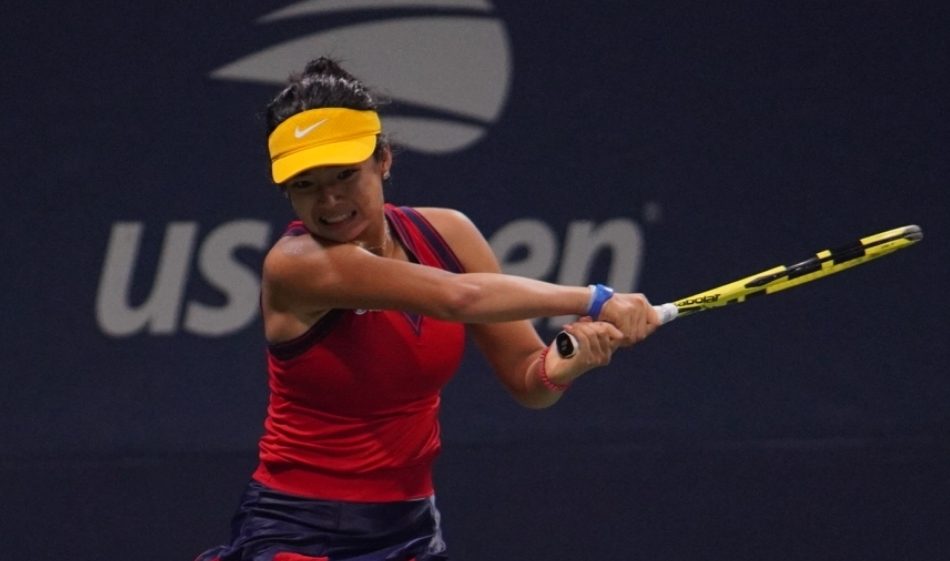 FALLING SHORT. Alex Eala aims to have another shot for a pro title this year.

Filipina teen tennis sensation Alex Eala failed to clinch the final win to crash into the main draw of the women’s $25,000 event of the Rafa Nadal Academy World Tennis Tour on Tuesday, January 18, in Manacor, Spain.

Eala surrendered to the qualifying draw No. 1 seed Alice Rame of France, 6-2, 6-4, in the third round of the qualifiers, which ended her stint in the pro event.

Rame was dominant from the get-go as the 24-year-old Frenchwoman cruised to a 2-0 lead. Eala managed to equalize at 2-2, but Rame closed out the first set with four straight games.

Eala had a fiery start to the second set with a 3-0 start in the hopes of dragging a match to a deciding set, but Rame found her footing and took control of match, allowing Eala to win one more game before sealing her main draw berth.

The 16-year-old Filipina has not won a tournament since her 2021 French Open girls doubles conquest with Russian Oksana Selekhmeteva.

She continues to ease back into tennis action after she picked up a foot injury after the 2021 US Open. She returned to competition in the women’s $25,000 tournament in Czech Republic last November.

She ended her 2021 season in the doubles quarterfinal of the Orange Bowl Junior Championships.

The Filipina tennis ace, who will be focusing on her professional career, will highly likely miss her junior Grand Slam title defense in the Australian Open. She hopes to get another pro title in the bag since her maiden victory at the women’s $15,000 event of the Rafa Nadal Academy World Tennis Tour.