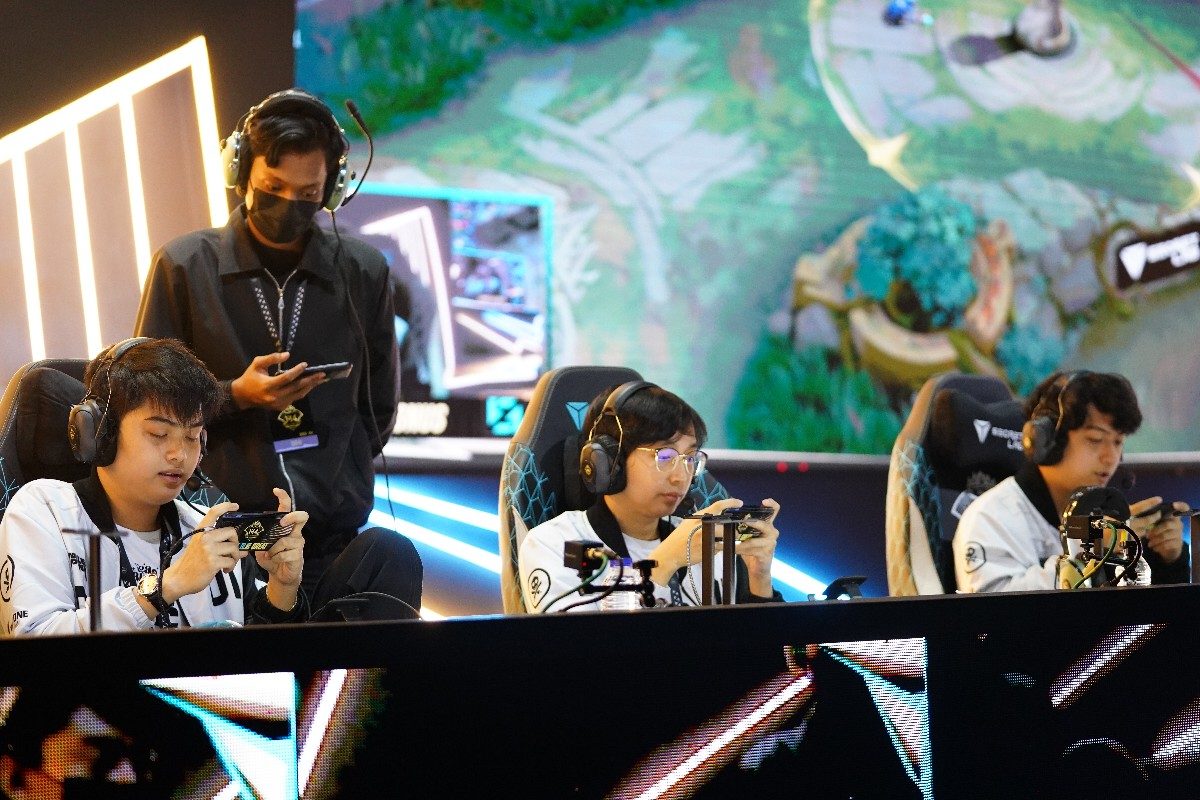 QUICK WORK. Blacklist International gains an early lead in Group A of the M4 World Championship.

MANILA, Philippines – Blacklist International started the new year with a bang and opened its title-retention bid in the Mobile Legends M4 World Championship in Jakarta, Indonesia with a swift beating of Incendio Supremacy on Sunday, January 1.

The reigning world champions earned an early lead in Group A after finishing off the Turkish crew in a little over 12 minutes behind stellar performances from Danerie James “Wise” del Rosario and Edward “Edward” Dapadap.

A crucial kill on Baris “Alien” Ali Cakir (Yu Zhong) allowed Blacklist to safely secure the Lord at the 10:20 mark and everything fell apart for Incendio the rest of the way.

The Turkish squad tried to turn the tables by forcing a clash, even picking off Johnmar “OhMyV33nus” Villaluna (Kaja) first, only to get wiped out, with Edward completing a triple kill and Wise and Kiel “Oheb” Soriano (Karrie) recording a kill each.

Blacklist eyes a sweep of the group stage for a spot in the upper bracket playoffs as it tangles with Cambodia’s Burn X Flash and Myanmar’s Falcon Esports on Tuesday.