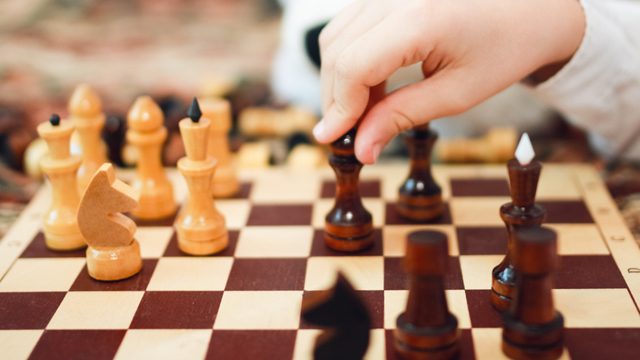 The Philippines’ second team took up the cudgels for the first team by blanking Mongolia, 4-0, late Saturday, November 21, in the inaugurals of the 1st FIDE Online Chess Olympiad for People with Disabilities.

With Sander Severino, the reigning world champion for the physically disabled, losing to fellow FIDE Master Guannan Terry Song on board 1, the third-ranked Philippine Team 1 settled for a 2-2 draw with Canada, seeded 33rd among the 61 competing teams from 45 countries.

Arena Grandmaster Henry Lopez subdued Bertrand Anger while National Master Darry Bernardo thwarted Gilbert Perez on board 3 to make up for the losses of Severino and Cheyzer Crystal Mendoza to Chantal Nicole on board 4.

Despite their cold start, Philippines 1 coach James Infiesto said his wards have moved on and are eager to rebound in the second round against Team USA.

“It’s up to us and based on the probabilities, we stand a good chance,” said Infiesto, who bared he intends to field the same lineup against the 39th-ranked Americans, who drew with the Russians’ second team, 2-2.

Philippine Team 2, mentored by FM Roel Abelgas and composed of the core of the 2018 Asian Paragames champion team for the visually impaired, clashes with No. 6 seed Russia 1, which clobbered Kyrgyzstan, 3-1.

Top seed Poland 1 and No. 2 Germany lived up to hype by scoring 4-0 sweeps over Bangladesh and Turkmenistan, respectively.

Other teams with 4-0 victories are Ukraine 2 over Turkey 2, Poland 2 over Turkey 4, Romanian 1 over Zambia, Spain over Costa Rica, Colombia 1 over Malaysia 2, Russia 3 over Uganda, Turkey 1 over Kenya and France over Libya.

Infiesto also has Jasper Rom at his disposal while Abelgas has Max Dave Tellor and Israel Peligro on reserve. – Rappler.com