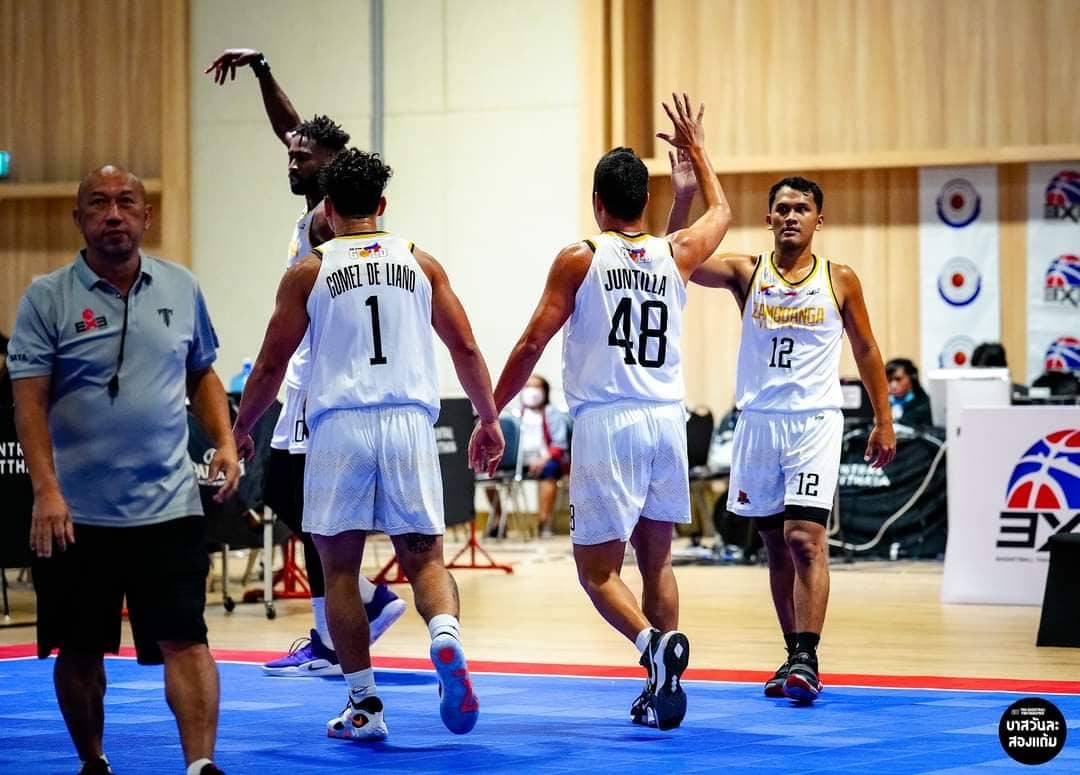 MANILA, Philippines – Juan Gomez de Liaño and Zamboanga Valientes MLV proved to be the bane of the local teams as it tripped Hi-Tech Bangkok, 17-12, on Sunday, June 5, and advanced to the semifinals of the Thailand 3×3 Super League in Central Ayutthaya District.

The Valientes – who also stunned the top-seeded Thai team Shoot It Dragons, 21-16, on Saturday – climbed to a 3-1 record in the international event.

Their only loss came against former event champion Tokyo Dime via overtime in the opener, but the Filipinos rebounded with a victory over India Kaga.

The Laotian team boasts two African imports, according to Rolando Navarro Jr., who has been taking care of the Valientes’ needs since they started training back home.

The other semifinal tussle pits Tokyo Dime against Saitama, another Japanese team. – Rappler.com