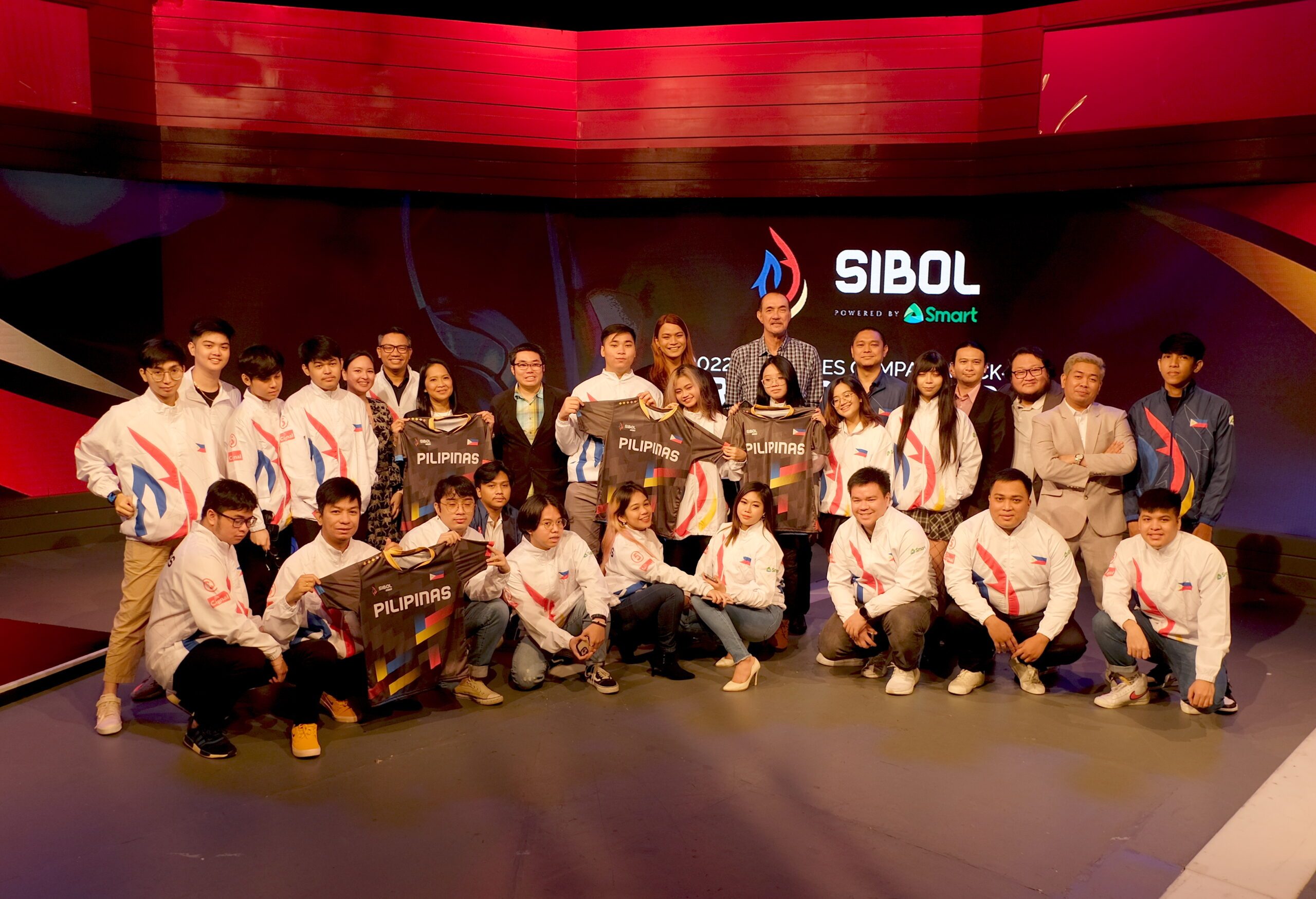 HUGE DELEGATION. Sibol will fly 55 esports athletes and nine coaches to Vietnam for the SEA Games.

MANILA, Philippines – The bar has been set high for Sibol as the country eyes another dominant finish in the esports event of the Southeast Asian Games in Hanoi, Vietnam in May.

Sibol overall head coach Ralph “Leathergoods” Llabres believes the 64-man delegation for Vietnam will surpass the Philippines’ feat in the 2019 edition, where it won three of the six esports gold medals up for grabs.

In esports’ SEA Games debut as a medal sport in 2019, the country reigned supreme in Mobile Legends, Dota 2, and Hearthstone, and clinched silver and bronze in Tekken 7.

“From 50 percent last time – I’ll put my name on the line – realistically speaking, I’m expecting a little higher, around 70 percent at least,” Leathergoods said in a press conference on Thursday, March 17.

That is at least seven gold medals as there will be 10 esports events to be contested in Hanoi.

Vietnam organizers retained only Mobile Legends and Arena of Valor from the 2019 esports roster and removed Dota 2, Starcraft II, Hearthstone, and Tekken 7.

Leathergoods said host Vietnam will be the Philippines’ main competitor since they chose the games “they know they are strong at,” while Thailand and Indonesia are also seen as formidable foes.

“Unfortunately, some of the games are not as big here in the Philippines so our exposure is a little bit low, but we’re still expecting the best from our athletes,” Leathergoods said.

“So in turn, we’re still going to support everybody as much as we can.”

Headlining the Filipino delegation – composed of 55 esports athletes and nine coaches – are the multi-titled squad of Blacklist International led by the duo of Johnmar “OhMyV33nus” Villaluna and Danerie James “Wise” del Rosario.

OhMyV33nus, Wise, and Salic “Hadji” Imam are the only holdovers from the Blacklist squad that captured the world championship last year as Edward “Edward” Dapadap and Kiel “Oheb” Soriano are underage for the SEA Games.

“These athletes that we have right now are currently the No. 1 in their respective fields, not only in the Philippines but in the region itself,” said Sibol general manager Jab Escutin.

“So we have really good expectations with the current rosters that we have. We are expecting a really good fight to defend our title.” – Rappler.com