MANILA, Philippines - The Palarong Pambansa, like many other sports meets of its kind, is not complete without a medal tally or some sort of overall championship title.

After all, in the world of sports, medals are the ultimate measure of a sports powerhouse, and the team with the most medals reigns surpreme.

But that’s not always the case, at least as far as the Palarong Pambansa is concerned.

Introduced in 2005, the Department of Education (DepEd) adopted a new points system for the Palaro which puts value more on sports rather than individual events or disciplines. The aim, according to Deo Genito, head of the Palaro Technical committee, was to create a more "fair" way of determining the Palaro outcome that is less focused on gold medals.

REGIONS: Each of the country’s 16 regions is represented in Palarong Pambansa. Athletes participate in district then provincial, then regional competitions to make it to the national games. Athletes represent their respective regions; each region competes for the overall championship title.

For sports with more than one event - like athletics, gymnastics and swimming - “running points” are awarded to the top 6 in each event. Even if only the top 3 get medals, the top 6 get points. Some individual sports, however, such as badminton, boxing, table tennis and taekwondo only award the top 3 with running points.

Once all the events in a particular sport have been concluded, the technical committee then tallies the points and ranks the various regions by the total number of running points they received.

The top 6 regions are then awarded general championship points.

Some sports such as basketball and volleyball have only one prize at stake and have no need for running points. The top 6 teams in this case are immediately awarded general championship points.

General Championship points differ from sport to sport (see table below for breakdown of points).

Thus, while medal tallies are still counted, it is the championship points that matter in the end.

The region with the most number of general championship points is awarded the overall championship title of Palarong Pambansa - Rappler.com 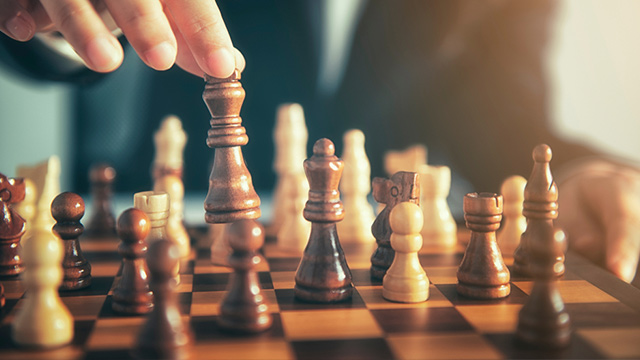