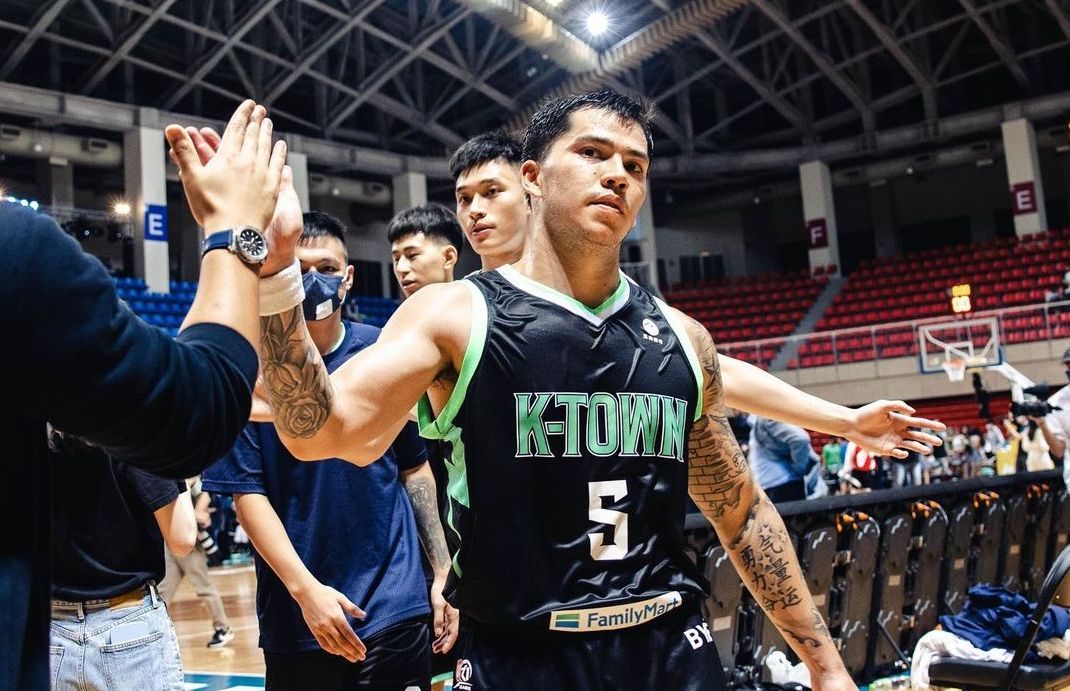 MANILA, Philippines – Jason Brickman saved the best for last and the Kaohsiung Aquas claimed the first T1 League title with a 103-100 win over the Taichung Suns at the Taiwan Sports Gymnasium on Saturday, June 4.

The Filipino-American set up the game-winning play and finished with a near triple-double of 23 points, 9 rebounds, and 9 assists as the Aquas swept the Suns in the best-of-five championship series.

Kaohsiung hacked out a 101-99 squeaker in the series opener and gave Taichung a 112-82 beating in the following game for a commanding 2-0 series lead.

Shrugging off a double team, Brickman proved for the last time why he led the league in assists by locating Xavier Alexander for the three-pointer that broke a 100-100 deadlock with 3.2 seconds left.

The Suns had ample time to knot the score, but Anthony Tucker saw his game-tying triple hit nothing but the backboard as time expired.

Despite going scoreless in the title-clinching win, Hu Long-Mao earned the Finals MVP honors as he erupted for 38 points on top of 5 assists and 3 steals in Game 2.

Brickman and the Aquas capped a sensational run that saw Kaohsiung finish the elimination round with the best record of 23-7.

The Aquas then went unbeaten in the playoffs as they also swept the TaiwanBeer HeroBears in their best-of-three semifinals affair.

With Gilas Pilipinas guard Jordan Heading sitting out Game 3, Tucker put Taichung on his back with 34 points, 5 rebounds, 3 assists, 3 steals, and 2 blocks.