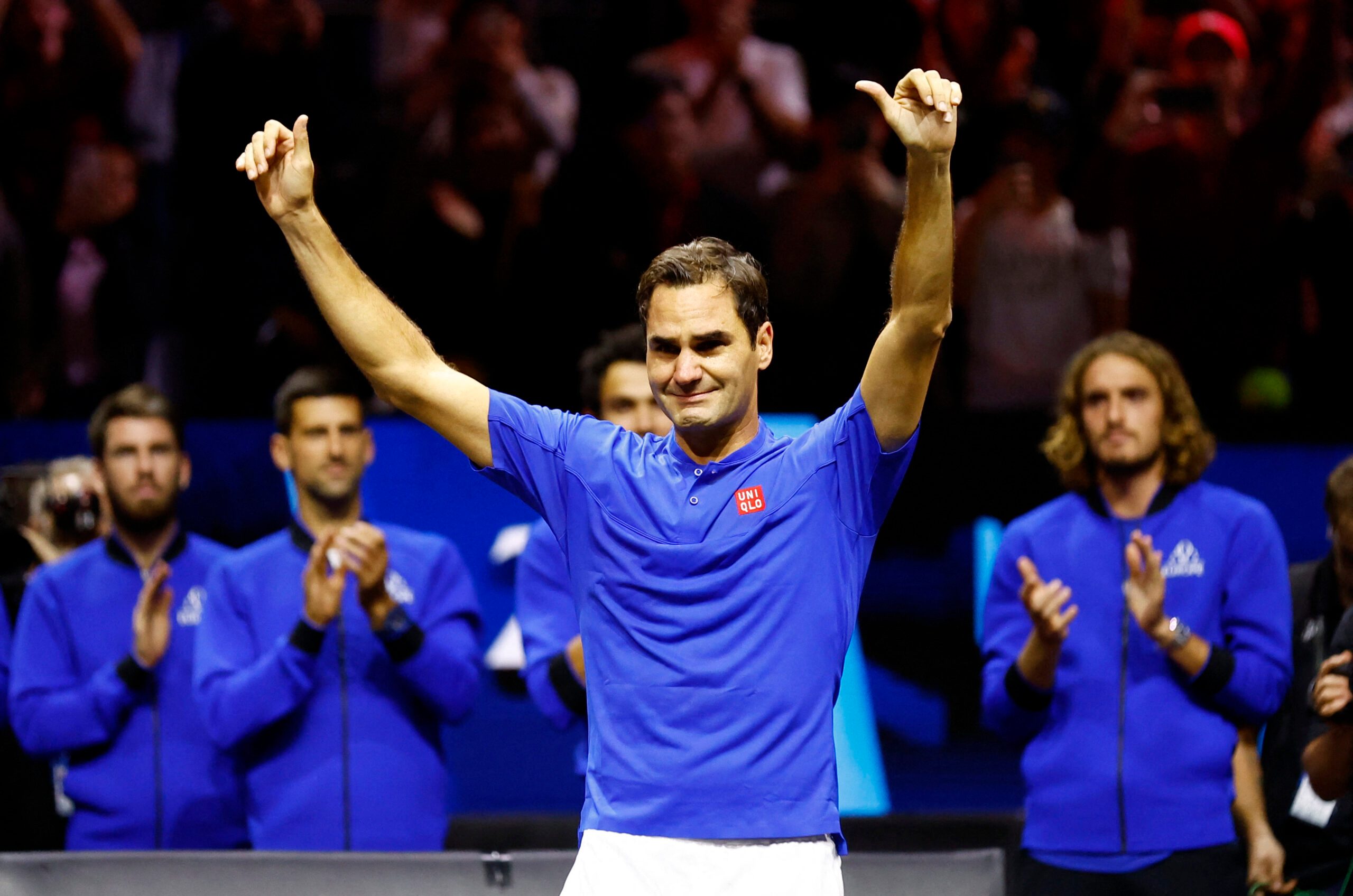 FAREWELL. Team Europe's Roger Federer reacts at the end of his last match after announcing his retirement.

Facebook Twitter Copy URL
Copied
The night was all about Roger Federer – a player who resides in the pantheon of sporting greats with the likes of Pele, Tiger Woods, Michael Jordan, and Muhammad Ali

LONDON, England – Roger Federer’s trophy-laden career ended with defeat on Friday, September 23, but for once the result hardly mattered as the Swiss maestro headed into retirement with tears in his eyes and cheers ringing in his ears. 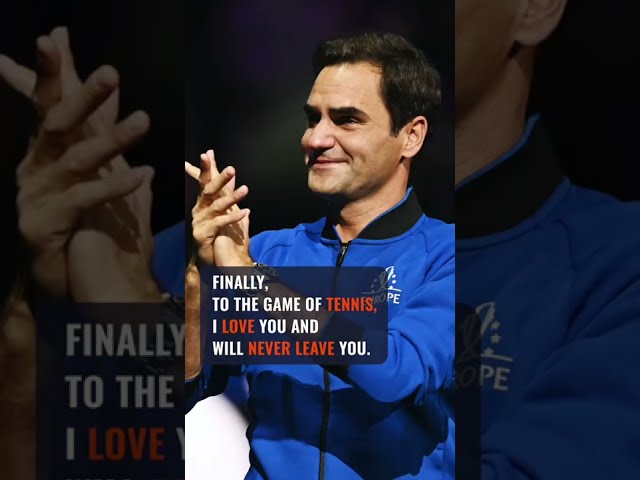 With a sellout crowd of 17,500 at London’s O2 Arena willing him on, the 20-time Grand Slam champion returned after more than a year away to play alongside Rafa Nadal, the Spaniard with whom he shared one of tennis’s most captivating rivalries.

With the clock past midnight, Federer could have sealed victory in the Laver Cup doubles clash when he served at match point in a tense deciding tiebreak, but it was not to be as Americans Jack Sock and Frances Tiafoe ripped up the script.

Sock thumped a forehand winner and sealed a 4-6, 7-6. 11-9 win for Team World. After a brief moment of stunned silence around the packed arena, the crowd rose to salute the 41-year-old Federer, whose elegance, charisma and sportsmanship has graced tennis and transcended sport during a 24-year career.

Federer produced moments of his trademark magic during a fiercely contested duel and kept his emotions in check.

But the tears flowed afterwards as Ellie Goulding sung while a montage of Federer’s feats was projected on the black court.

When he was hugged by wife, Mirka, children Leo, Lenny, Myla and Charlene, and his parents Lynette and Robert, there was hardly a dry eye in the house.

“We’ll get through this somehow. It’s been a wonderful day. I told the guys I’m happy, not sad,” said Federer, who announced last week that this would be his final event after struggling to overcome a knee injury.

“I enjoyed tying my shoelaces one more time, everything was the last time,” he added. “Playing with Rafa and having all the greats here, all the legends.”

Federer broke down as he thanked his wife.

“She could have stopped me a long, long time ago but she didn’t. She kept me going and allowed me to play, so it’s amazing – thank you,” he said.

Federer’s eagerly anticipated final bow came after British favorite Andy Murray had battled against Australian Alex De Minaur for two and a half hours, but lost.

Murray’s two Wimbledon titles made him a national sporting icon, but the night was all about Federer – a player who resides in the pantheon of sporting greats with the likes of Pele, Tiger Woods, Michael Jordan, and Muhammad Ali.

Even his practice sessions here have been standing-room-only affairs, and an electric atmosphere greeted him as he walked out into the cavernous arena alongside Nadal just after 10 pm.

“I’ve done this thousands of times, but this one feels different. Thank you to everybody who’s coming tonight,” Federer posted on Twitter earlier in the day. 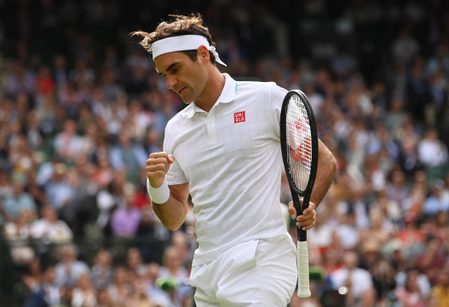 The crowd included Australian great Laver – the man who inspired Federer to create the team competition being staged in London for the first time.

Loud cheers accompanied Federer and Nadal, or ‘Fedal’ as they are nicknamed, on to court and The Clash’s London Calling boomed out as they warmed up.

An even bigger roar went up when Federer punched away a volley in the opening game – his first competitive shot since defeat by Hubert Hurkacz at Wimbledon last year ended his dream of a record-extending ninth title on Centre Court.

During changeovers video screens showed iconic moments of Federer’s career with tributes from Nadal and his mother.

But this was no exhibition match.

American duo Sock and Tiafoe, pantomime villains for the night, tested Federer’s reactions with some lusty blows aimed at the Swiss maestro.

Federer was equal to pretty much everything, his silky shot-making and nimble footwork on show despite a long time away from the court.

The iconic pair, with a combined age of 77 and 42 Grand Slam titles between them, edged the opening set by breaking Tiafoe’s serve. But the Americans leveled as Federer and Nadal began to fade.

Chants of “Let’s go, Roger, let’s go” resounded around the packed stands in the championship tiebreak as Federer and Nadal clawed their way towards a victory the occasion demanded.

Even the tennis gods could not intervene to allow Federer one last victory, but nothing could take the gloss off a night to celebrate a player who led tennis into a golden era.

“It still feels like a celebration for me and that’s exactly what I hoped for,” said Federer, who scaled unprecedented heights and rewrote the record books. “It’s been a perfect journey and I would do it all over again.” 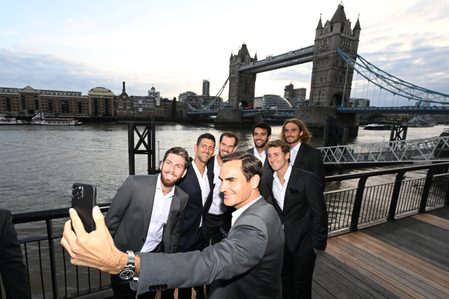