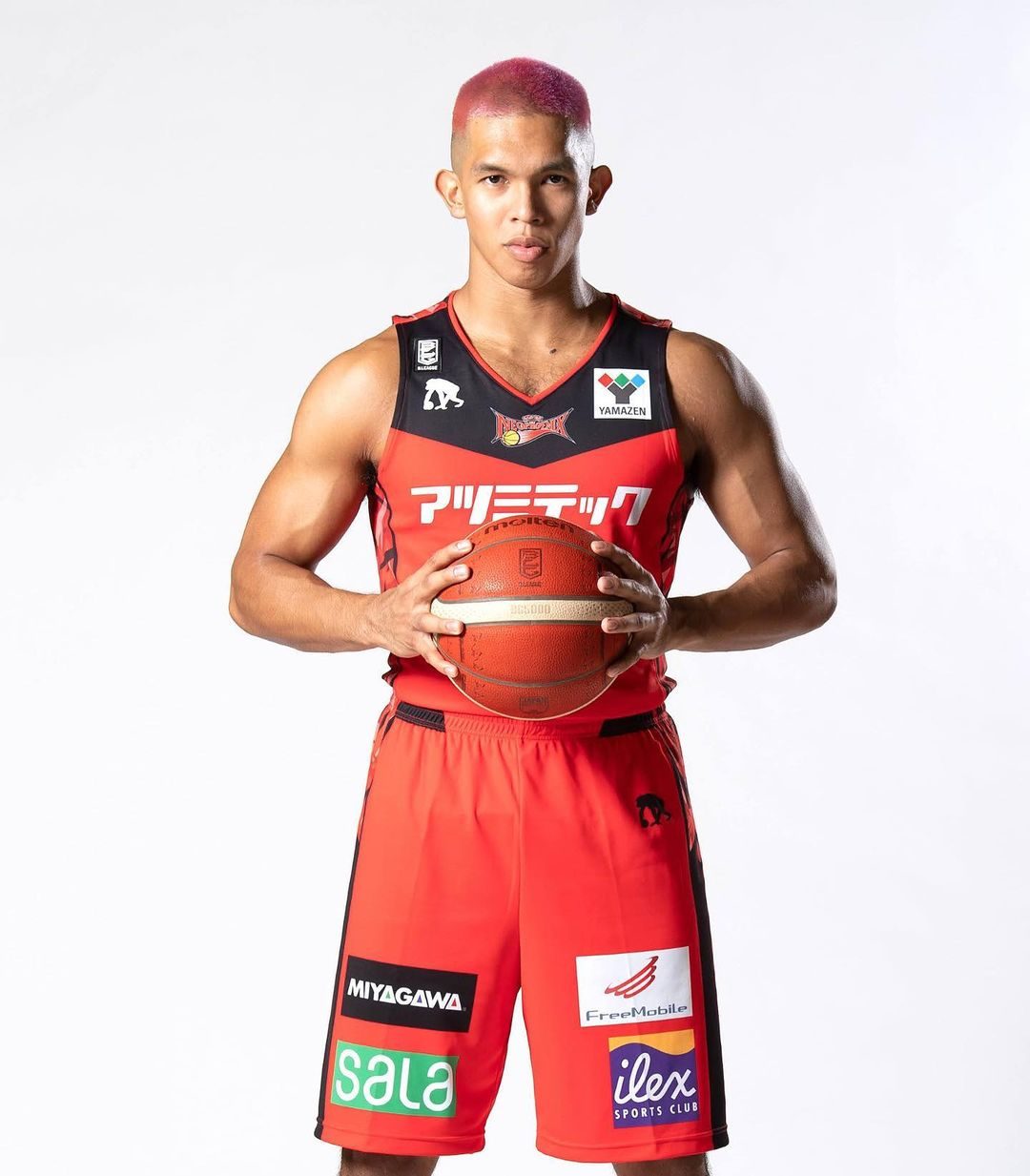 You can’t expect anything less from Thirdy Ravena.

The Filipino stalwart lived up to expectations in his professional basketball debut in the Japan B. League that got heads turning despite San-en NeoPhoenix just squeaking past the Shimane Susanoo Magic, 83-82.

Ravena recovered from his shaky start as he dropped 8 points alone in the final frame to tally a total of 13 points, which definitely earned the praise of head coach Branislav Vićentić.

“He was good. We were talking about Thirdy. I’m so happy he has debuted. He’s one with the win,” said Vićentić.

“We talked a lot because I think he can affect our game positively and help us all the way in December.”

With Ravena’s arrival, San-en NeoPhoenix hopes to rise up the standings as it only nabbed its 2nd win on Saturday, November 7, and remained at the bottom of the West Conference with a 2-10 card. (FAST FACTS: Thirdy Ravena’s historic stint in the Japan B. League) The lone three-time UAAP Finals MVP also impressed Vićentić for getting past his nervousness and delivering for the team despite training with them for just less than a week.

“We talked about one of the excellent players and he is one of those. He was under pressure, first professional game, he still showed everything,” added the Serbian mentor.

Ravena, who was only playing his first 5-on-5 game after 8 months, still believed that he was not at 100% and vowed to improve himself to help the team.

“As you can see, I still have a lot to improve on, especially my conditioning. I’m very tired, but I’m happy that the team won. That was a great game especially for the fans,” said Ravena, who is listed as San-en’s Asian import in the league.

The 23-year-old looks to prove himself in their next meeting against Shimane on Sunday, November 8, 12:35 pm, Manila time. (READ: B. League to stream Ravena’s San-en games live online) – Rappler.com