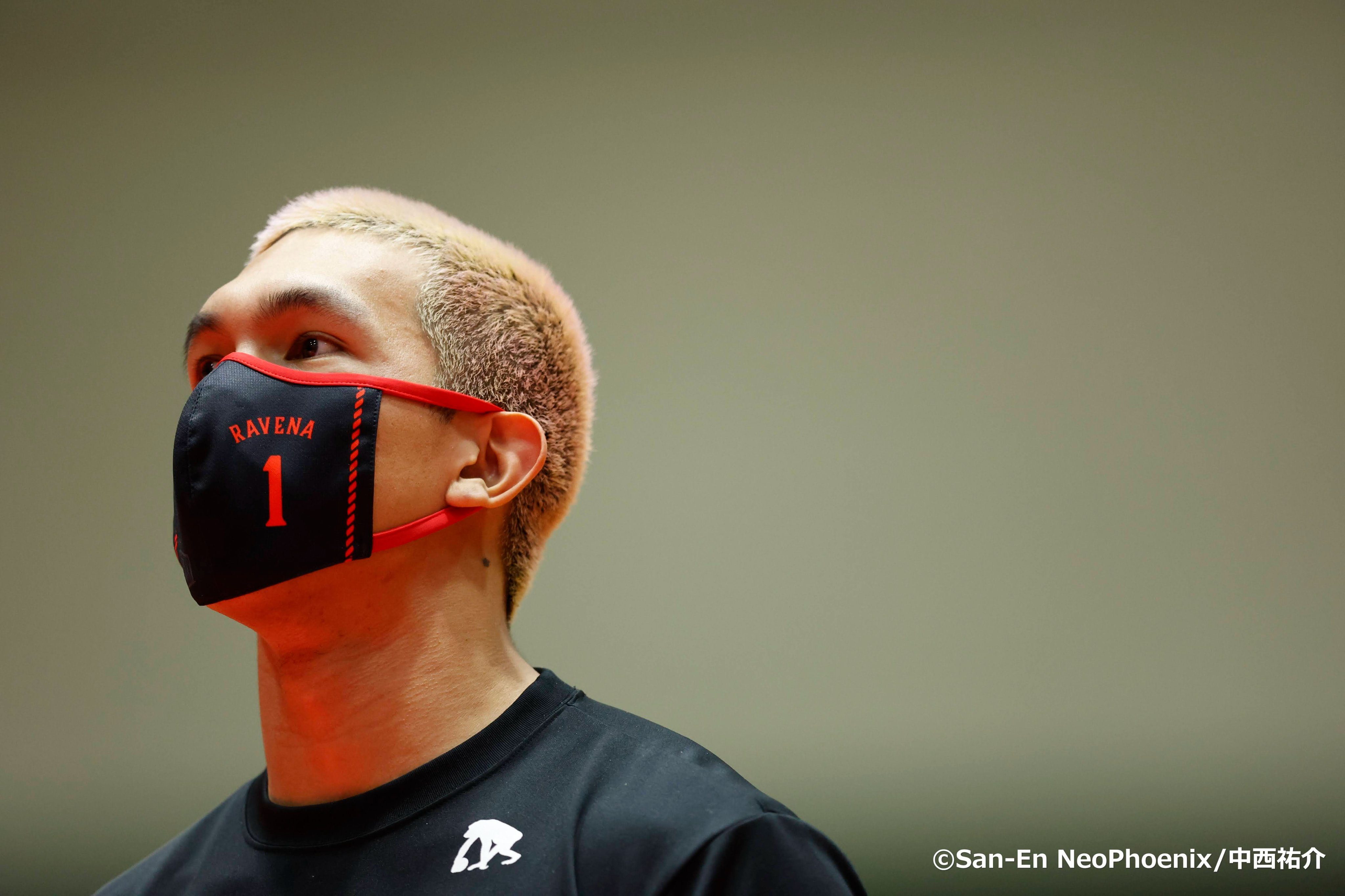 Once again, the injury bug has bitten San-en NeoPhoenix import Thirdy Ravena as he will sit out against Osaka Evessa in the Japan B. League on Saturday, April 24, due to a left knee injury, per a team announcement.

The 6-foot-3 guard suffered the injury during their heartbreaking 80-85 loss to the West District-leading Ryukyu Golden Kings last April 15, and has apparently not healed up in time despite two straight postponed games against the Shinshu Brave Warriors.

“It’s a painful situation, but I hope you will be able to cheer me up,” Ravena said in a team announcement on social media.

The team has yet to determine whether or not the 24-year-old will be good to go for Sunday, April 25, in the second game of their final home stand for the season.

This is just another painful setback to Ravena’s budding professional career, as he has already missed two weeks due to COVID-19 and three months due to a wrist injury.

Ravena’s stint with the NeoPhoenix did not even start on the right foot, as he was held up back home in the Philippines due to visa issues, which led to even more missed time as he had to quarantine while the team was already playing games.

If Ravena is unable to play Sunday afternoon, he will have two final chances on Saturday and Sunday, May 1 and 2, in a back-to-back road game set against the West District’s second seed Seahorses Mikawa (29-18).

The NeoPhoenix are currently rooted at ninth in the West District with a 12-42 record. – Rappler.com