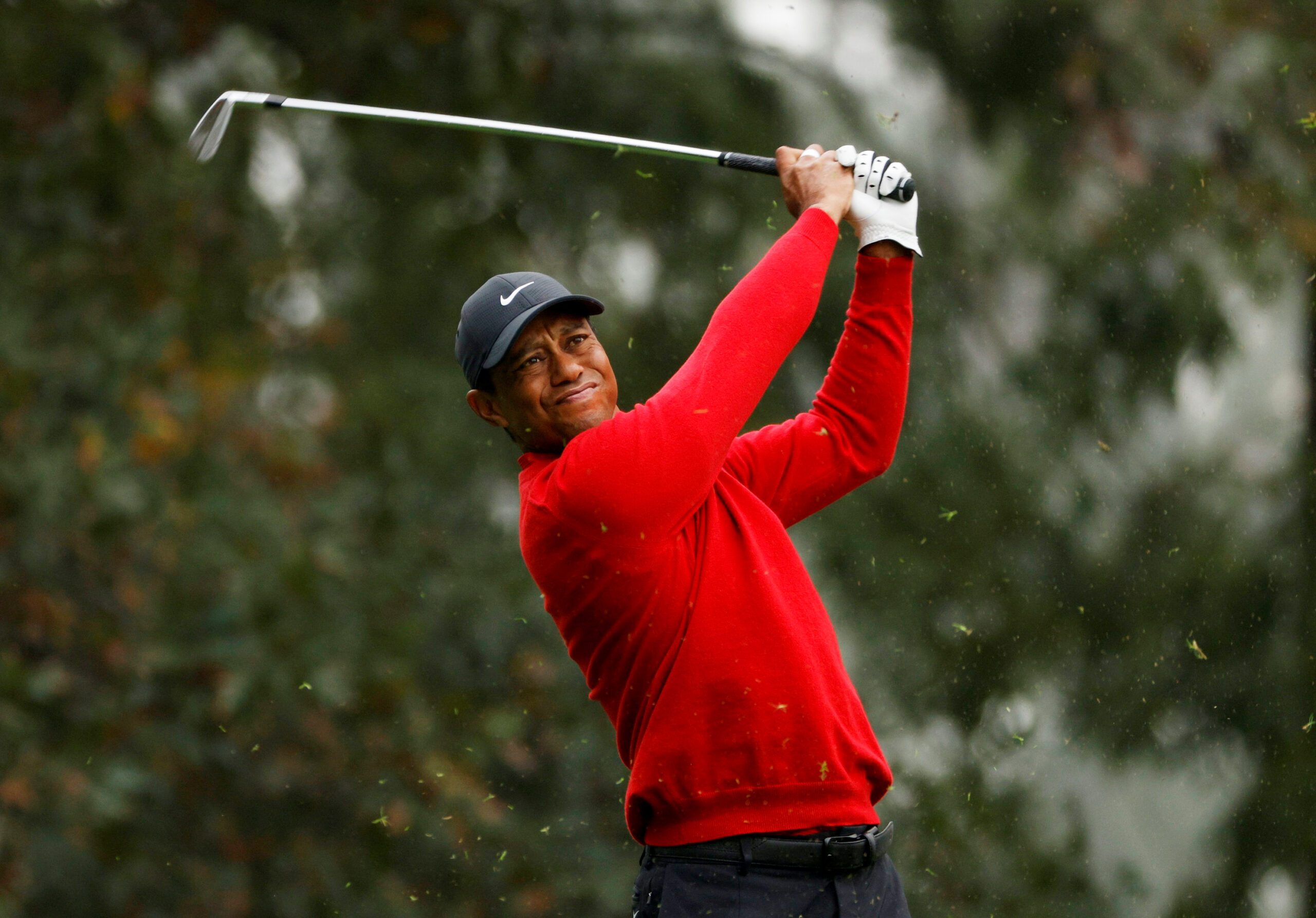 RECUPERATING. Tiger Woods says his activities have been limited.

Tiger Woods said on Wednesday, February 16, he was not recovering as quickly as he would like from the leg injuries he sustained in a car crash last February but remained confident about returning to the PGA Tour one day and welcomed the fight it would take.

Woods, who is host of the PGA Tour’s Genesis Invitational this week in Pacific Palisades, California, that benefits his TGF Foundation, continues working on strengthening activities but has not worked seriously with his long clubs.

“My golf activity has been very limited. I can chip and putt really well and hit short irons very well, but I haven’t done any long stuff seriously,” Woods, 46, told reporters at Riviera Country Club. “I’m still working on the walking part… it takes time.

“What’s frustrating is it’s not at my timetable. I want to be at a certain place, but I’m not. I’ve just got to continue working. I’m getting better, yes, but as I said, not at the speed and rate that I would like.”

Woods was a non-playing host last year at Riviera where, two days after the final round, the vehicle he was driving veered across the opposite lanes, collided with a road sign and rolled several times before coming to rest.

The accident resulted in a three-week hospital stay for Woods, during which he faced the possibility of having his right leg amputated, followed by three months where he was confined to a hospital-type bed at his home in South Florida.

In his first public appearance since the accident, Woods said last November ahead of the Hero World Challenge where he was tournament host that he had no desire to be a full-time player on the PGA Tour again but hoped to play here and there.

Two weeks later, Woods competed with his 12-year-old son in a laid-back, 36-hole team event featuring major champions and a family member where the state of his game impressed onlookers.

Woods, whose tally of 15 career major titles trails only the 18 won by Jack Nicklaus, said playing with his son in an event where competitors used carts did not make him think a comeback was around the corner.

“Then walking out here for days on end, long days. Don’t forget when my back was bad, when we had rain delays and had to reactivate everything and go back out there again. I’ve still got that issue, too. I’ve got a long way to go.”

Woods capped one of the most remarkable comebacks in professional sport when, at the age of 43, he won the Masters in 2019 after enduring years of surgery and personal problems that convinced many the best golfer of his generation was done.

With the Masters seven weeks away, Woods was asked whether he would play in the popular Par 3 exhibition held at Augusta National Golf Club on the eve of the year’s first major.

Woods said he still had not been able to ramp up work on his long game given the additional loading and torquing of the leg required to do so.

“It’s been tough, but I’ve gotten here, I’ve gotten this far and I still have a long way to go. Each and every day’s a fight and I welcome that fight. Get up in the morning, let’s go a few more rounds.”

Woods, whose 82 PGA Tour wins are tied for the most all-time, made clear that his competitive playing days were not over.

“I can play certain events here and there but on a full-time level, no, that will never happen again.” – Rappler.com