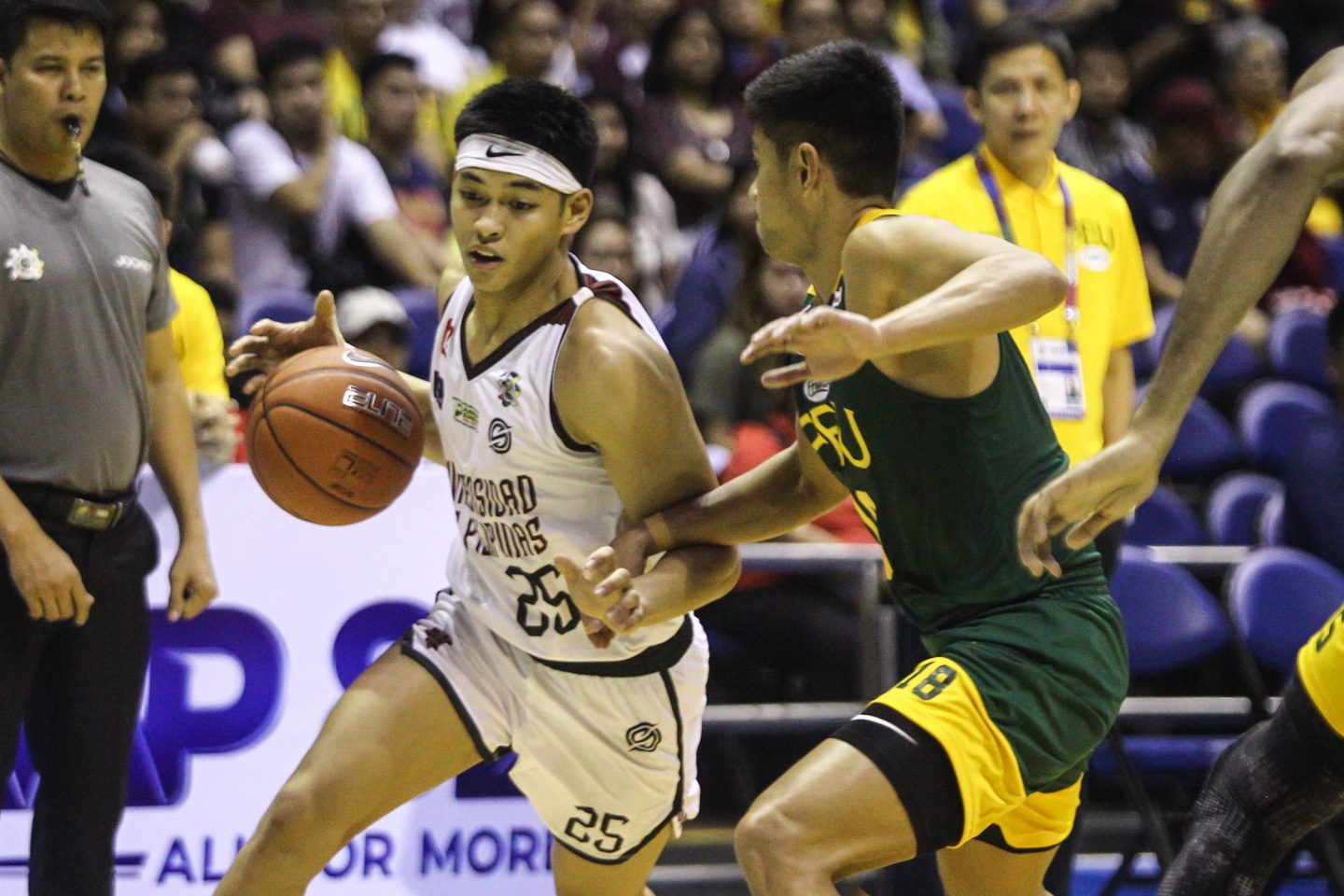 The University Athletic Association of the Philippines (UAAP) announced through its Facebook page on Friday, October 23, that it has found a new broadcasting partner in Cignal TV.

The deal, which runs for 5 and a half years beginning UAAP Season 83 (2020-2021), comes following the end of the UAAP’s previous successful broadcasting partnership with ABS-CBN Sports for the better part of two decades.

“As part of this collaboration, select events of the UAAP will be aired live on One Sports channel and its other digital assets, ensuring an engaging and expansive coverage across different multimedia platforms,” the UAAP statement read.

“With its affiliate network, TV5, their combined experience in sports production provides the UAAP with a strong foundation in its efforts to promote collegiate sports in the country.”

In recent years, TV5 has also broadcasted games of the Filoil Preseason tournament, which features both UAAP and NCAA schools, as well as the Philippine Superliga (PSL).

“Despite the current challenges, the league is looking forward to the partnership as a new chapter that can take the UAAP to even greater heights,” the league stated.

Other specifics of the deal were not disclosed.

Following the surprise announcement on Friday, a number of social media users posted questions ranging from online streaming to viewing outside of the Philippines.

As of posting time, both remain unanswered.

On Friday, Rappler also reported that the UAAP is considering to hold a bubble setup for the resumption of UAAP Season 83, which has been postponed due to the coronavirus pandemic, although it is unlikely for all sporting events to return. (READ: UAAP bubble for 2021 in play)

The PBA recently resumed its All-Filipino conference by using a bubble setup at the Quest Hotel in Clark, Pampanga, with TV5 broadcasting games on a daily basis. – Rappler.com