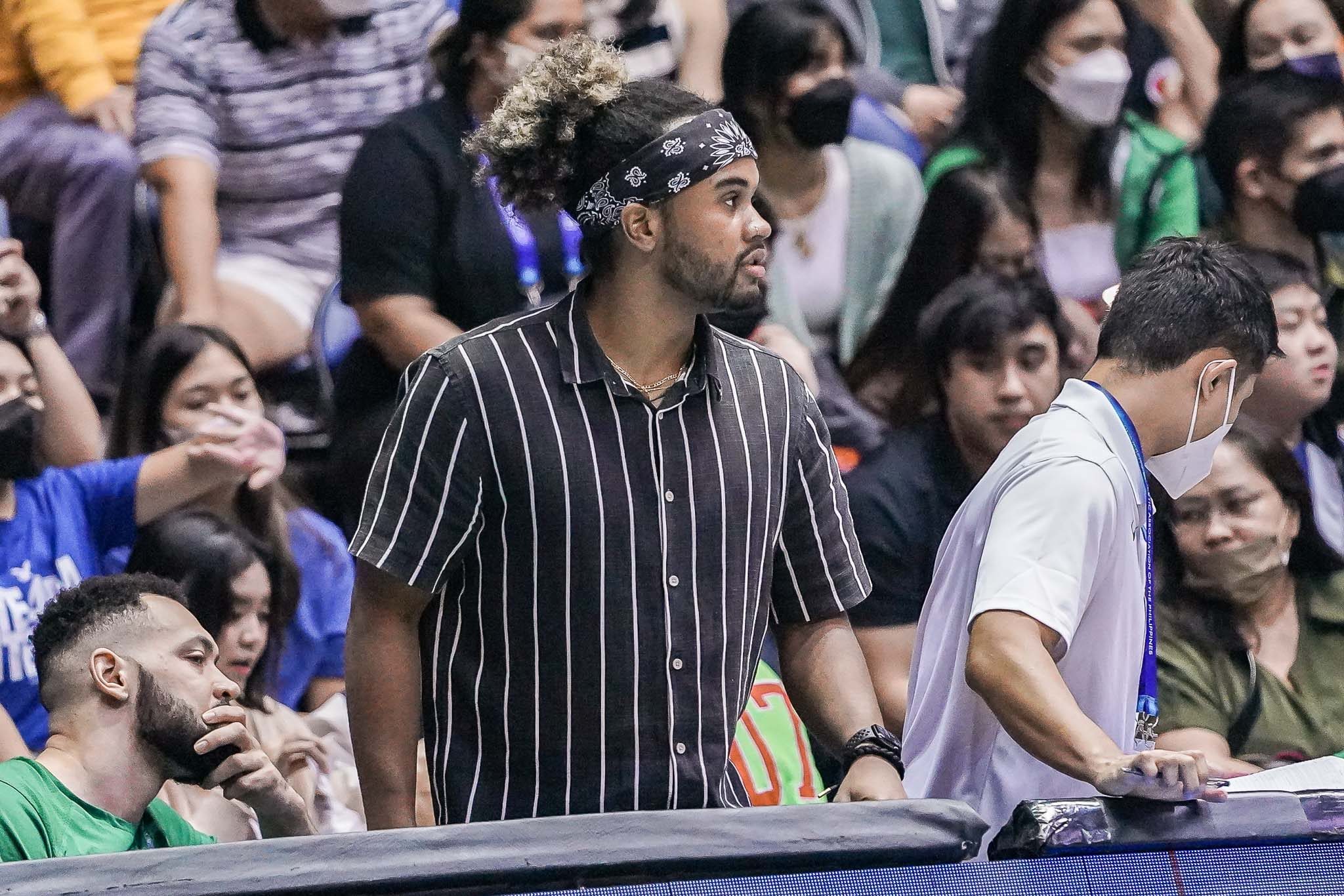 However, before the Archers’ chapter closed with a standard ending where one team was simply better than the other, an interesting footnote was slipped in as Winston was spotted in the stands among with the fans during the Adamson game, and not on the bench where his team definitely needed him most.

Asked about this curious development after the season-ending loss, La Salle head coach Derick Pumaren politely declined to comment on the situation.

However, Winston himself claimed on Twitter that his left calf – initially diagnosed as strained by the team – was actually torn.

“Thank you La Salle. I will always be an Archer at heart. Few know, but I suffered a torn calf after the first round and [I’ve] been trying to make a recovery ever since, but I guess it wasn’t quick enough. [I] wish I could have competed [tonight]. Love y’all, thanks for the support!” he wrote.

“I will always support my brothers whether I’m allowed on the bench or have to buy tickets to the game. Can’t stop my love for them.”

Regardless of what is the real truth, Winston’s UAAP career – after peaking with a runaway MVP candidacy in the first round of eliminations – is now over in controversial and unceremonious fashion. – Rappler.com