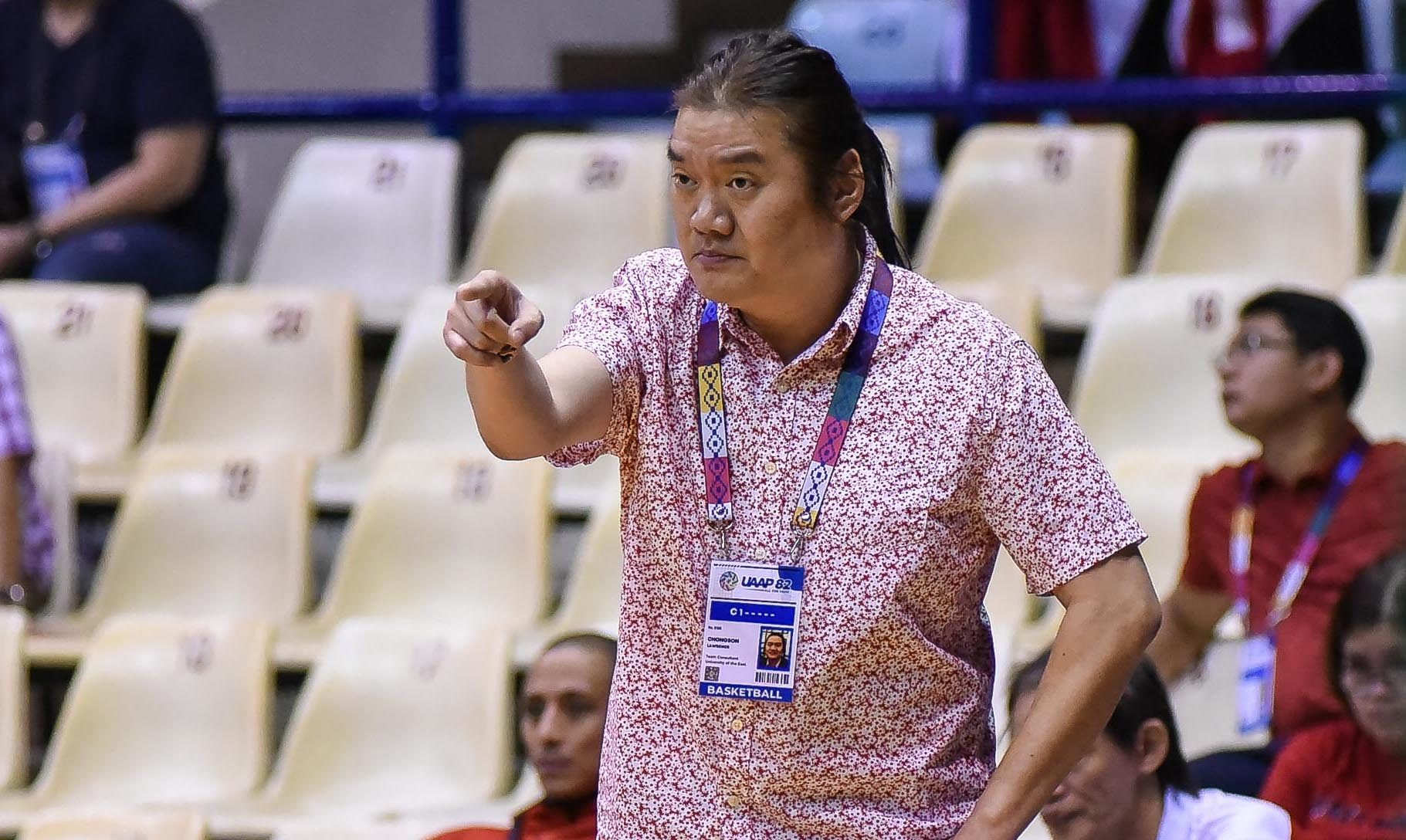 GONE TOO SOON. Lawrence Chongson was 57.

MANILA, Philippines – Former University of the East men’s basketball head coach Lawrence Chongson died due to heart failure on Sunday, December 26, as confirmed by campus publication UE Dawn. He was 57.

The fiery mentor last appeared in a UAAP coaching capacity back in 2019, when he was tapped as a consultant of former UE head coach and Philippine Airlines president Lucio “Bong” Tan Jr.

That same year, after leading UE to a 4-10 record in Season 82, Tan also unexpectedly passed away due to a stroke after playing a pickup basketball game.

Despite his consultant role, Chongson was unmistakably the main man on the sidelines for the Rey Suerte-led UE squad that season, 10 years after he first held the official head coaching title for the same school.

Back in 2009, the then-rookie tactician had a season to remember with the Red Warriors, as he coached the likes of Paul Lee, Val Acuna, and Rudy Lingganay all the way to the Season 72 finals.

Ultimately, however, UE was bested in three games by the eventual champion Ateneo Blue Eagles, led by the likes of Rabeh Al-Hussaini, Jai Reyes, Nico Salva, and Nonoy Baclao.

Since Chongson’s best collegiate season, the Red Warriors have yet to clinch another UAAP finals appearance or even a Final Four berth. – Rappler.com