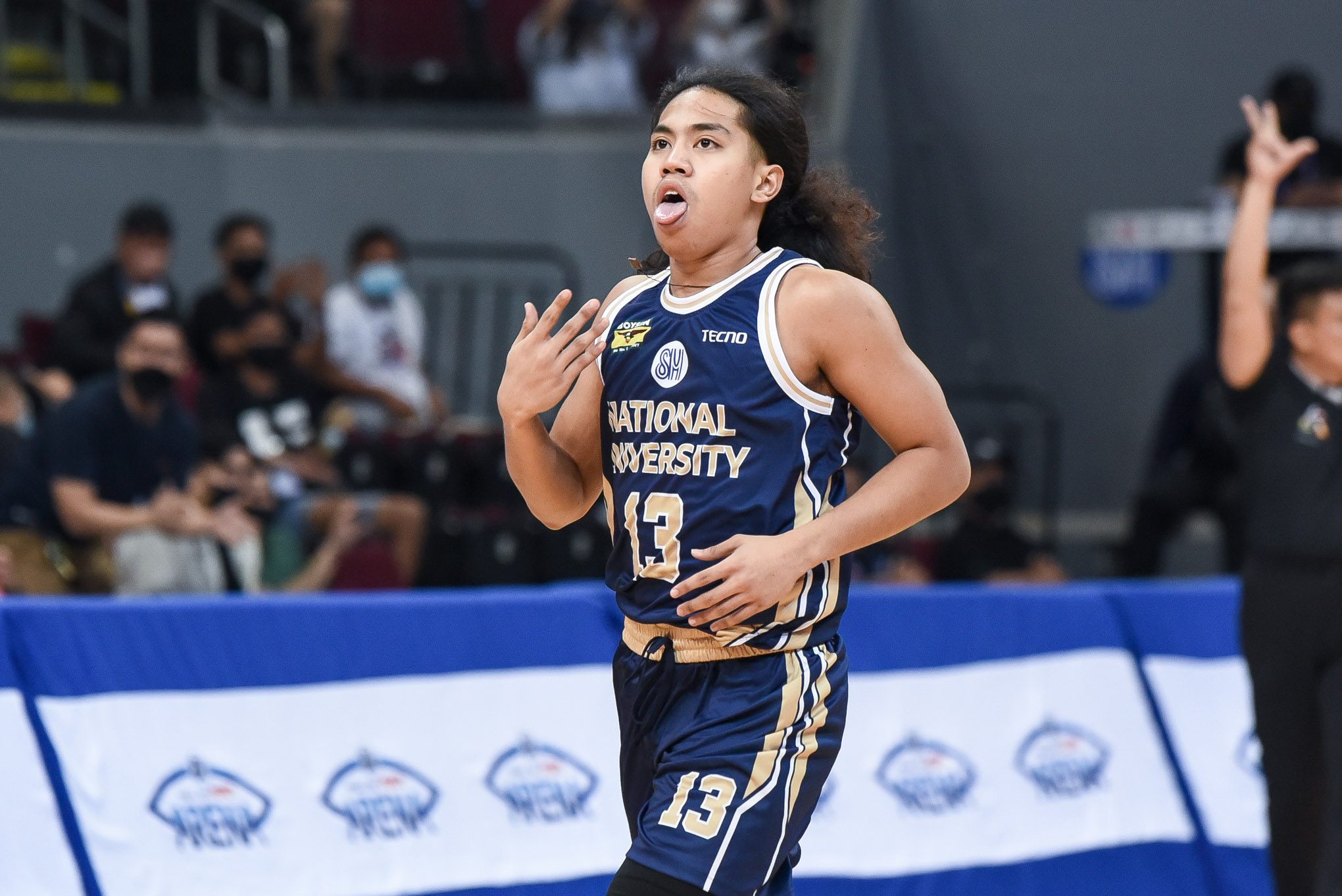 MANILA, Philippines – The streaking NU Bulldogs further extended their lead over the rest of the field in the UAAP Season 85 men’s basketball team after escaping fellow contender La Salle Green Archers, 80-76, at the Mall of Asia Arena on Wednesday, October 19.

In the Bulldogs’ first win over the Archers since October 28, 2015, sophomore playmaker Steve Nash Enriquez led the way with 16 points built on 4-of-7 shooting from three, plus 3 rebounds and 3 assists, while veteran gunner John Lloyd Clemente also scored 16 with 10 boards to complete the double-double.

Although the Bulldogs briefly lost its grip on the game with a 9-point deficit early in the third quarter, 42-51, the team regrouped with a 15-5 comeback to take a late 57-56 lead and regain control well into the final frame.

NU then rode this wave of momentum to completely seize control of the contest with a 16-6 start to the fourth, ending with a huge John jam at the 3:03 mark for the 77-69 gap.

Although La Salle fired off a small 7-2 run ending with a Kevin Quiambao three to get within striking distance, 76-79, the Gilas Pilipinas big man miffed his next long bomb attempt with time winding down, leading to a game-sealing Clemente free throw off the duty foul.

“This is a sigh of relief, I get to breathe easy now,” said NU head coach Jeff Napa in Filipino.

“[La Salle] is one of the big boys. It was a great game. We were down in the third quarter, so we had to change our momentum to get our way. We find ways,” added Napa, whose Bulldogs were also the first to take down the defending champion UP Maroons.

Quiambao reset his UAAP seniors scoring high with 15 points on a 5-of-19 clip with 6 rebounds, 4 assists, a steal, and a block, while Michael Phillips likewise scored 15 on 7-of-12 shooting with 6 boards, 3 swipes, and 3 rejections.

Meanwhile, league-leading scorer Schonny Winston – who was averaging 24.0 points before the NU game – was checked to just 12 points on a cold 3-of-12 clip with 4 turnovers.

NU now aims to end its stellar first-round run with a 6-1 record off a potential fifth straight win against the surprisingly winless FEU Tamaraws on Sunday, October 23, 4:30 pm at the Ynares Center in Antipolo City.

La Salle, now sitting at solo fifth place with a 3-3 record below 3-2 Ateneo and UE, aims to end the round with a winning record as it takes on the Adamson Soaring Falcons on Saturday, October 22, 4:30 pm, also in Ynares Antipolo.