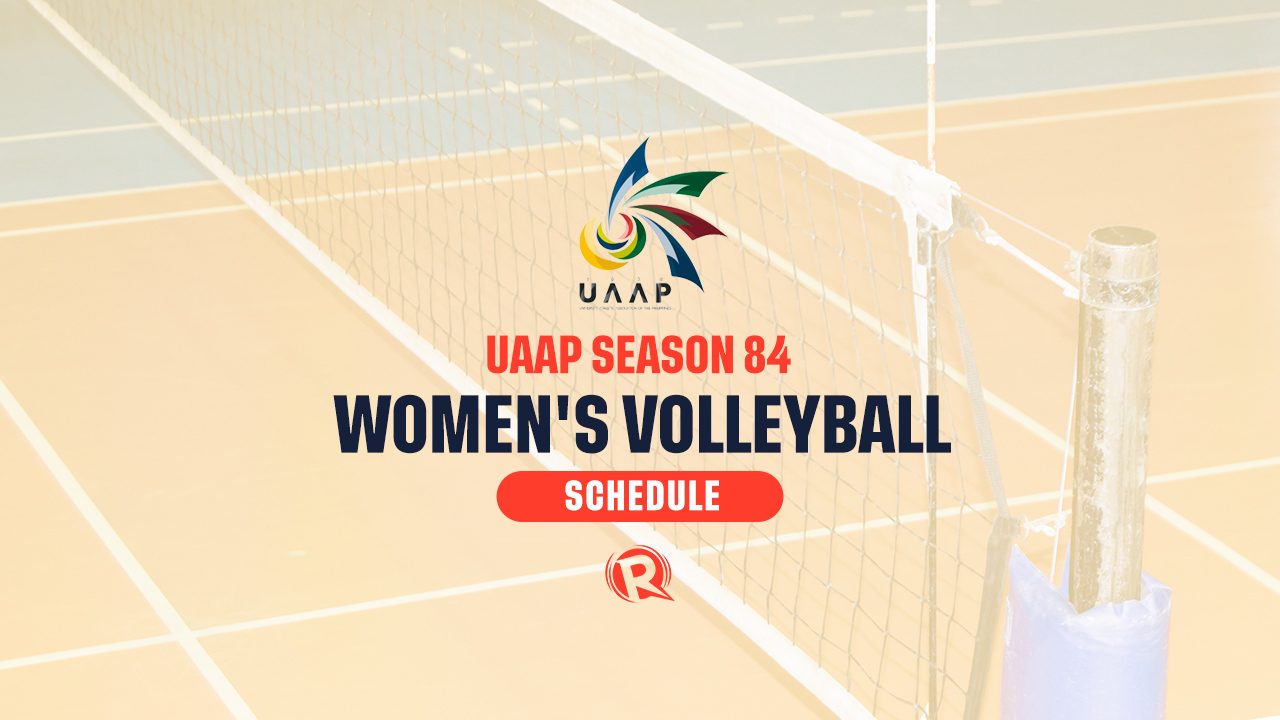 A well-rested NU squad heads into the finals after earning an outright title berth for completing a 14-0 sweep of the elimination round.

La Salle, the No. 2 seed at the end of the eliminations, claimed the last finals berth after disposing of rival Ateneo in the stepladder semifinals.

Here’s the schedule of the best-of-three series:

All games will be played at the Mall of Asia Arena.

Ateneo claimed the No. 4 spot in a playoff to advance to the stepladder semifinals, where the third-ranked UST and the second-seeded La Salle await.

The undefeated NU Lady Bulldogs already claimed the first finals berth after completing a 14-0 sweep of the elimination round.

Defending champion Ateneo and Adamson dispute the last Final Four berth in a playoff after winding up tied at No. 4 with 8-6 records at the end of the UAAP women’s volleyball elimination round. Here’s the schedule:

The winner will advance against the third-seeded UST (9-5) on Tuesday, June 14 at 6:30 pm in the stepladder semifinals – the format in the next round after NU completed a 14-0 elimination sweep to book an outright finals berth.

National University looks to pull away from the rest of the pack as other teams jockey for top positions heading into the Final Four.

Here’s the second round schedule:

UAAP Season 84 action continues even as the men’s basketball tournament comes to an end.

The keenly awaited UAAP women’s volleyball tilt returns for the first time in two years and will kick off on May 5, with all the games to be played at the Mall of Asia Arena.

Just like the men’s basketball tourney, the first round of the women’s volleyball joust will finish within two weeks as the UAAP will stage four matches each game day.

Here is the schedule of the first round: