Now or never: Graduating Lucero vows to take no plays off in last UAAP finals 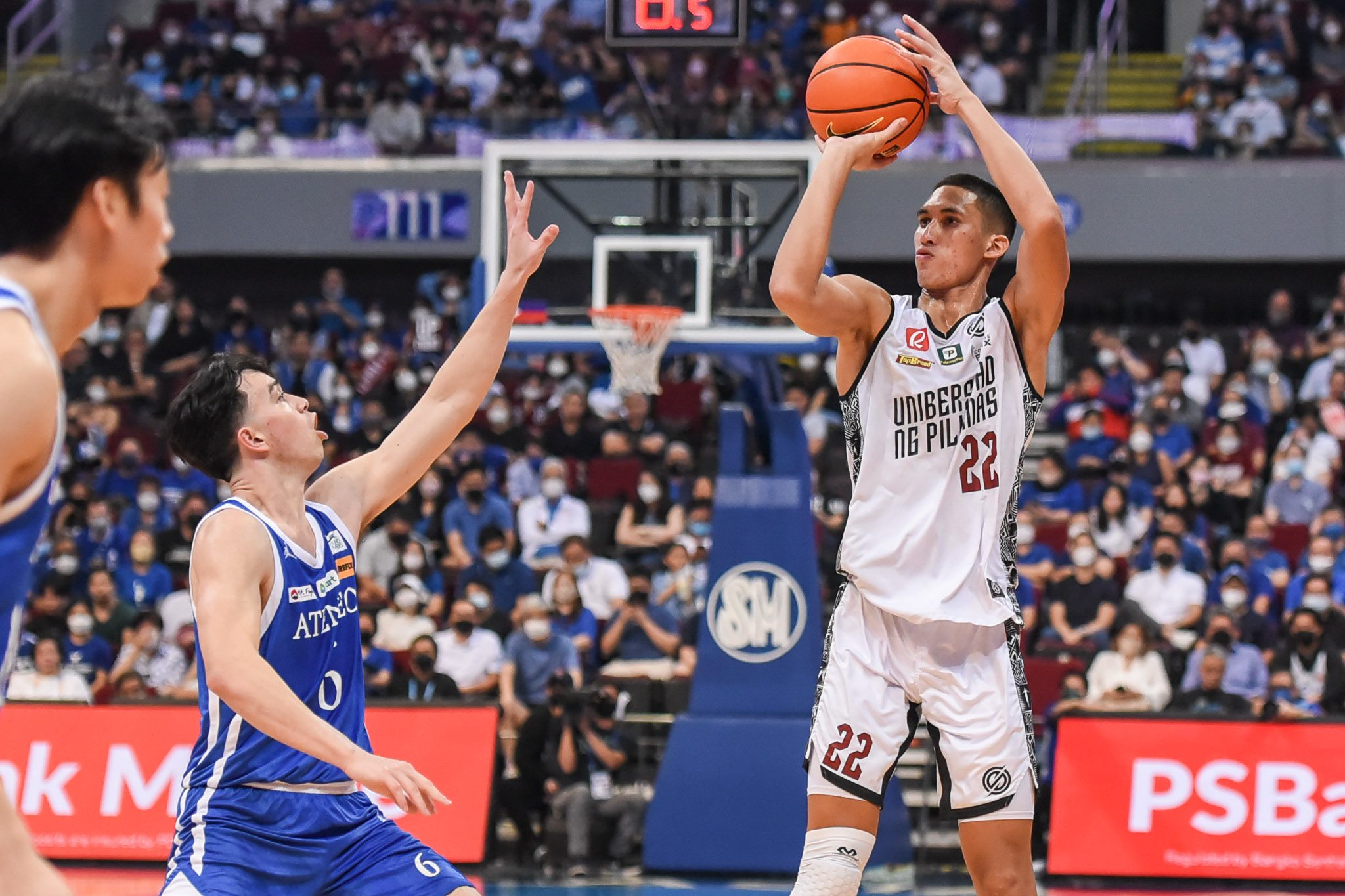 MANILA, Philippines – UP star forward Zavier Lucero left it all on the floor in the Fighting Maroons’ thrilling UAAP finals Game 1 escape of the Ateneo Blue Eagles on Sunday, December 11.

Now just one win away from his second straight UAAP championship, Lucero vows to do more of the same as Game 2 beckons on Wednesday, December 14.

“All of us have the responsibility of going in there and giving our best every single moment we’re on the floor whether it’s 1 second or 30 minutes, you know? For me, I’m just trying to do that. It’s been what I’m trying to do throughout my whole career, not just here,” he said after the game.

“I guess especially now, this is it for this season so there’s nothing left to do but to leave it on the floor. We got a lot of guys playing through injuries, guys playing sick, and all that, so I’m glad that all of us were able to come together as one and give it our best.”

As UP once led by just a single possession in the fourth quarter, Lucero ignited the Maroons’ pivotal 10-2 run with a huge block on Chris Koon’s dunk attempt, leading to a Harold Alarcon triple on the other end.

The Fil-Am standout then kept his defensive energy on high until the game’s very last possessions, as evidenced by another huge rejection on the 6-foot-10 Ange Kouame that practically halted Ateneo’s comeback effort dead on its tracks.

“As coach [Goldwin Monteverde] always said in practice, it’s five versus one on the floor, so anytime there’s an opportunity to help, if somebody gets beat, it’s on us to be there for those guys to make sure that nobody gets left on an island,” Lucero continued.

“That was just me on the right place at the right time, but I mean, all our guys made plays and stepped up. I mean, after I blocked Chris, Harold hit a big three for us so, it was a team effort tonight for sure.” – Rappler.com