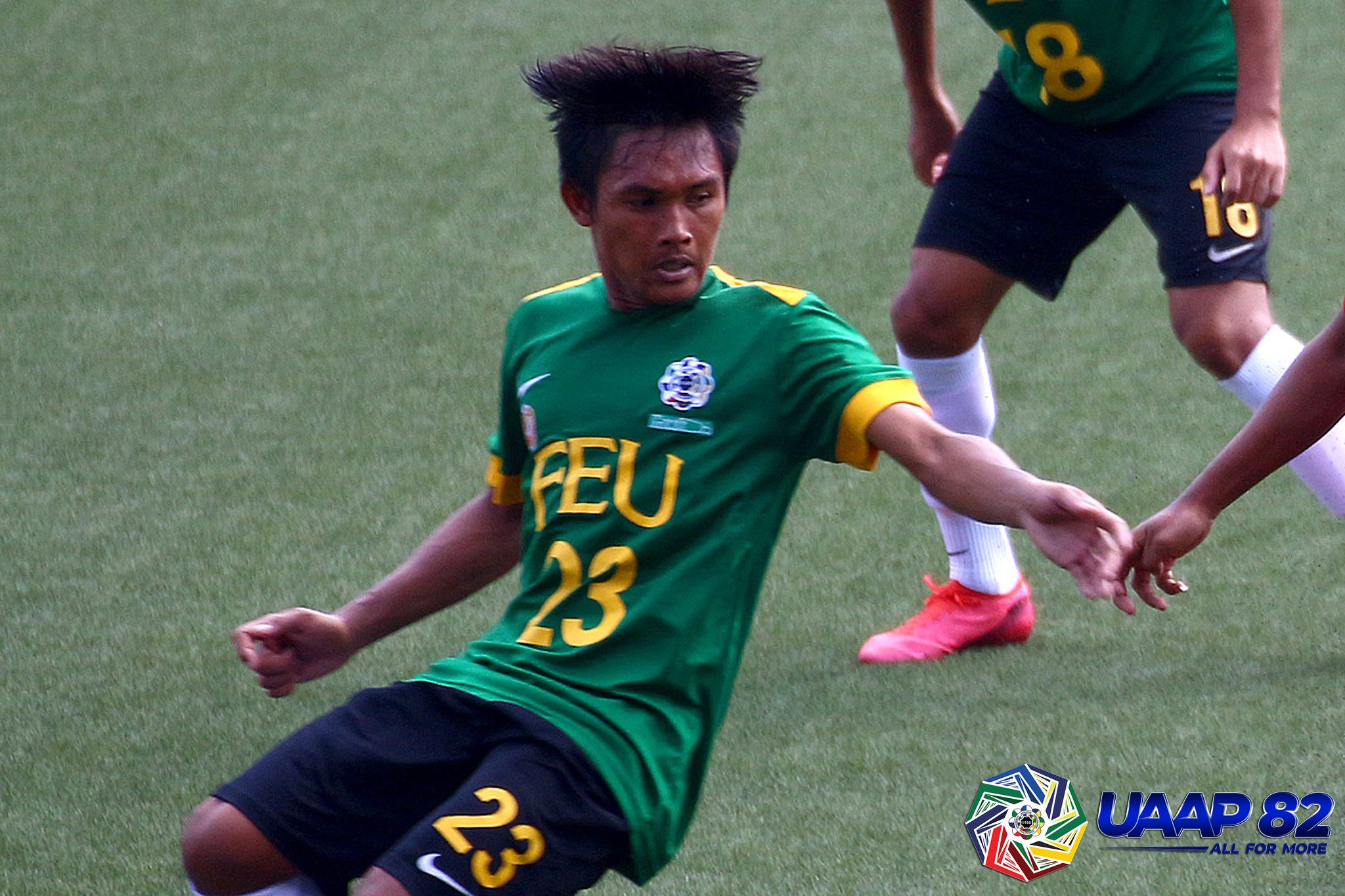 GONE TOO SOON. Kieth Absalon was only 21.

According to the Philippine National Police (PNP) Bicol, the 21-year-old Absalon passed away following a roadside explosion involving an improvised explosive device (IED) in his hometown Masbate City while biking with his family.

“Kieth brought pride and honor to the UAAP and FEU by representing the country in international tournaments,” the UAAP said in a statement.

“The tributes for him showed how he has touched lives not just for his athletic gifts, but for his kindness and easygoing personality. His passion and enthusiasm always rubbed off on his teammates and fellow athletes.”

His other juniors accolades include a Best Defender and Best Striker award.

“Our hearts are broken as we bid farewell to another of our own,” said Malaya FC, a team which Absalon suited up for, in a statement.

“A follower of the highest order, [he was] always willing and able to take on any position assigned to him by his coaches and perform his best.”

The talented booter was also a member of the Philippine squad that competed in the 2018 AFF Under-19 Youth Championship in Indonesia.

Absalon came from a family of football players as his sister Nathalie plays for UST, while his brother Karl sees action for FEU.

“He had a bright future ahead of him in the sport that he loved. May his soul rest in peace,” the UAAP said. – Rappler.com