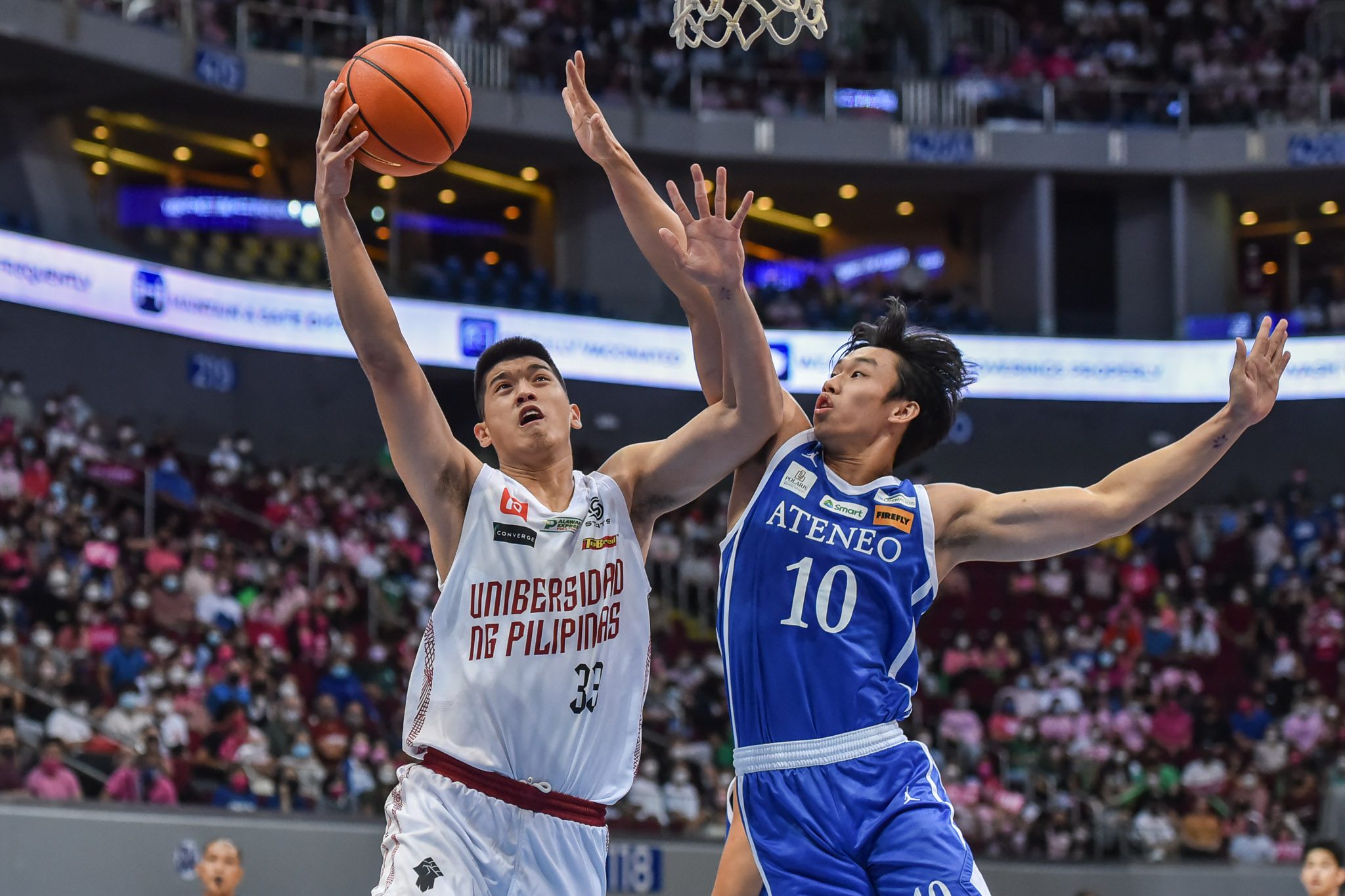 MANILA, Philippines – The UAAP looks to put a cap on the allowances student-athletes receive.

Part of the allowed benefits is a maximum allowance of P15,000 per month for each athlete.

“It’s a maximum benefits rule that has been approved by the Board of Trustees effective to all new students enrolling in Season 85. The old students aren’t affected,” said Far Eastern University athletic director Mark Molina.

“All the details are done. It’s just a matter of [meeting] with all of the managers as well to explain everything.”

The new rule was initially announced in July 2021 during an episode of UAAP Talk and the plan was to enforce it in Season 84 early this year.

But due to the short turnaround, some universities requested the proposal be moved a season later for better preparation.

Kiko Diaz, the dean of the University of the Philippines’ College of Human Kinetics, said the move was made to prevent student-athletes from being “enticed” to go to certain universities, especially those with deep resources.

“[The allowance cap] was hinged on the rationale that we want our student-athletes to enroll in the eight member universities of the UAAP because of either their sports development program… or because of their academic programs,” said Diaz.

The price tag of winning a varsity championship UAAP executive director Rebo Saguisag had said the league is working closely with the Commission on Higher Education for proper enforcement of the rules, which may include benefits that require further deliberation on proper policing.

“We believe that we’re ready for the challenge and this is really a step in the right direction and we have the CHED to help us with that part,” Saguisag said.

“There should be an open and transparent limit to the allowances and benefits student-athletes should receive which everyone must agree on,” said UP Maroons program director Bo Perasol.

“The member schools should agree and diligently follow the guidelines.”

“I’m all for it,” said Racela. “Because that’s how it should be, especially at this level. Assuming all schools follow, it should be good for programs like ours, but it will hurt the big programs that are used to luring prospects by offering unbelievable packages.”