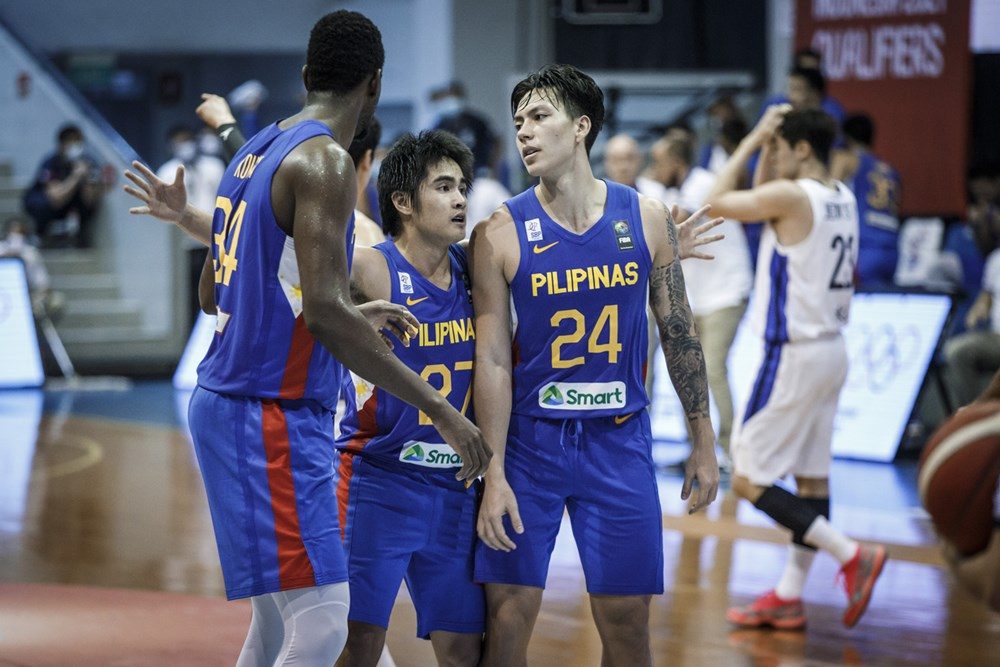 This line has been drilled into the heads of every single player who went through Ateneo head coach Tab Baldwin through the years, and to this day, those players remain firm believers who never miss an opportunity to remind the public of that fact.

Even SJ Belangel, who has gone pro with the Korean Basketball League (KBL), still stands by it, and pointed to his former team’s recent title run at the World University Basketball Series in Japan as proof.

“I’m really happy for them. I was watching their game, and it just proves that the system is always there. Whether or not the players are out, good players are out, or if there are new ones, the system remains,” he said during a visit to NBA player Jalen Green’s Manila tour in Parañaque City.

“Whether you like it or not, coach Tab’s system – [the one] that he built – is still there, and they will always win championships as long as they follow it. I’m just so proud while I was watching.”

Belangel is no stranger to Baldwin’s feared team-first system, having won two championships in the latter years of Ateneo’s three-peat from 2017 to 2019.

He was also a prominent on-court enforcer of his coach’s policies as one of Gilas Pilipinas’ main playmakers during Baldwin’s successful tenure with the national team.

Now that he is bearing the fruits of his labor with a fresh professional contract with the KBL’s Daegu KOGAS Pegasus, Belangel is ecstatic to see who will step up as the team’s next leaders – not stars, since the system doesn’t allow those.

“Actually, I [would not be] surprised, but it’s Kai (Ballungay). Kai has been waiting for that moment, especially that time when he wasn’t able to play due to residency and papers. For me, he was able to show why he’s going to be the future of Ateneo,” he said.

“And of course, Paul Garcia. I saw his highlights, and he proved it there [in Japan] that he’s worth it,” he continued.

Ballungay and Garcia are indeed expected to be key pieces of Baldwin’s huge rotation onwards to UAAP Season 85.