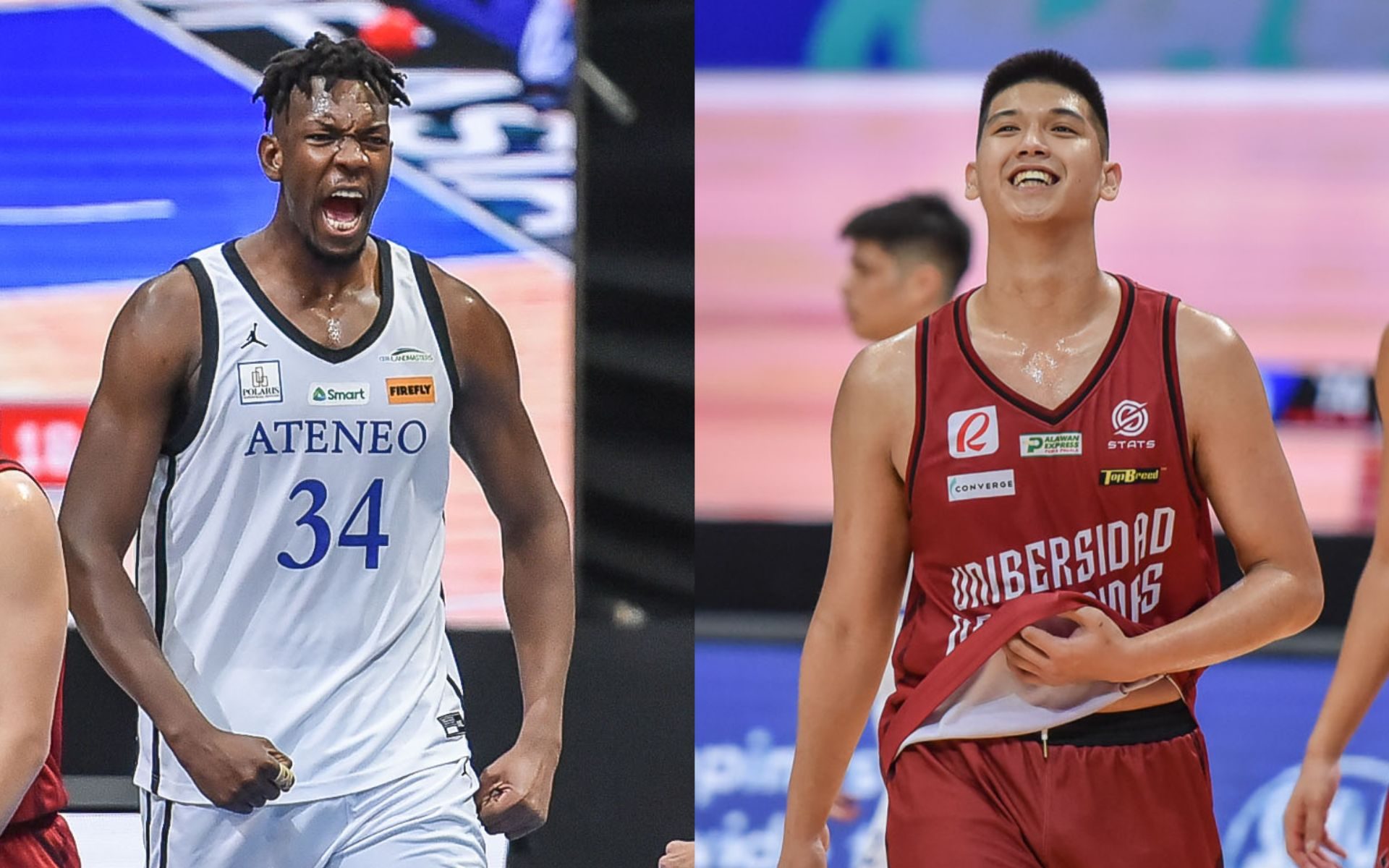 MANILA, Philippines – To the surprise of no one, the UP Fighting Maroons and the Ateneo Blue Eagles are still the UAAP coaches’ teams to beat this Season 85 starting on Saturday, October 1.

Asked for their top teams without explanation, a majority of the coaches present at the Season 85 media conference pointed to the two Katipunan neighbors, while Ateneo head coach Tab Baldwin and UP mentor Goldwin Monteverde played it coy and just pointed to each other.

At this point, however, Baldwin and Monteverde – both multi-time champion coaches – are used to the pressure and expectations fans and even opponents are setting for them.

“I guess, winning a championship last season doesn’t mean that this season, it’s already a sure thing,” said Monteverde, who has won titles in both the seniors and juniors level with UP and NU, respectively.

“I think every team, every coach would really prepare and face whatever challenges are coming for this Season 85. For us, when we play, we just make sure that we’ll be ready and prepared, and just do our best in everything that will happen.”

Despite having key veteran losses in the off-season, both the Maroons and Eagles still boast stacked rosters featuring the likes of Carl Tamayo, Zavier Lucero, Dave Ildefonso, and reigning MVP Ange Kouame.

“I’m sure everybody is in a fighting spirit, ready to go,” Baldwin said.

“So I wish [the preparations] had been longer, but it’s going to be fun.” 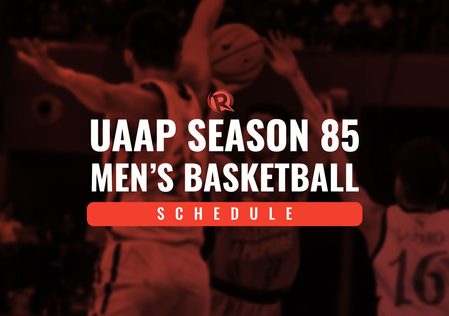