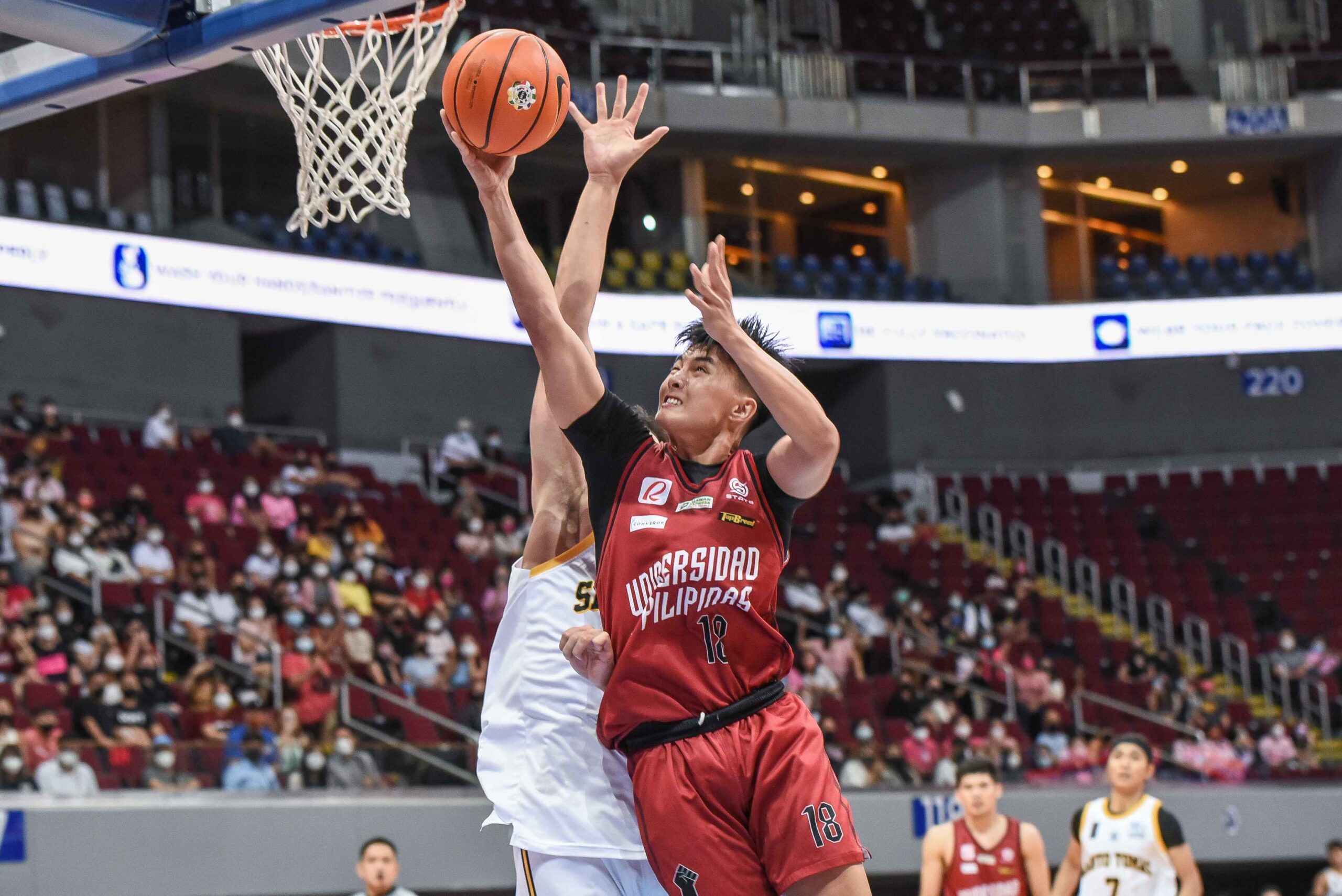 WINNING WAYS. Harold Alarcon and the Maroons hope to sustain their champion form.

Facebook Twitter Copy URL
Copied
Led by Gerry Abadiano and Harold Alarcon, the UP Fighting Maroons aim for another basketball title as 3x3 action tips off

Led by Gerry Abadiano, who represented the country in the FIBA 3×3 U18 Asia Cup in 2019, the UP Fighting Maroons aim to finish on top anew with Harold Alarcon, AJ Madrigal, and Brix Ramos also in the lineup.

UP will go up against National University to open a heavy 14-game schedule at 10:30 am.

In the women’s division, the decorated Lady Bulldogs will be led by Camille Clarin, known for drilling in the buzzer-beater in the Philippines’ stunning 10-9 win over No. 6 The Netherlands in the 2019 FIBA 3×3 U18 World Cup.

NU, which also has Angel Surada, Kristine Cayabyab, and Karl Ann Pingol in the lineup, will begin its title bid against University of Santo Tomas’ Tacky Tacatac, Reynalyn Ferrer, Agatha Bron, and Joylyn Pangilinan, at 11:15 am.

The top four teams after the single-round eliminations of both divisions will clash in the knockout semifinals Friday. The one-game championship will be played on the same day.

The 3×3 is now included in the general championship race for the first time. – Rappler.com