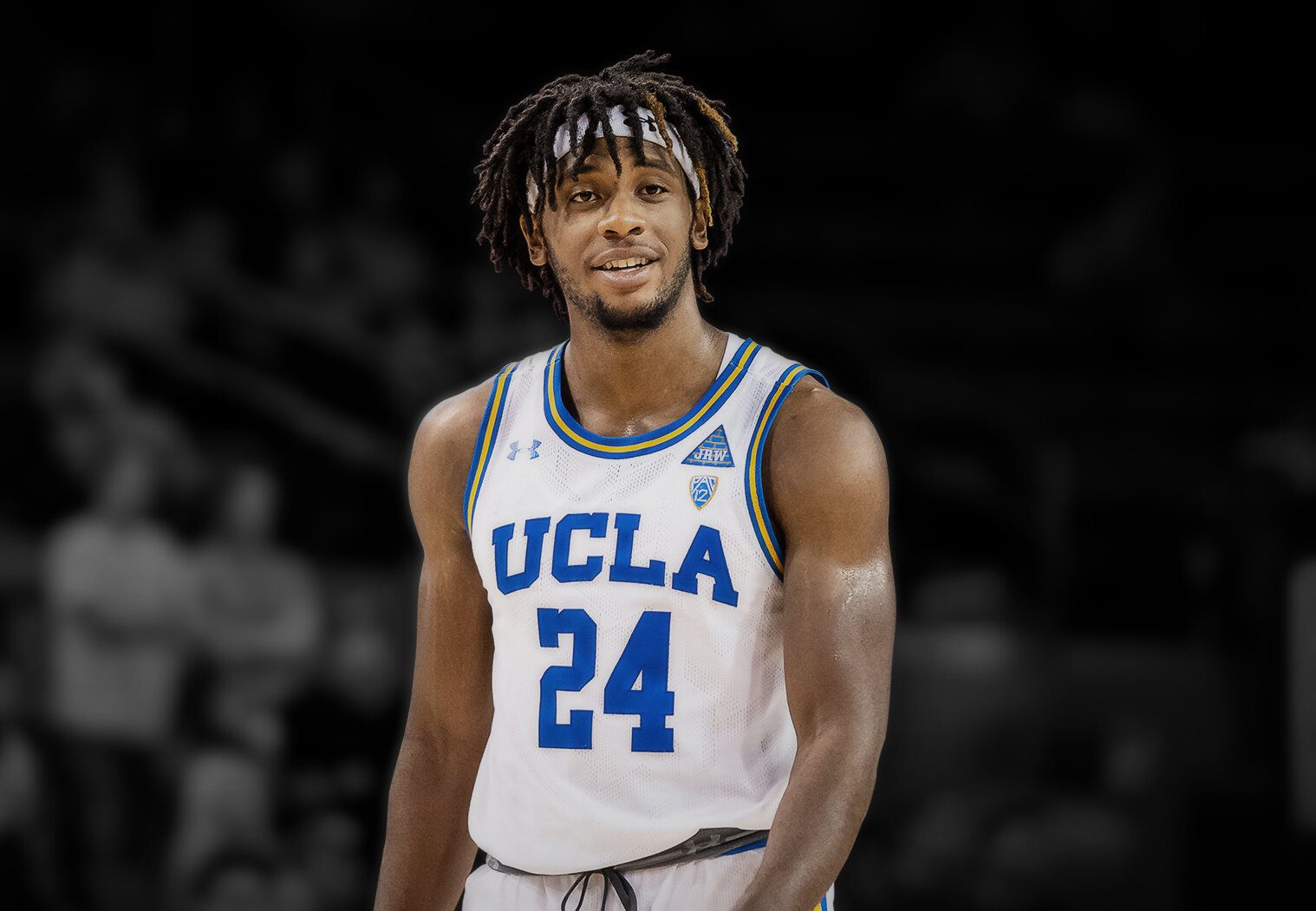 Facebook Twitter Copy URL
Copied
‘We know Jalen has played a part in the lives of so many people,’ the family of Jalen Hill says of the the 22-year-old basketball player

The 6-foot-10 forward had reportedly gone missing in Costa Rica and has since been declared dead according to an Instagram post made by his family.

The news was corroborated by his high school coach at Corona Centennial High Josh Giles, who was able to get in touch with Jalen Hill’s father, George.

The report coming from the LA Times indicates that the family was not keen on sharing the details of his death.

Via Ben Bolch of the LA Times:

“We know Jalen has played a part in the lives of so many people,” the Hill family wrote. “We also acknowledge the role that so many of you have played in his. As we try to navigate this devastating time in our lives, we ask that you please give us time to grieve. Keep us in your thoughts and prayers.”

During the following season, he was bumped from the starting lineup and saw his production decline.

After 14 games played and zero starts in the 2020-2021 campaign, Hill decided to take a leave from the team for personal reasons, citing bouts with anxiety and depression amidst the pressures of trying to succeed in the sport. He wasn’t ever able to suit up again for the Bruins after a January 2021 tilt against Oregon State.

Beyond the game of basketball, Jalen Hill made an impact in the lives of those he came in contact with, whether family, friends, or members of the UCLA community alike. – Rappler.com