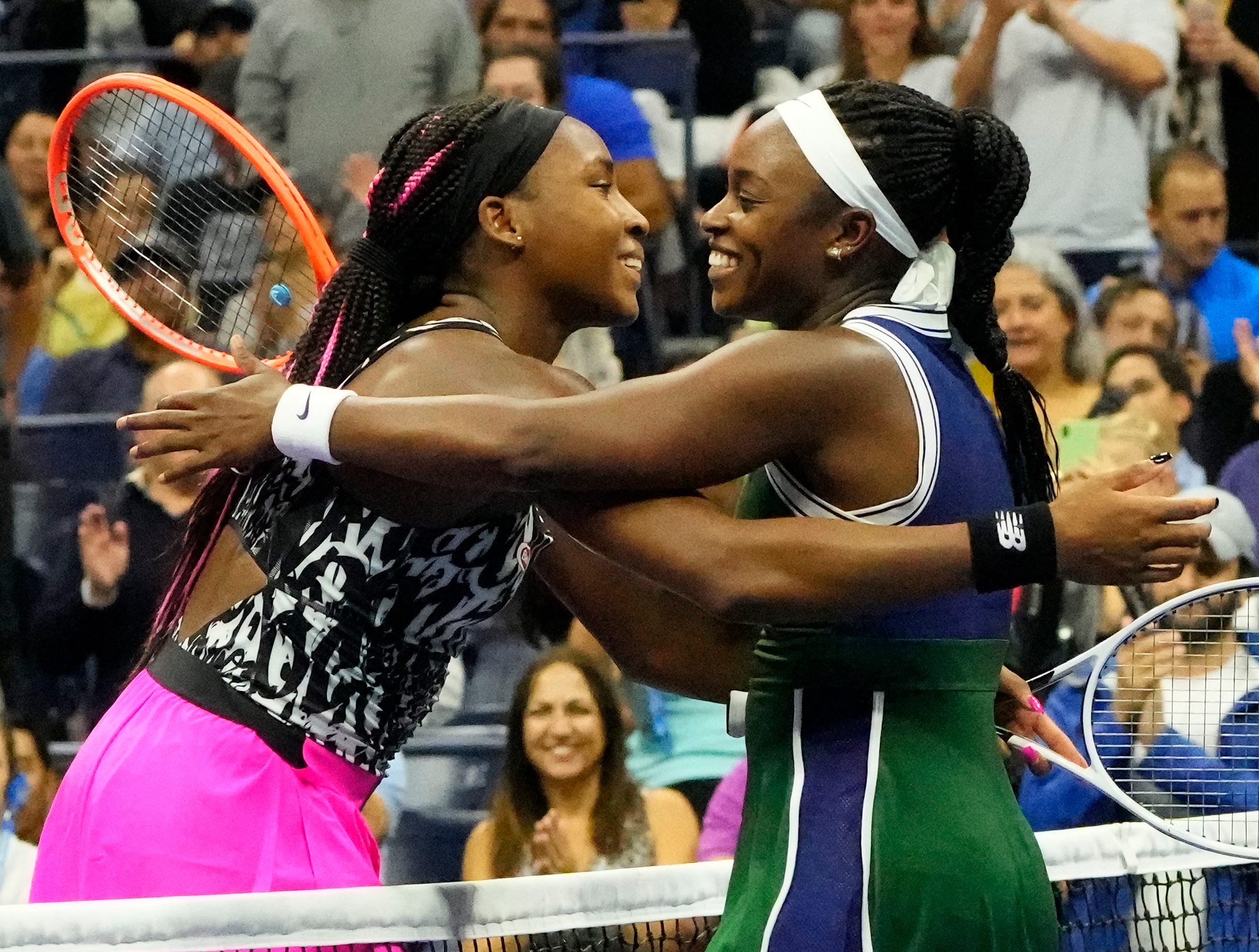 The pair appeared evenly matched early in the affair but the 17-year-old Gauff handed Stephens a critical break with a double fault on the last point in the ninth game and never regained the momentum from her 28-year-old opponent.

In the second set, Gauff failed to convert on the only break point opportunity she had against the 2017 winner, who had eight forehand winners across the one-hour and six-minute meeting on Arthur Ashe Stadium.

“The forehand was key today,” Stephens said after the match. “I wanted to come out here and really execute and play my game.”

Defending champion Naomi Osaka, meanwhile, advanced to the third round after Serbian qualifier Olga Danilovic withdrew ahead of their second-round match on due to illness, tournament organizers said.

Stephens calmly won the last seven points in a row, as she dominated from the baseline and had a two break advantage headed into the final game.

The off-court friends hugged at the net after the match and Stephens heaped praise on the 23rd-ranked Gauff, a fan-favorite at Flushing Meadows who reached the quarterfinals at Roland-Garros earlier this year, the best major performance of her career.

“I love Coco, I think everyone knows I love Coco,” said Stephens. “I’ve seen her game really transition and change… I know there’s going to be great things ahead for her.”

Osaka, the Japanese third seed, and world No. 145 Danilovic, who was competing in her first US Open main draw, were scheduled to be the day’s second match at the Arthur Ashe Stadium.

“I am so sad to have to (withdraw) from my match this morning,” Danilovic wrote on social media.

“I have been feeling unwell these past few days dealing with a non-COVID related viral illness. I was really looking forward to playing against Naomi on Arthur Ashe Stadium today, but not to be this time.”

Osaka will face Canada’s Leylah Fernandez, who beat Estonian Kaia Kanepi, in the third round. – Rappler.com