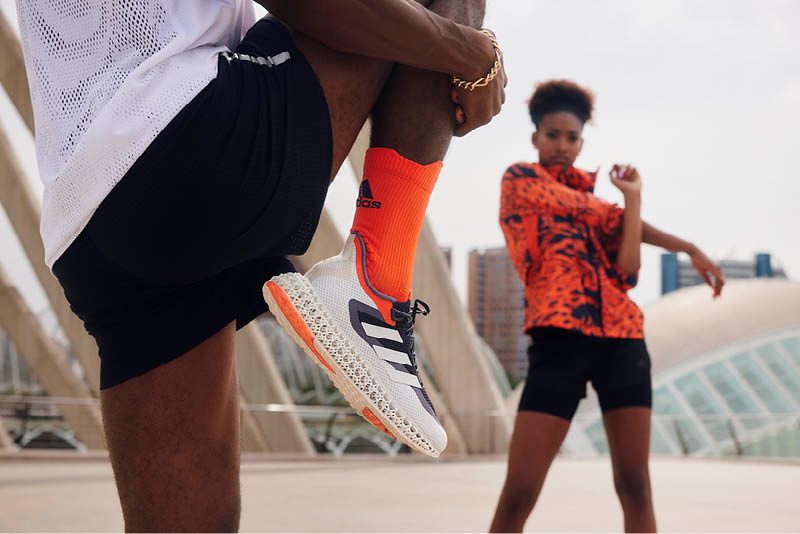 Here’s a pair of kicks running enthusiasts should check out!

The adidas 4DFWD 2, the second edition of the running shoe that was released last year, was recently unveiled in a fun-filled trial run at the Pretty Huge sports center in BGC. 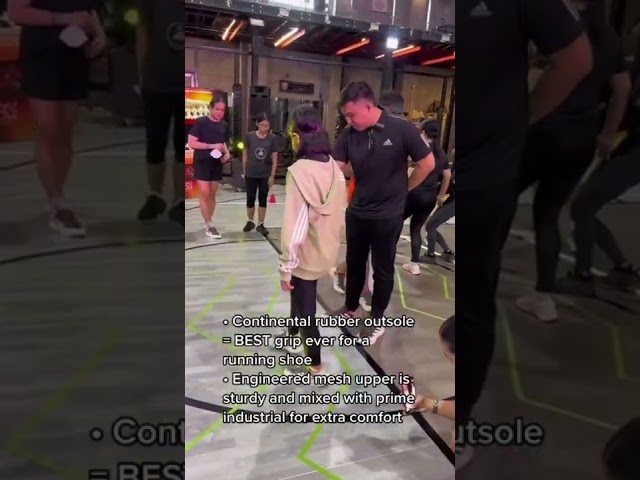 Dubbed the “future of running,” the adidas 4DFWD 2 is the brand’s most advanced running shoe yet and it is designed to move runners forward in one direction.

“Normally when you guys run, there’s a gap for you to run faster. But with the 4DFWD, there’s no gap anymore,” said adidas’ senior brand activation manager Jen Dacasin.

“This is the shoe industry’s first bowtie-shaped lattice midsole that would help you when you land, propels you forward, and gives you that nonstop smooth forward transition.”

To create this shoe, adidas made use of data from 18 years of research which included the evaluation of runners and athletes from around the world.

Some of its other new features include an outsole that uses Continental rubber to provide its users with the best grip ever for a running shoe.

It also has an all-new Primeknit+ and engineered mesh that’s not too soft but is still very sturdy for its upper design so that even when you go faster, you’re still comfortably supported. Lastly, its midsole is now 23% lighter than the previous edition.

To test it out, the event participants were grouped into nine teams and had to go through a series of obstacles that included running and other fitness tests.

The winning team – pro baller Diego Dario’s Team 7 – was treated to a brand new pair of the 4DFWD 2.

The adidas 4DFWD 2 is now available in adidas stores and in the adidas website for a retail price of P12,000. – Rappler.com