STARDOM. Alyssa Valdez proves she's a star on and off the court.

Alyssa Valdez ventured into a new challenge as she revealed that she is one of the celebrity housemates in Pinoy Big Brother season 10.

Valdez confirmed in her own Twitter account that she received a letter from “Big Brother” – the overarching voice of the show.

The Creamline Cool Smashers star will take part in the celebrity edition of the long-running reality show.

A native of San Juan, Valdez was given the PBB tag “Ang Heartstrong Phenom ng Batangas.”

“Heartstrong” was the Ateneo Lady Eagles’ mantra during their UAAP title run in 2014 and 2015.

The volleyball phenom led Creamline to three Premier Volleyball League titles and a runner-up finish in the league’s first staging as a pro tournament.

Though a national team mainstay since 2013, Valdez was left out of the lineup for major tournaments such as the ongoing 2021 Asian Club Volleyball Championships. 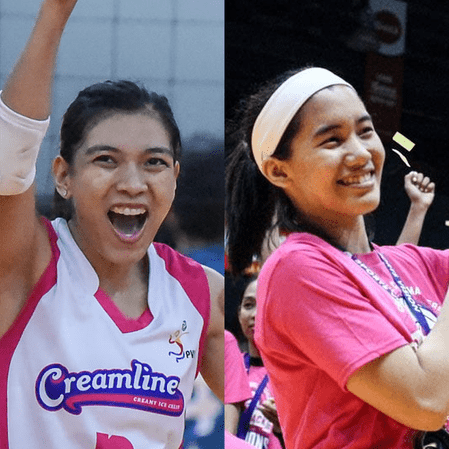