Alyssa Valdez, other volleyball stars team up in support of Leni Robredo 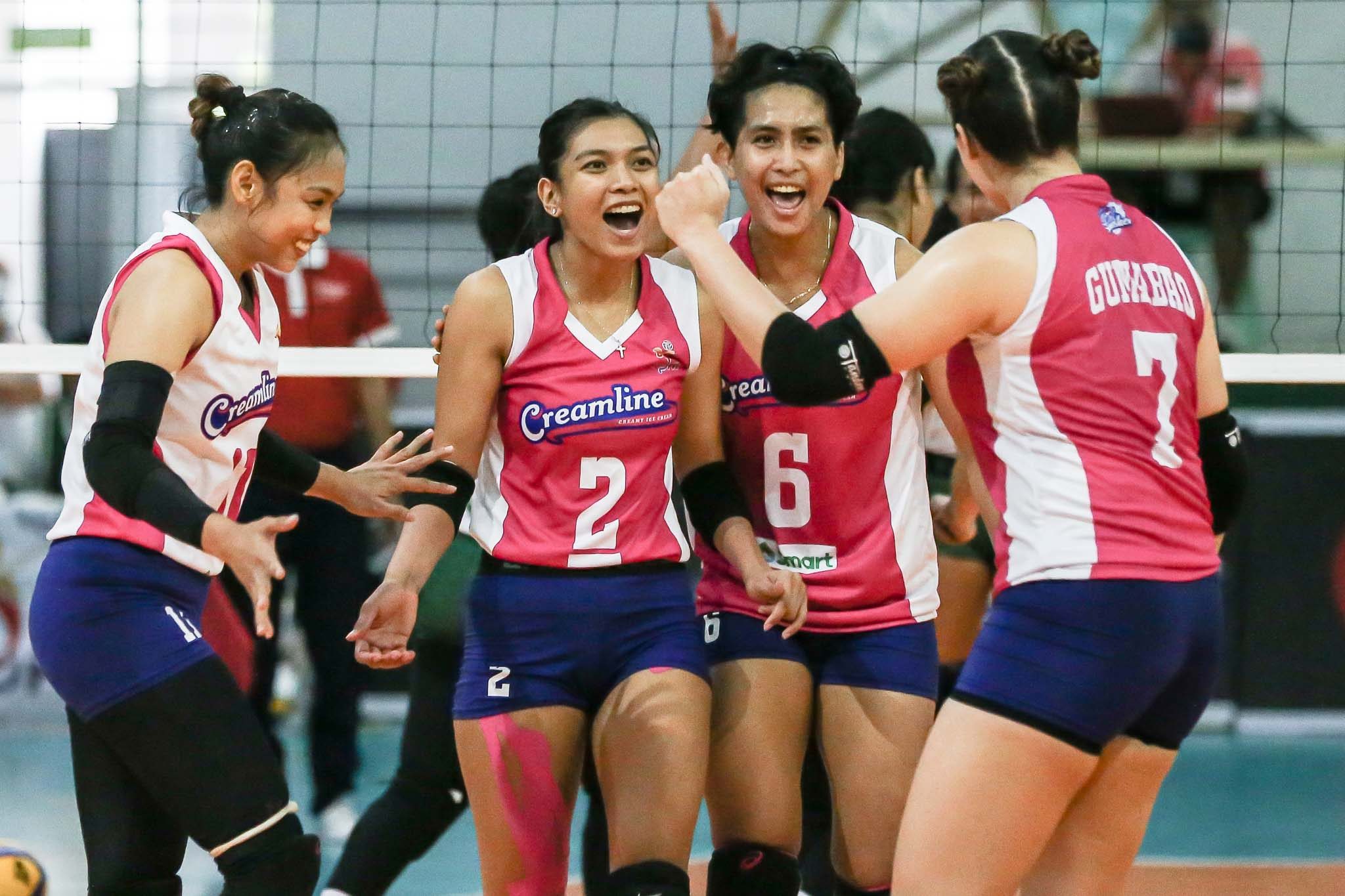 “I will vote for Leni because with an honest leader, you can count on service deserved by every Filipino,” Valdez wrote in Filipino on her post.

Valdez’s move was hailed on social media by many users, with some noting the influence she can bring to voters due to her massive reach. Conversely, other users dismissed the development’s significance, which led to further online discourse.

Others also noted their plans to shift favored candidates partly due to Valdez’s announcement.

To date, Valdez is the most well-known and most-followed athlete to make their political endorsement public. Other household names in sports have given subtle hints regarding their alignments, but have not made full-blown statements regarding the matter.