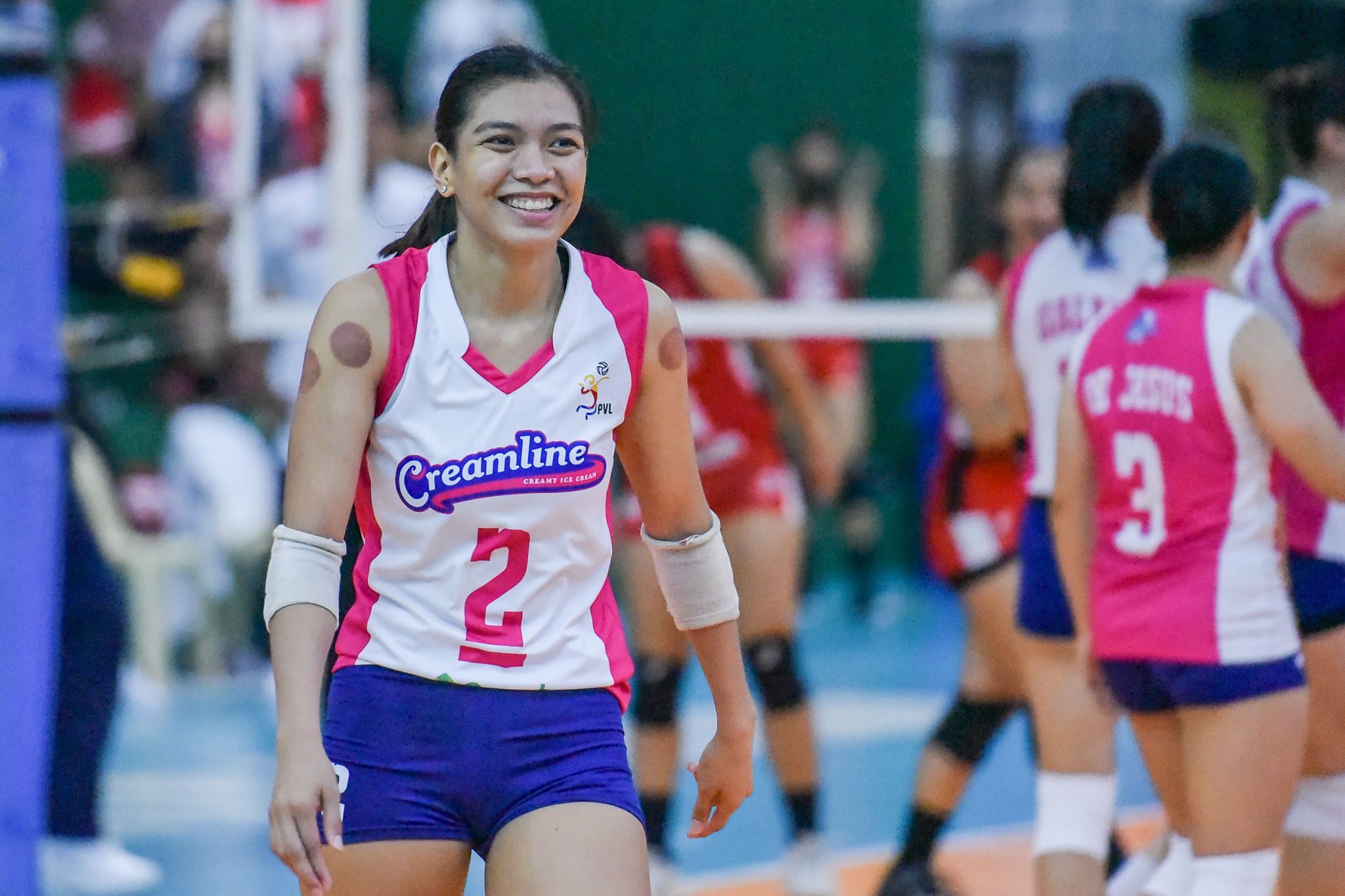 “Thank you for all the well-wishes,” Valdez wrote on Twitter as her handler, the V Management Group, said in a statement that the former Ateneo standout is experiencing “mild symptoms.”

“Please be rest assured that Alyssa is taking the necessary precautions and will be recovering from home,” the statement said.

The 28-year-old Batangas stalwart exited the house just last Sunday, January 2, where she was named as one one of the top two celebrity housemates and bagged P100,000.