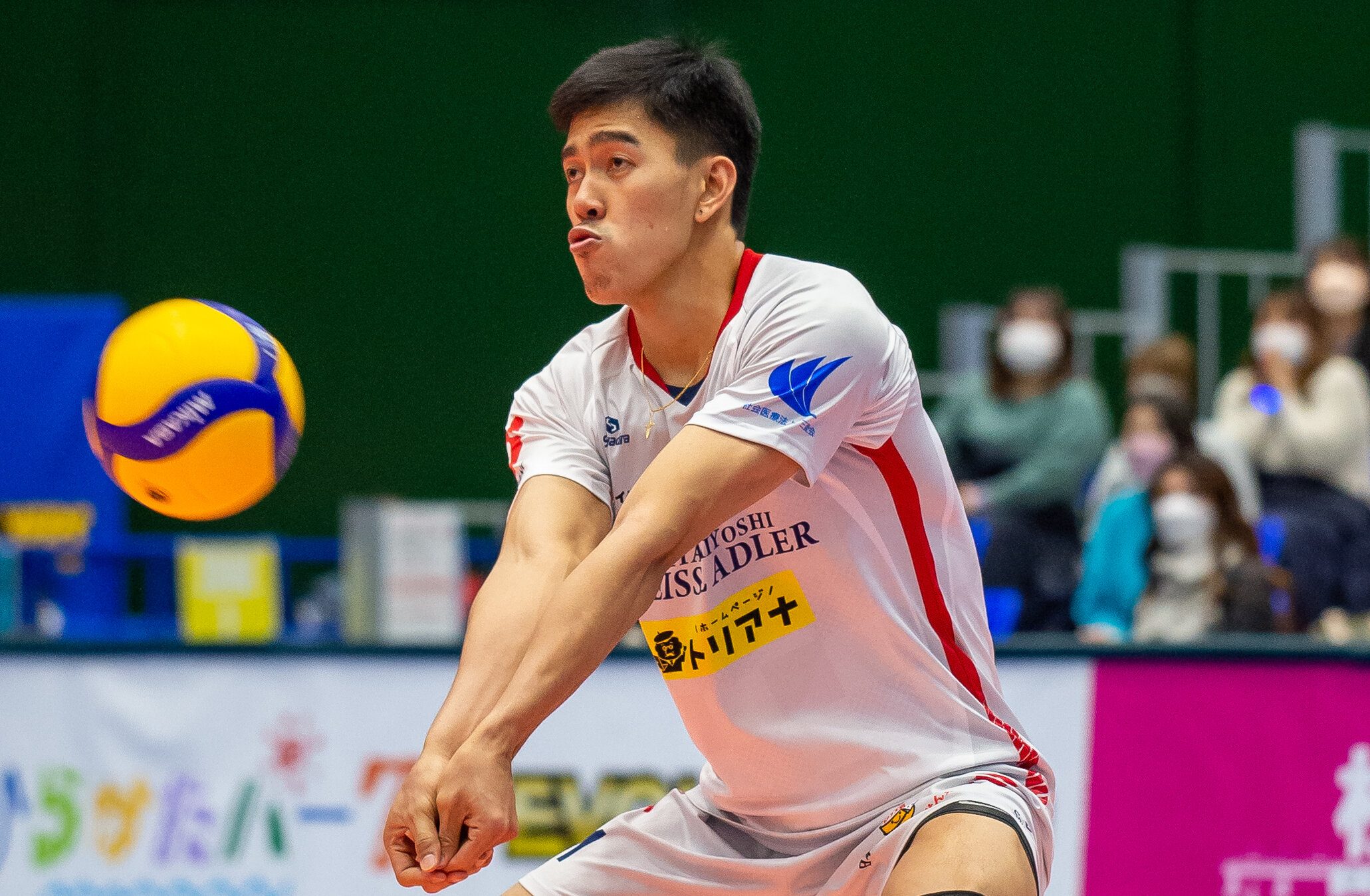 Filipino star blocker Bryan Bagunas refused to get rolled over after the early slump and stormed back for a team-high 23 points off 20 attacks, 2 aces, and 1 block.

Fellow import Emerson Rodriguez backstopped the spirited comeback with 15 markers as Oita snapped a three-game losing streak to rise to a 5-16 record.

Polish reinforcement Bartosz Kurek, on the other hand, saw his massive 40-point carry job off 38 attacks and 2 blocks go to waste as Nagoya slid to a 10-7 slate. Likely due to fatigue, Kurek ended the game with a heartbreaking service error to gift Oita the win.

On a positive note, V. League All-Star Marck Espejo briefly saw on-court action for the first time since a one-set appearance against the VC Nagano Tridents last January 15. Likely fresh off an injury, he came off the bench in the second set and finished scoreless.

Kento Miyaura led all scorers with 19 points off an efficient 15-of-21 attack clip, plus 3 aces and 1 block to lift the fourth-ranked Stings to a 12-9 record. Tokyo, meanwhile, slid to a 6-15 slate, still in eighth place in the 10-team field.

Both Espejo and Bagunas are likely set to return in their teams’ respective rematches on Sunday, January 30.

Meanwhile, over at the women’s division, Jaja Santiago and the Saitama Ageo Medics continued to sit out with canceled games likely due to COVID-19 protocols.

They will not return on Sunday against the Victorina Himeji, and their status for next weekend against the Toray Arrows remains in doubt. They last played on January 15 and 16, when they notched two wins against the Kurobe Aqua Fairies. – Rappler.com