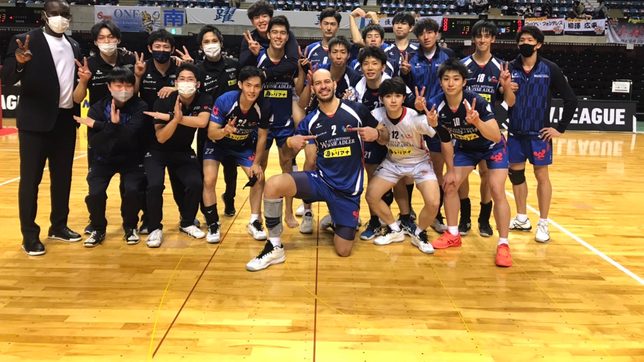 Oita remained in ninth place with a 2-7 record, while JTEKT dropped to sixth at 5-4 in the 10-team division.

The reigning Premier Volleyball League (PVL) champion and MVP continued her double-digit scoring streak with a team-high 17 points off 14 attacks and 3 blocks.

Roslandy Acosta, meanwhile, led all scorers with 23 points in the loss.

Saitama rose to a 5-4 record at seventh place, while Denso dropped to 6-3 at fifth in the 12-team fold.

Both Bagunas and Santiago immediately return to action on Sunday, November 21, in rematches with their respective opponents. – Rappler.com