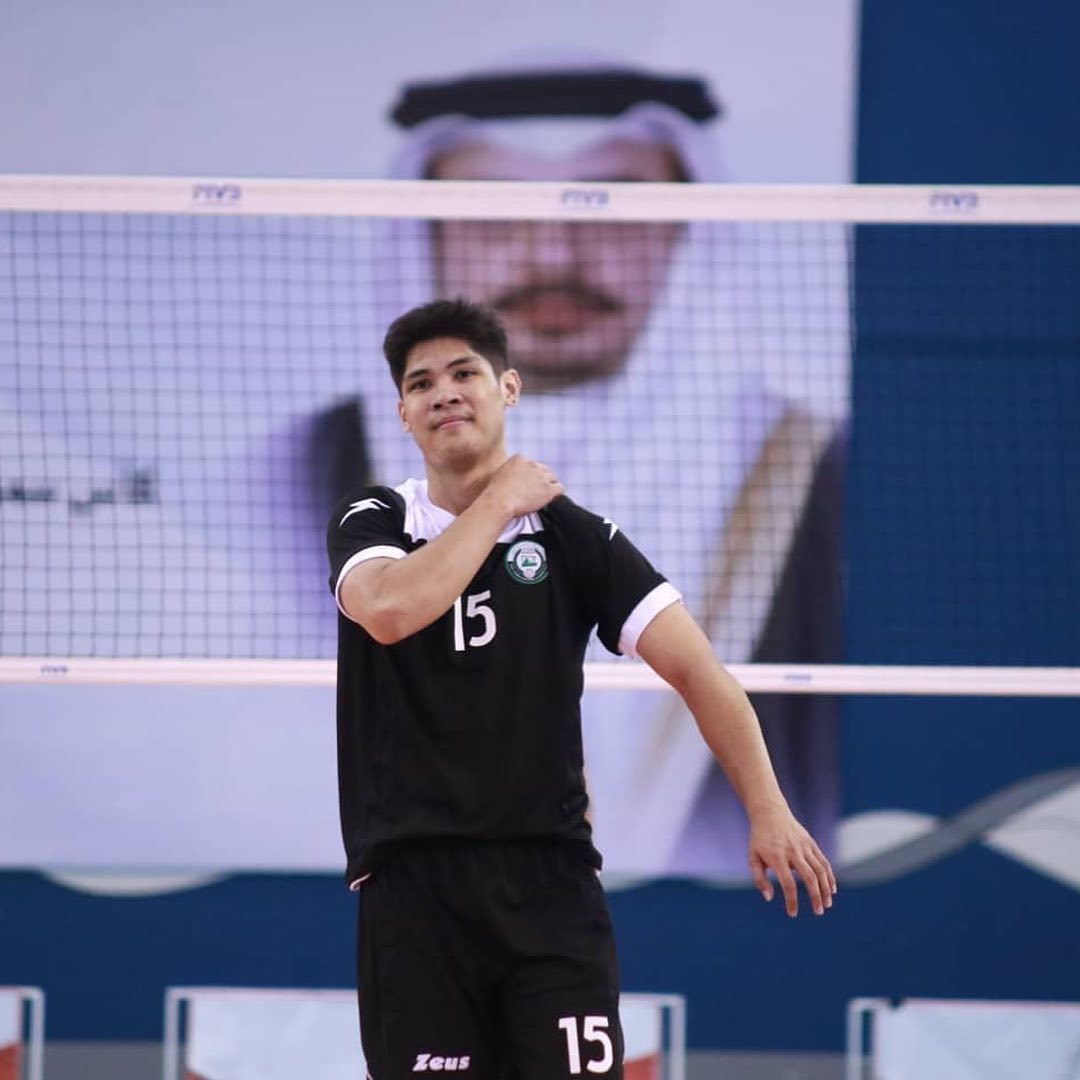 Espejo had 18 attacks and 1 block in the losing effort, but his offensive output was vital in the club’s 2nd set win.

As the match took place at 12:30am, Philippine time, Espejo thanked his supporters from the country in staying up late despite the loss.

(Thank you so much for staying up late and for supporting. We’ll bounce back in the next game!).

Espejo arrived in Bahrain last Friday, November 6 and is the first Filipino to play for the league.

This is the five-time UAAP MVP’s third overseas stint after he first played for Japan V. League’s Oita Miyoshi Weisse Adler in 2018, then he signed with Visakha Volleyball Club in the Thai league right after the SEA Games.

Espejo was vital in the Philippine men’s volleyball team’s breakthrough silver medal finish – for the first time in 42 years – in the country’s hosting of the Southeast Asian (SEA) Games. – Rappler.com