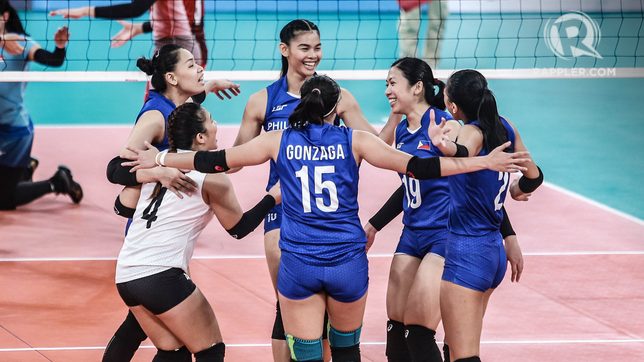 The Philippine National Volleyball Federation (PNVF) confirmed the venues for the country’s hosting of the 2021 Asian Senior Women’s Volleyball Championship in Pampanga.

The San Fernando Convention Center (SFCC) will be the main competition venue, while the Subic Gym and the Angeles University Foundation Sports and Cultural Center in Pampanga will serve as secondary halls.

The tournament, which will serve as a qualifier to the 2022 FIVB Women’s World Championship in the Netherlands and Poland, will run from August 29 to September 5.

China was initially tasked to host the continental competition in Jianmien, but decided to withdraw from the hosting, which prompted the International Volleyball Federation (FIVB) to offer the task to the PNVF.

“We (PNVF) saw the opportunity and we grabbed it,” said Suzara

The Philippines hosted the continent’s top-tier women’s championship way back in 1997 and 2017, where Japan emerged as the champion.

Thailand, which finished second to Japan in the past two editions, will return to the Philippines for the first time since winning the 2019 Southeast Asian Games women’s volleyball tournament.

“We expect our young players in the national team to be promising and to have good experience before the SEA Games in Vietnam,” said Suzara.