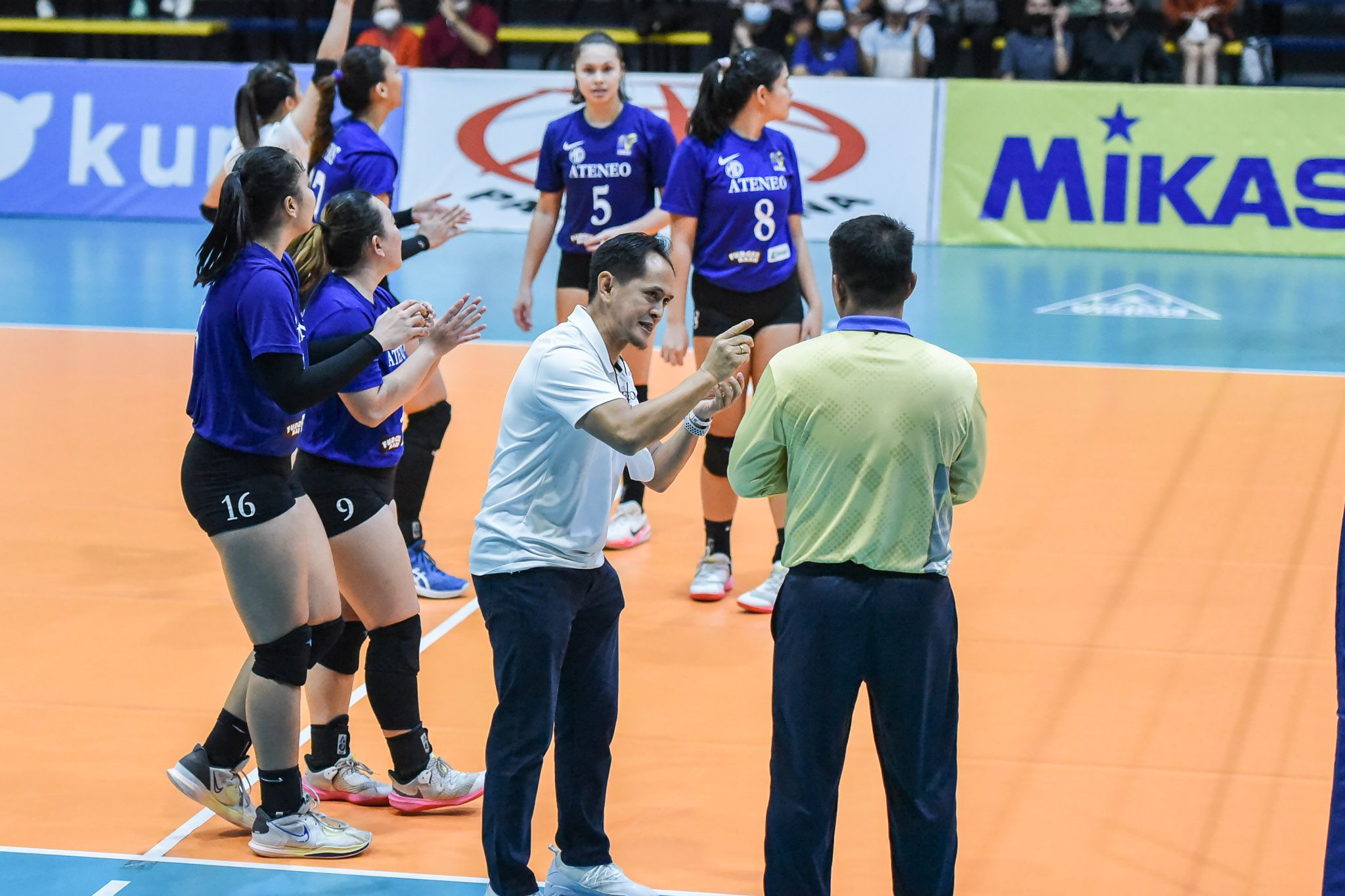 MANILA, Philippines – The coaching wheel in the Premier Volleyball League continues to turn as Petro Gazz has tapped former Choco Mucho head coach Oliver Almadro to be the Angels’ shot-caller for the 2023 season, the team announced on Tuesday, January 10.

Following his exit from the Flying Titans just last November, Almadro briefly shifted his full focus to the Ateneo women’s volleyball team in the UAAP, and steered the Blue Eagles to the 2022 V-League Women’s Collegiate Challenge title before the pro circuit came calling once again.

Prior to signing Almadro, the Angels – who had just won the 2022 season-ending Reinforced Conference title – lost champion coach Rald Ricafort to the PLDT High Speed Hitters, who in turn let go of George Pascua after just one season.

In his three years with the Flying Titans, Almadro amassed a 23-27 record, going as high as fourth place multiple times in various conferences.

He will inherit a team in flux as the franchise recently released reserve Seth Rodriguez, and starters Bang Pineda and Myla Pablo, also a two-time league MVP.

Almadro will again have to juggle head coaching duties as the 2023 PVL season is set to start around February, the same time the UAAP kicks off its own volleyball tournament. – Rappler.com