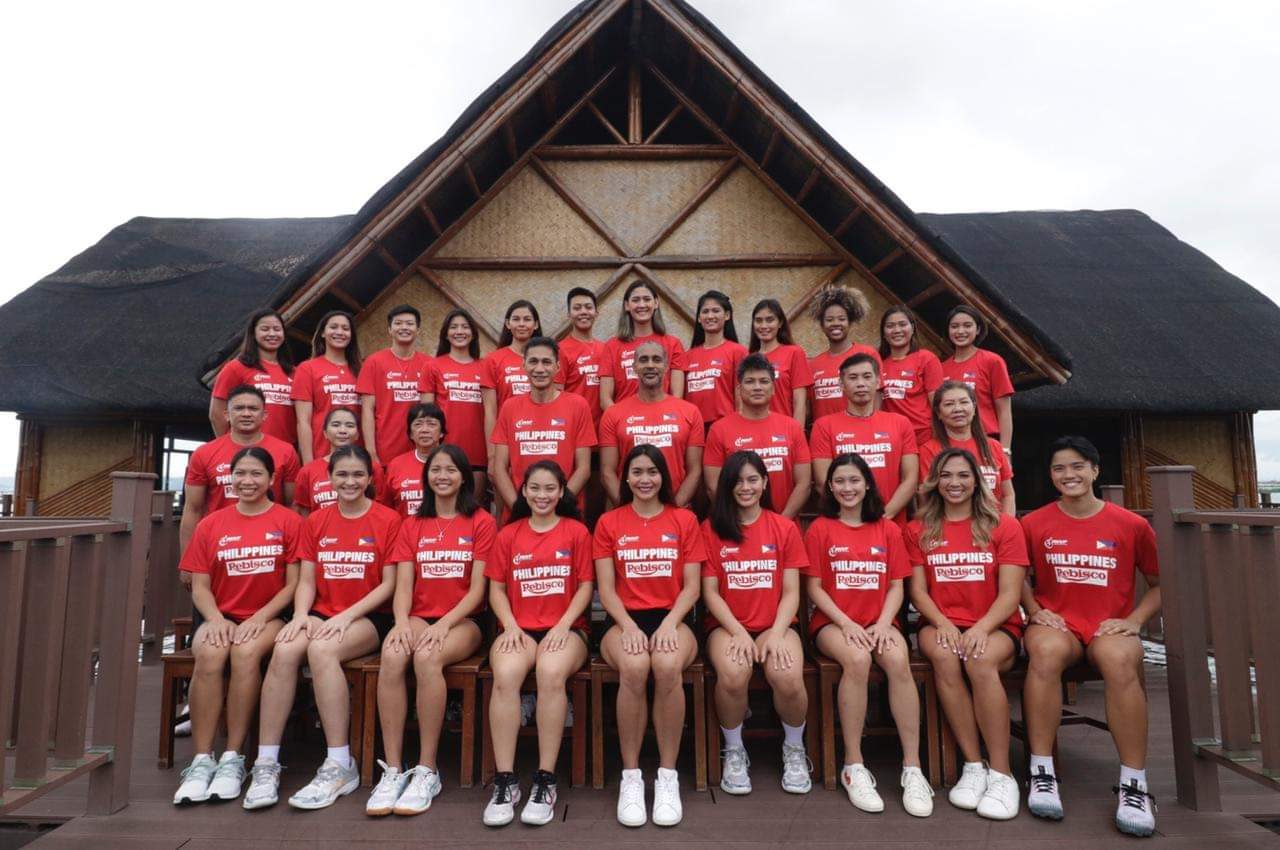 MIX. The Philippine women's volleyball pool is composed of veteran and young players.

“This will be an excellent exposure for our new young players who will be playing alongside the veterans,” Suzara said.

The women’s squad will train for three weeks at University of the Assumption Gym in San Fernando, Pampanga starting September 1 before they fly to Thailand on September 27, less than a week before the Asian Women’s Club Volleyball Championship runs from October 1 to 7.

Meanwhile, the men’s team will see action in the Asian Men’s Club Volleyball Championship, which will also be hosted by Thailand from October 8 to 15.

Just like the women’s squad, the men’s team will train at the University of Assumption Gym for three weeks beginning on September 1 and will leave for Thailand on October 4.

The PNVF took the cudgels of sending teams to the Asian Women’s Club Volleyball Championships after Premier Volleyball League officials said all their teams declined to heed the invitation to represent the country in the tournament. – Rappler.com