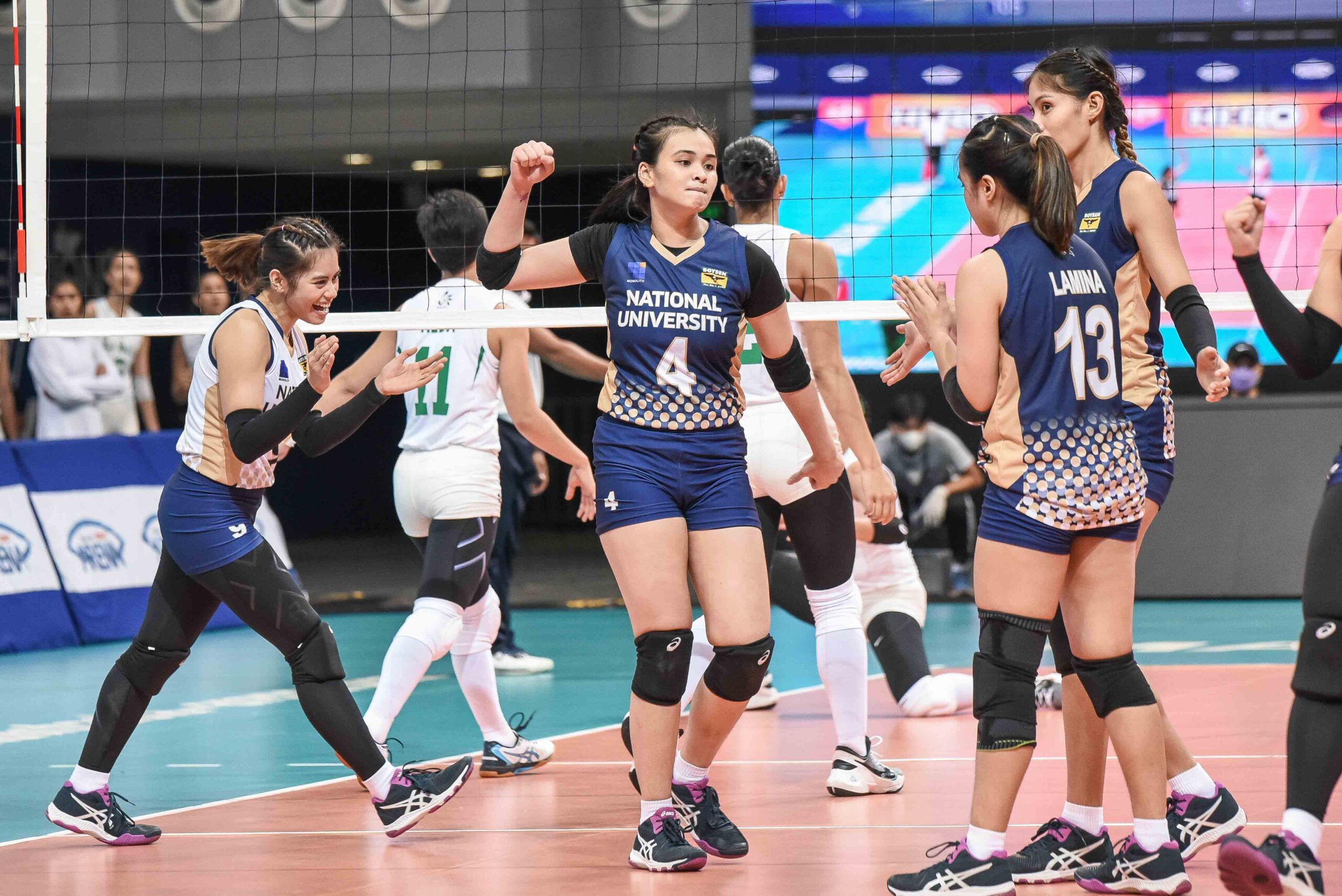 The national team will be joining the PVL Invitationals as last-minute replacements for Japan’s Kobe Shinwa Women’s University, which got bogged down by an untimely positive COVID-19 test prior to their flight to the Philippines.

The Belen-led team will now be featured in daily matchups starting on Monday, followed by matches against Army Black Mamba, Cignal, Taiwan’s Kingwhale Taipei, and PLDT, in that order.

As noted by PVL president Ricky Palou, the national team is eligible to win the PVL Invitationals championship, and will “get more competition” with their upcoming games prior to the AVC Cup.

From August 21 to 29, the young national team will then compete with Asia’s best squads, namely Iran, South Korea, Vietnam, and reigning champion China in Group A of the tournament.