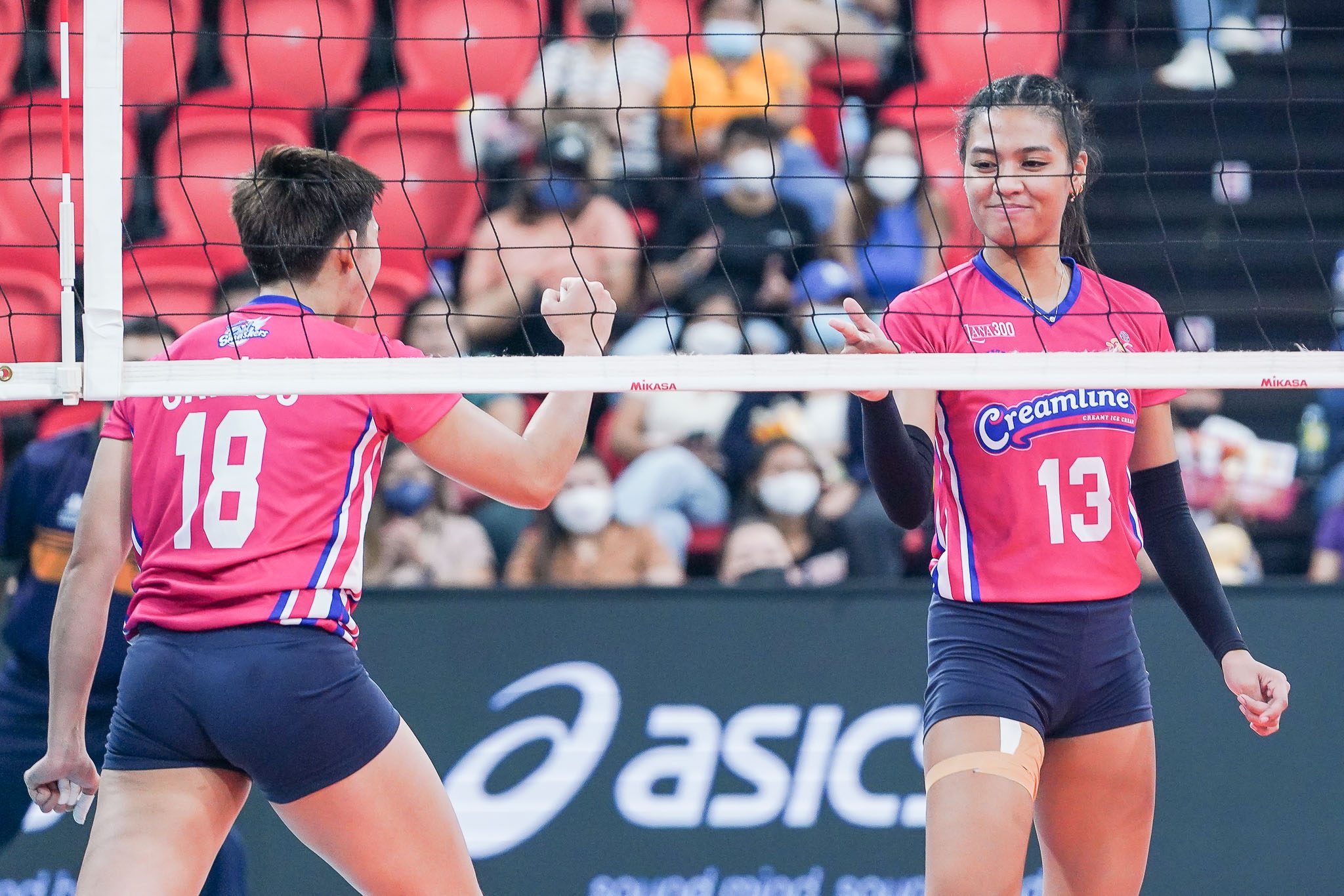 Star spiker Mylene Paat electrified the PhilSports Arena crowd for the second time in three days as she followed up her 25-point eruption with another team-high 23-point effort off 21 points and 2 blocks, while import Jelena Cvijovic scored 19 with as many excellent receptions to boot.

However, the win-starved Army (0-4) made sure to make the unbeaten Chery Tiggo (5-0) work for every point as Royse Tubino led the upset cause with a game-high 24 points, while import Laura Condotta added 21 points, 16 excellent digs, and 12 excellent receptions.

Meanwhile, the Creamline Cool Smashers likewise stayed spotless in the import-laden tournament after manhandling the reeling Akari Chargers in a lopsided four-set win, 23-25, 25-15, 25-16, 25-21, to move one win away from a playoff spot of their own.

Seven-time PVL Best Setter Jia de Guzman kept up her elite playmaking run as well with 18 excellent sets to help steer the Cool Smashers to a 4-0 record and send the Chargers to their third straight loss with a 1-4 slate.

Akari import Prisilla Rivera was checked to just 13 points on an 11-of-48 attack clip, while rookie pro Erika Raagas scored 10 in the loss.

Creamline and Chery Tiggo now face the ultimate acid test in their respective playoff campaigns as they put their undefeated streaks on the line against each other in Sta. Rosa, Laguna after a nine-day break on Saturday, November 5, 5:30 pm.

Meanwhile, both the Army and Akari will try to snap their respective skids on Thursday, November 3, at the FilOil EcoOil Centre as they face Choco Mucho (2-2) and Cignal (1-2), respectively. – Rappler.com