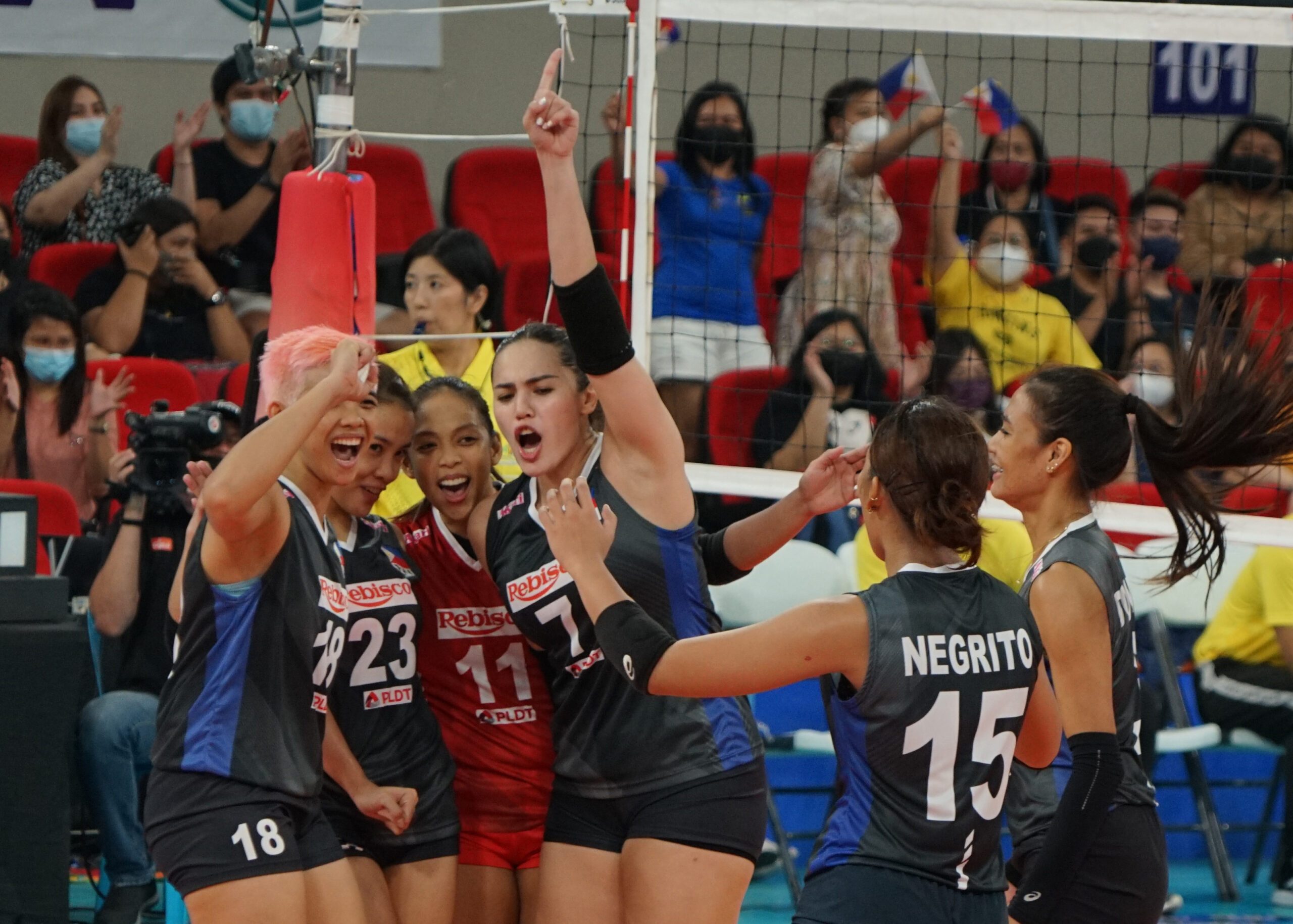 MANILA, Philippines – International volleyball returns to the Philippines with the 2022 Asian Volleyball Confederation (AVC) Cup for Women starting on Sunday, August 21, at the PhilSports Arena in Pasig City.

The Philippines made its AVC debut in 2018, where it placed ninth out of 10 countries, before the 2020 tournament in Taiwan was called off due to the COVID-19 pandemic.

Here is the tournament schedule: