Wesley So, Caruana among favorites in P61.3M Grand Chess Tour 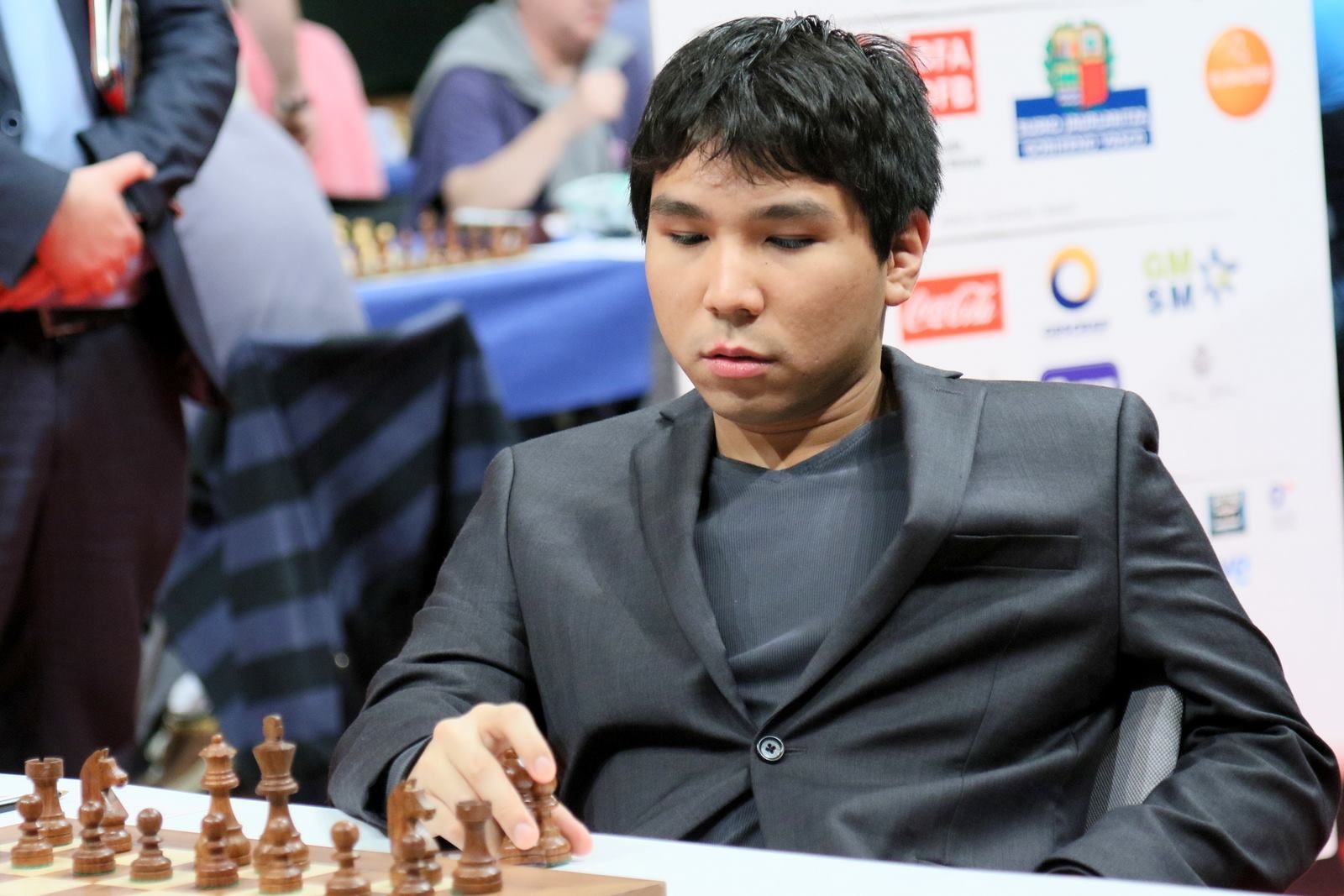 ON A ROLL. Wesley So hopes to sustain his winning run in 2021.

Wesley So aims to carry over his success in online chess to over the board (OTB) games when he competes in the $1.275 million (P61.3 million) 2021 Grand  Chess Tour.

The Filipino-born So earned over $240,000 last year despite the COVID-19 pandemic as organizers switched to online speed tournaments to make up for the absence of classic live competitions. (READ: Wesley So bags P11.8M, lands 12th among world’s top esports earners)

And with vaccines now available, the GCT, which was canceled last year, opens with the Superbet Chess Classic offering a total purse of $325,000 from June 3 to 15 in Bucharest, Romania.

So, the world’s Fischer Random king and the reigning United States chess champion, has been invited with the rest of the elite Grandmasters led by world No. 2 Fabiano Caruana and No. 3 Ding Liren.

Also in the 10-man field are world No. 4 Ian Nepomniachtchi, No. 5 Maxime Vachier-Lagrave, No. 6 Levon Aronian, No. 7 Alexander Grischuk, Shakhriyar Mamedyarov, who shares 8th and 9th spot with So, No. 10 Teimour Radjabov, and No. 11 Anish Giri.

Though he’s rated in the bottom half, So is regarded as among the favorites to top the five-leg GCT with Caruana, Ding, and Radjabov, winner of the recent Airthings Masters, the second of the 10-stop Champions Chess Tour.

Carlsen and speed chess exponent Hikaru Nakamura will be the wildcard bets.

The Paris, Zagreb and St Louis legs offer $150,000 in prizes each, while the Sinquefield Cup stakes $325,000 like the Superbet Classic. – Rappler.com