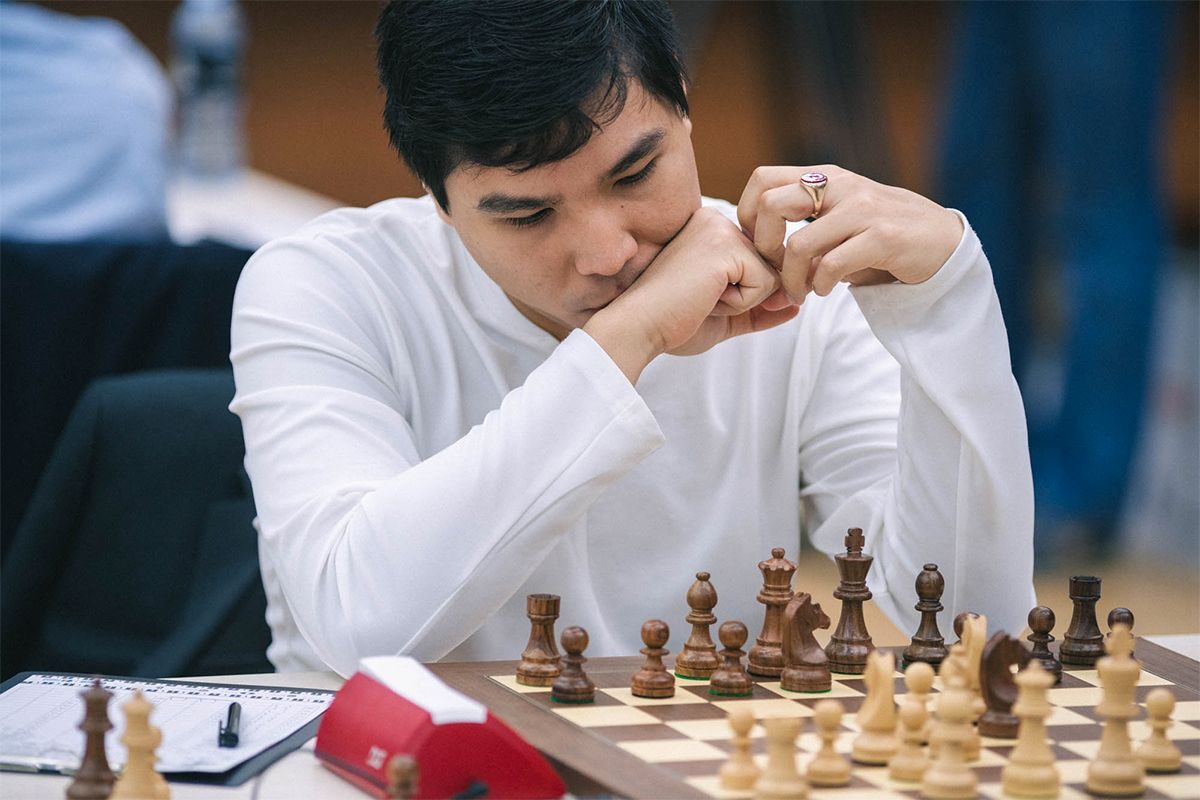 FALL SHORT. Wesley So groped for form in the St. Louis Rapid & Blitz.

In contrast, reigning US champion Wesley So groped for form and settled for fourth place in the $150,000 (P7.5 million) event held over the board at the Saint Louis Chess Club in Missouri.

Fabiano Caruana, Team USA’s board 1 player, swept So in their three encounters and finished second over Hungarian Richard Rapport.

Nakamura led throughout and emerged unbeaten in 27 games to tally 24 points out of a perfect 36 and beat Caruana by 3 points for the $37,000 winner’s purse.

Vietnamese ace Le Quang Liem, runner-up to So in the recent Chessable Masters, placed 5th with 17.5 points and netted $12,500.